AMD Radeon Vega users have been plagued with graphical issues in Tom Clancy’s Rainbow Six Siege. Fortunately a fix has now been released.

The biggest graphical problem Rainbow Six Siege players are facing is flickering. As players will be all too aware, this is where textures are constantly moving which makes the game essentially unplayable.

Another issue was the appearance of vertical lines in player models. While not as common, it is a problem that has been causing much annoyance in the Rainbow Six community.

AMD have released an update for the Radeon Software Adrenalin 2019 Edition.

Among the fixed issues listed is “Rainbow Six Siege may experience intermittent corruption or flickering on some game textures during gameplay.”

Therefore, according to the fix, flickering issues should no longer be present.

Others way to fix flickering

Feedback since the AMD Radeon update was provided suggests the patch has worked. However, in case the issue remains for some, here are some other ways to fix the problem.

As the issue has been prevalent since Rainbow Six Siege released, players have come up with their own resolutions. These are done within the games graphics settings.

The first way to fix it is putting the game in windowed mode. This means the game won’t be in full screen but it does mitigate the issue somewhat. 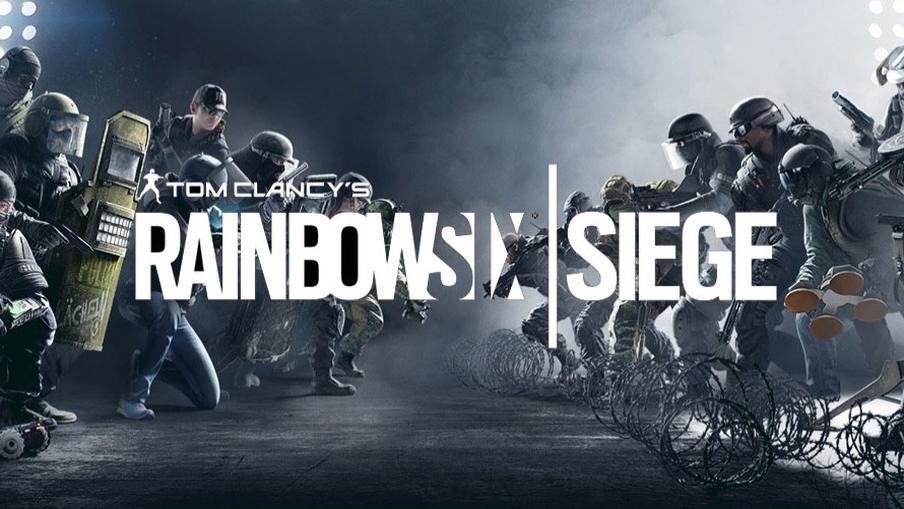 The other, less ideal, alternative is to lower the resolution. This is far from desirable but has been reported to remove the flickering.

Elsewhere, some players have got so used to the issue, that they play with the flickering as it provides a wall hack-like effect.

It is by no means clear but the flickering does show when an enemy is near a window or on a floor above. That’s one way to make the most of a bad situation!