How to play free week of Rainbow Six Siege

To kick off Rainbow Six Siege’s new season, Ubisoft is making the game free to play for a limited time.

Season 3 of Year 4 in Siege brings a new operation for players called Ember Rise, two new operators and a substantial rework to the Kanal map.

Details about Ember Rise were officially revealed on August 18 during the finals of the R6S Raleigh Major, but images and information about the upcoming operation had been leaked earlier in the week as well. 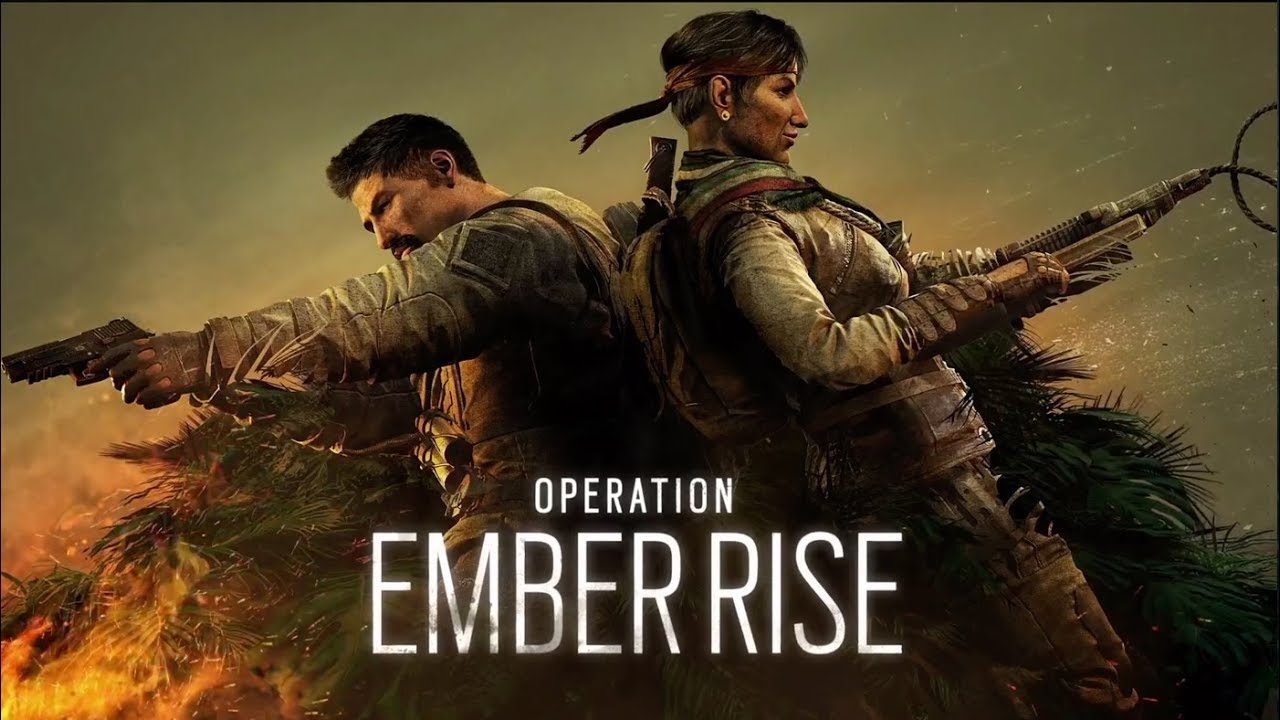 Who are the new operators?

After going live on the test server August 19, the upcoming Operation Ember Rise introduces a new Attacker, Amaru from Peru and a new Defender, Goyo who’s from Mexico.

Amaru comes equipped with a grappling hook (no sniper rifle though, sorry Widowmaker fans) that allows her to break through wooden barricades, but not Castle barricades.

Goyo brings his Vulcan shields to the fray, which is basically a metal shield with a gas can attached that can be detonated when Goyo or any other player shoots it, damaging all players within range.

Quit stalling, when can we play Siege for free?

Rainbow Six Siege will be available to play for free from August 29 until September 3, depending on the player’s platform.

During the free-to-play period, players will have access to all maps, game modes and be able to play up to 20 Legacy operators.

Kanal gets a new look

Another change happening for Season Three is the rework of the Kanal map – which gives the level a new look and aims to improve navigation and flow.

The map is still split between two buildings, but an additional bridge has been added to increase building-to-building movement options.

Additional staircases and color-coding have been added throughout the map to increase rotation options and make for easier callouts.

So, mark your calendars for Wednesday, August 28 when the Free week kicks off, and we’ll see you on the new-and-improved Kanal.

Valkyrae begs her fans to stop sexualizing her online: “It’s so messed up”