42 Rainbow Six teams from across the globe will be given skins in the game as part of Ubisoft’s new revenue-sharing program, R6 SHARE. 10 teams, including Fnatic and FaZe Clan, will receive full operator uniforms, while others will receive weapon skins.

Ready to rep your favorite Rainbow Six team as the Six Invitational draws near? New operator uniforms, weapon skins, and charms have arrived for 42 teams across the world as part of Ubisoft’s R6 SHARE program.

After being expanded in 2020, there are now three different tiers of support Ubisoft will give teams. The top-tier will receive full kits, while lower tier teams will still be involved in some capacity through weapon skins.

30% of sales will go directly to our pro teams.

Teams will be assessed every three months, with the chance to jump between tiers once a year “to more accurately reflect their recent contributions to the Rainbow Six Siege ecosystem,” Ubisoft said.

Each team will receive 30% of the proceeds from every sale of their respective items. There are also four regional league sets, which will also be split between every team in each region.

Each team in tier 1 will get a headgear, uniform, weapon skin, and charm for an operator. They bundle up for 1680 R6 Credits each, or you can buy them all individually. 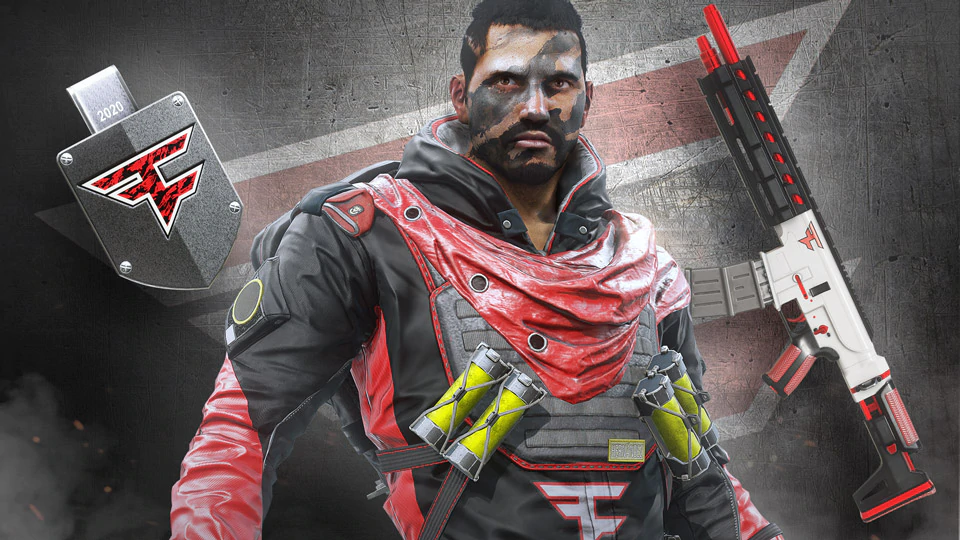 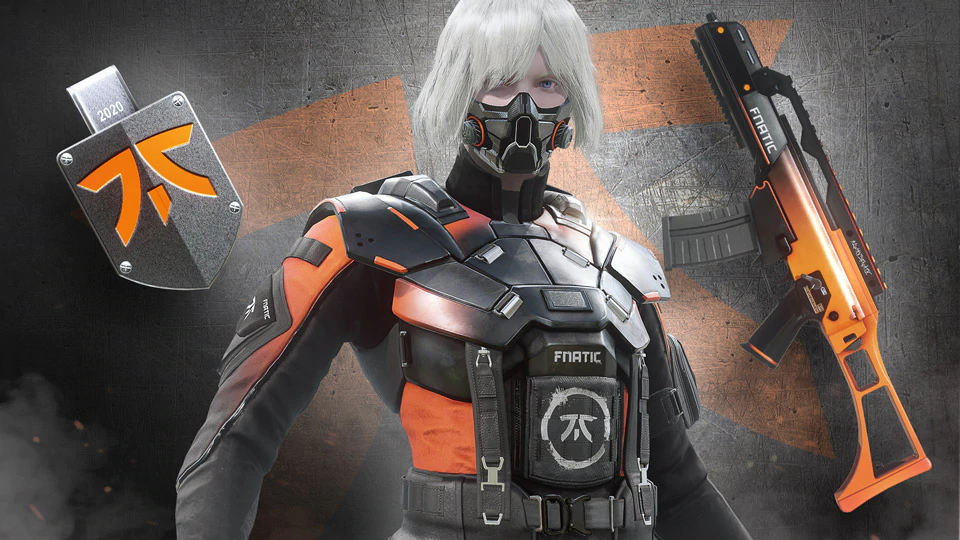 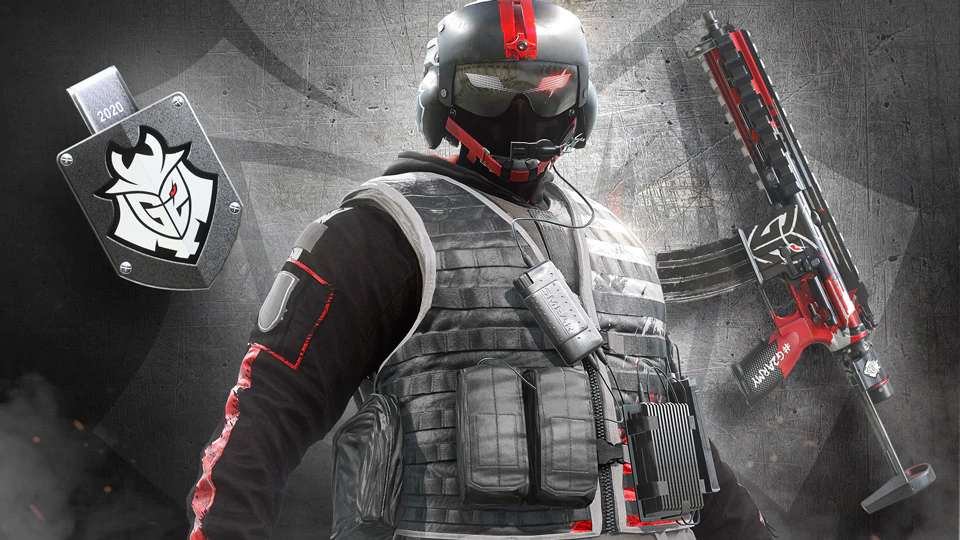 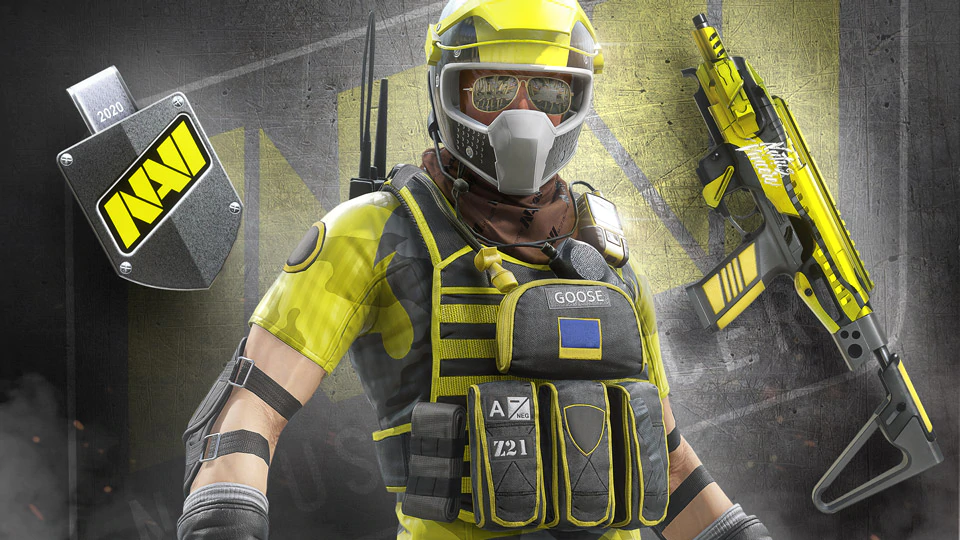 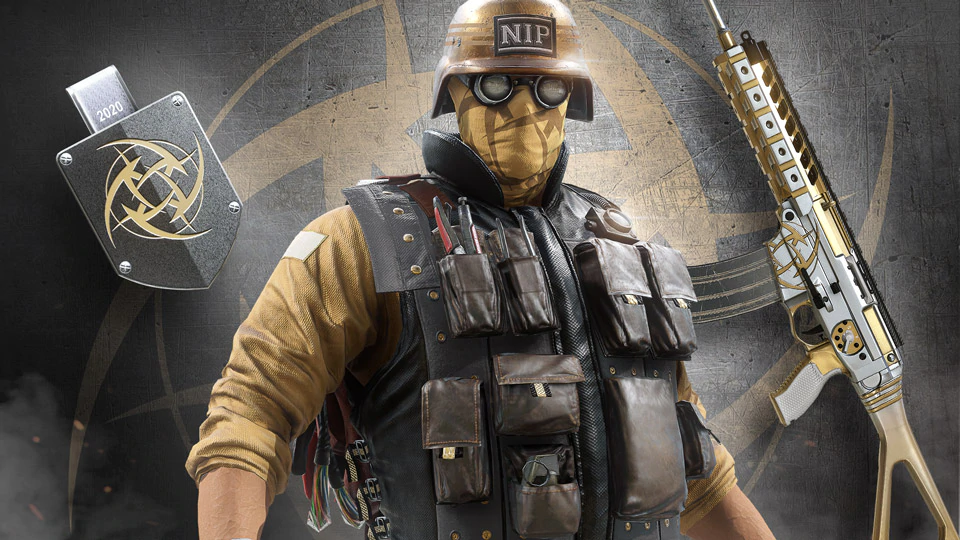 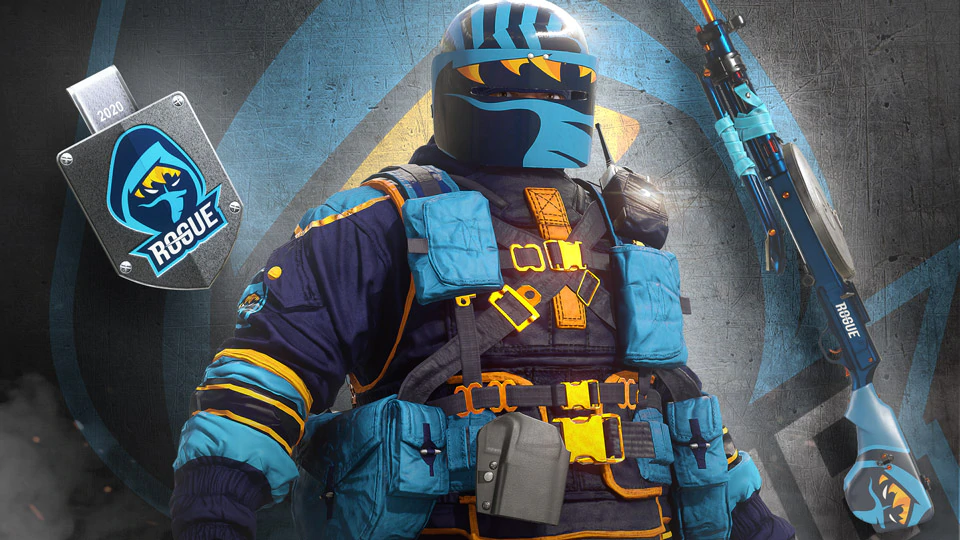 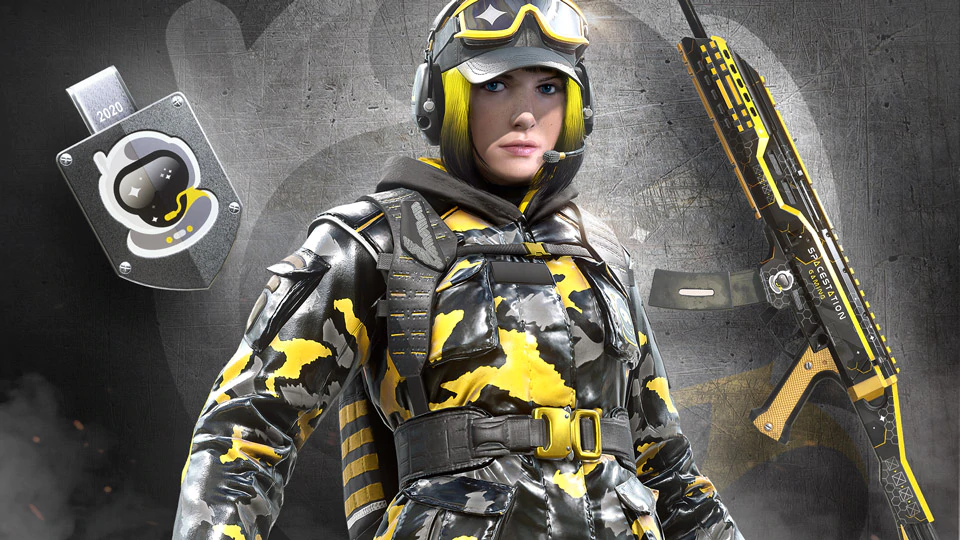 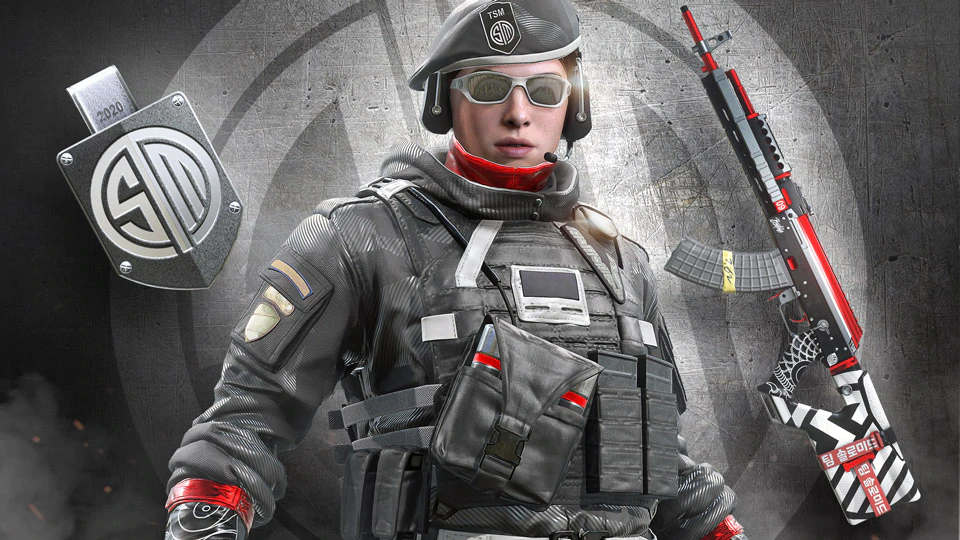 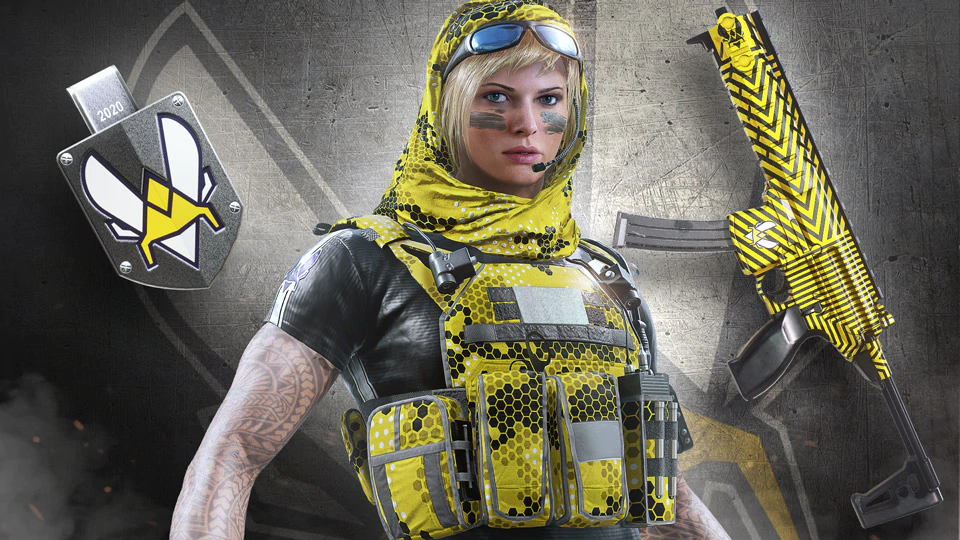 Each team in tier 2 will get a weapon skin and a charm, valued at 780 R6 Credits.

15 teams will be getting a skin and a charm, including NA champions DarkZero.

17 teams across the world will receive a Rainbow Six weapon skin.