Two men have died after being struck by a train on a railway track, while they were reportedly engrossed in a game of PUBG, in India.

The accident occurred in the Hingoli district in Maharashtra with locals finding the bodies late into the night on the railway tracks.

It is believed the pair were so engrossed in a game of PUBG that they did not notice the oncoming train and were unable to avoid being hit. 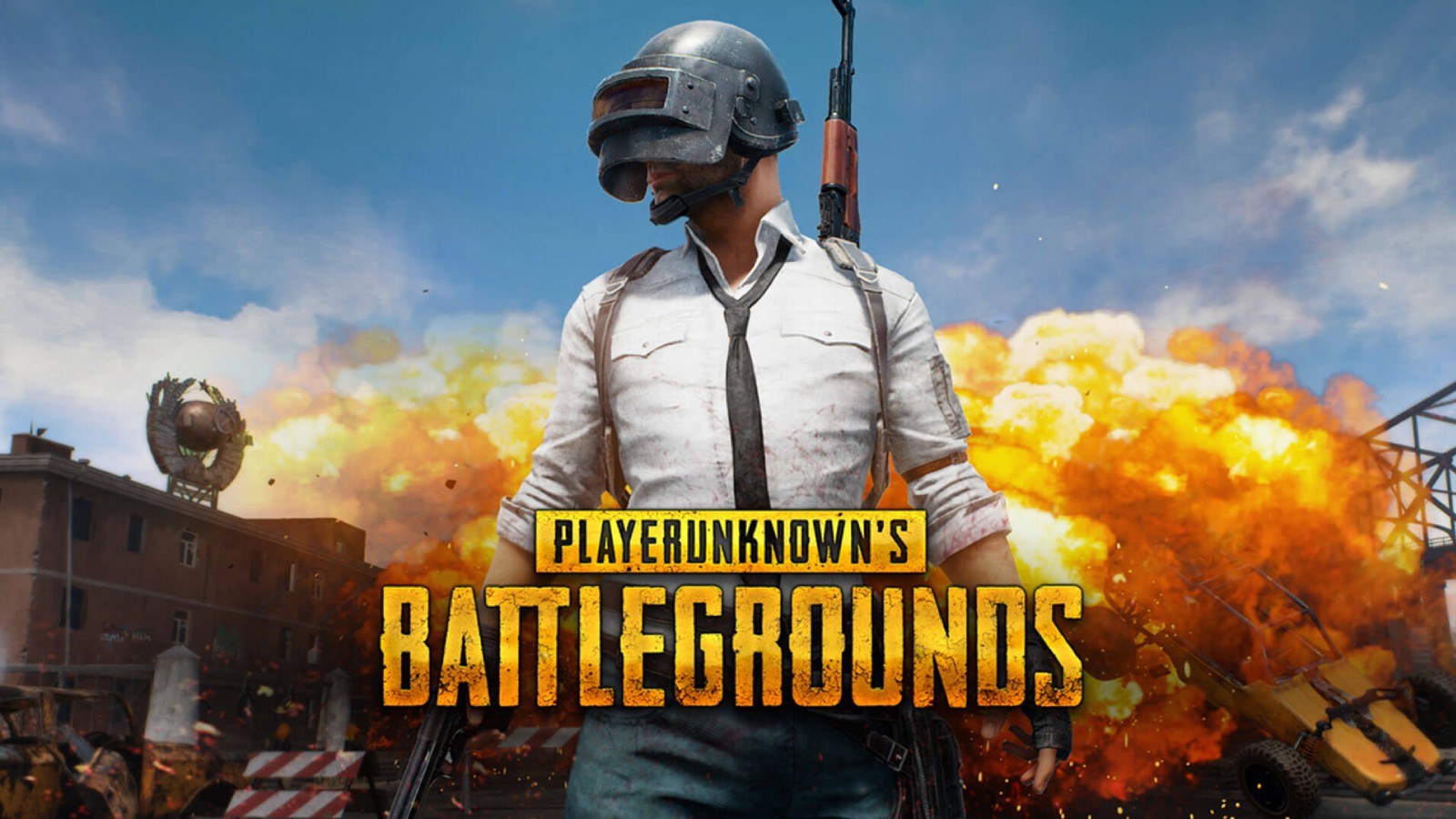 The victims have been identified as Nagesh Gore (24) and Swapnil Annapurne (22) and police officials say that an accidental death report has been filed at the Hingoli police station, according to Business Today.

Police stated the men “were playing PUBG near the railway tracks. They were run over by the Hyderabad-Ajmer train. Their bodies were found late at night by people living in the vicinity.”

Their deaths come amid rallying cries for the ‘addictive’ game to be banned in India due to its negative effects on young people. Many districts have already made the game illegal and some players have actually been arrested if caught playing PUBG Mobile.

“Our team caught these youths red-handed,” Police inspector Rohit Raval said, according to the Indian Express, following the arrests of three students. “They were taken into custody after they were found playing the PUBG game.”

PUBG released a statement stressing that the game is designed to be enjoyed healthily and responsibly, while expressing their desire to remove the prohibition in many cities.

However, the death of two young men will only add weight to the argument that the game does need to be banned.