Thousands of PlayerUnknown’s Battlegrounds Mobile players have been banned for 10 years as the game developers continue their battle against a cheating problem that has plagued the game since release.

PUBG was one of the first games to bring the battle royale genre into the gaming spotlight back when it launched in 2017. It was an instant success, taking over Twitch and quickly gathering millions of fans.

However, much like any competitive game, it faced a problem with hackers and cheaters using third party programs to give themselves an unfair advantage and the PUBG Corporation have been fighting to solve the issue ever since. 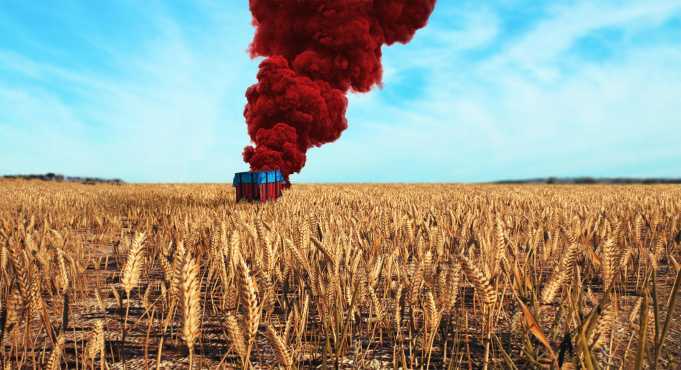 It was no different for the mobile version, which launched in early 2018, it gained popularity and cheaters ran rampant through the servers. The developers would update the game to stop certain programs from working and ban players who were caught, but they would always return.

To show players of the game just how tough the battle against hackers can be, PUBG began to share updates of just how many mobile players were being banned on their mobile website while even sharing the player’s account names.

PUBG mobile gave fans of the game a chance to play on the go.
[ad name=”article3″]

In just one day in October 2019, a post from the PUBG Mobile website reported that thousands of players received bans for 10 years for using third-party software, with multiple posts throughout the month showing lists of hundreds more players also receiving a ban.

These bans affect players all around the world and include a variety of reasons, giving fans an idea of just how many players out there are using cheats and how the developers are putting in a lot of work and successfully catching a lot of people breaking the rules.

So, while the game may not be completely cheat-free and you may occasionally find some players using third-party tools in your games, PUBG are making it less likely by the day.