Bluehole are still providing regular updates for PUBG. There have been 27 updates since releasing in full two years ago, with the patch notes for the latest being released on March 20.

Update 27, which will “hit live servers next week”, addresses an array of topics in PUBG. The main areas that are updated are weapons and their balancing, Erangel loot changes and alterations to current modes.

All these changes can be read in detail on the PUBG website and are available on the PC test server now. 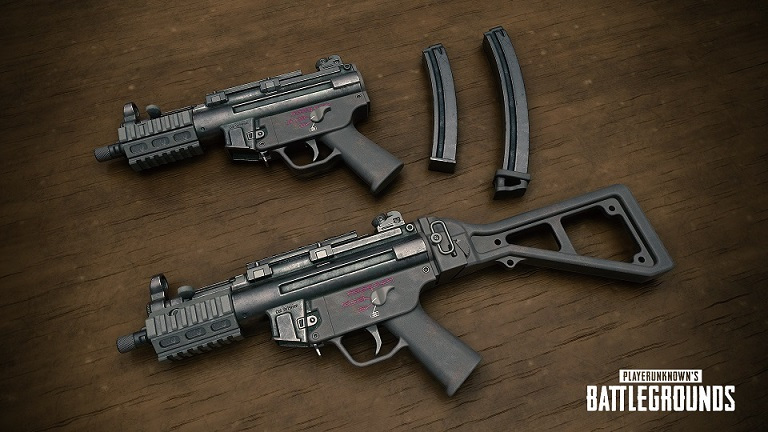 The MP5K will be exclusive to Vikendi…

Update 27 will see the introduction of the MP5K. The sub-machine gun uses 9mm ammunition and despite having a high fire rate, is relatively easy to control. It is exclusive to Vikendi and replaces the Vector on that map.

In addition to this new weapon, there are several weapons that undergo balancing for PUBG Update 27. These include changes of ammo, adjusted magazine capacity and attachment changes. As per the patch notes they are as follows:

Loot changes are coming to the iconic Erangel…

Changes to Erangel have been making the rounds. A proposed change which saw the addition of several compounds was shot down by the PUBG community.

Nevertheless, PUBG players do agree that the loot in Erangel is currently too scarce. Bluehole have listened to this feedback and have implemeted these changes for Update 27:

Will you use the PUBG replay system following these changes?

An upgrade to the replay system is included in the latest PUBG patch. Players will now be able to watch highlights of their game which include kills, getting a knock down, escaping the blue zone with less than 5 HP and winning a chicken dinner.

Frames per second is of vital importance in battle royale games, as evidenced in this study into the effect of FPS.

Specifically the following has been addressed: