PUBG has seen a massive spike in popularity once again since the release of its mobile release particularly in regions such as Asia where the player base has grown at extreme rate.

The FACEIT Global Summit is one of the biggest PUBG tournaments of the year and with a $400,000 prize pool, players have been attempting incredible plays to secure their place at the top. 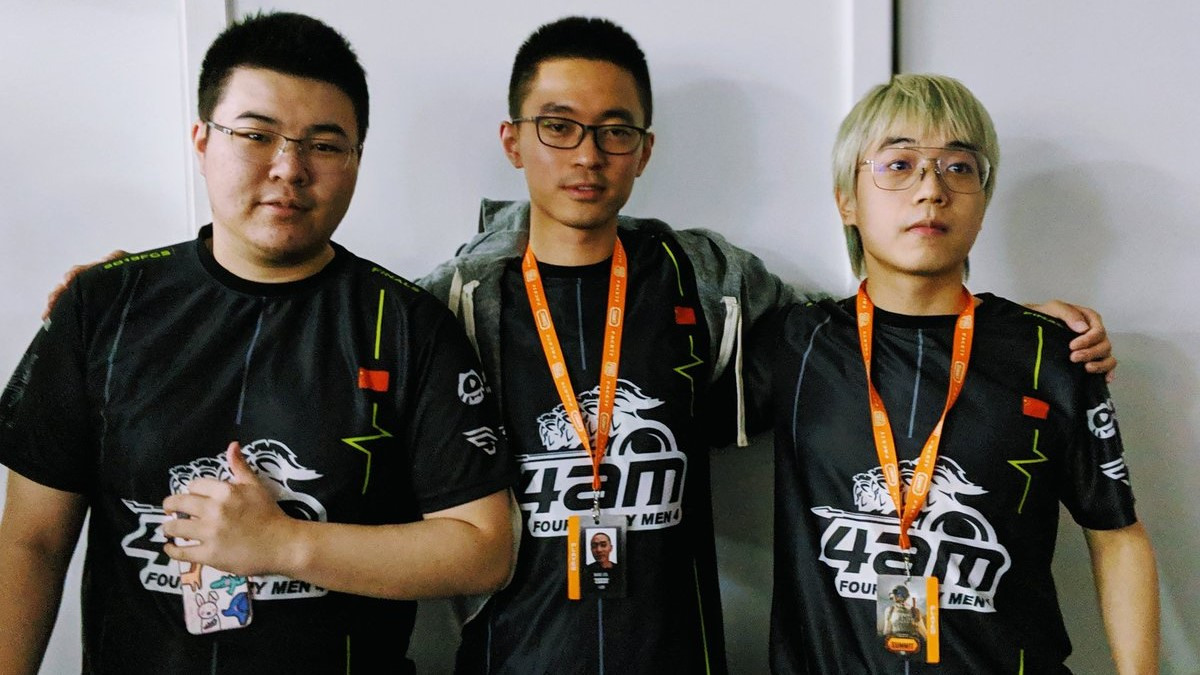 In the final day of the Global Summit Grand Finals, Cpt managed to pull of a ridiculous clutch to keep his team, Four Angry Men, after they had all died, in contention for the FACEIT Global Summit title.

Cpt found himself crawling behind the entire ‘17 Gaming’ squad as the circle started closing in, and took the chance to throw a grenade between them all as they grouped up, resulting in an amazing quad kill for the Chinese pro.

Cpt then found himself with even more grenades at his disposal, in a 1v2 vs the Oceanic team ‘Incognito’ and managed to bring home the victory causing the crowd to erupt with noise for his solo clutch plays.

The 16 teams will continue to battle it out on the final day of the FACEIT Global Summit 2019 for their share of the $400,000 prize pool that is up for grabs.