PlayerUnknown’s Battlegrounds launched the 4.2 patch update on August 21 which will be bringing back the highly-requested dynamic weather system among other additions.

The game that arguably propelled the battle royale genre to the mainstream for many has been making up for lost ground since falling off in popularity after its 2017 release. Problems with everything from consistent lag, bugs, problematic hackers and more have plagued PUBG.

But the game has steadily taken charge of its fate with updates that introduced everything from new weapons, bug fixes, entire maps, and much more. Now the devs are looking to put another highly touted feature back into the mix with the 4.2 patch. 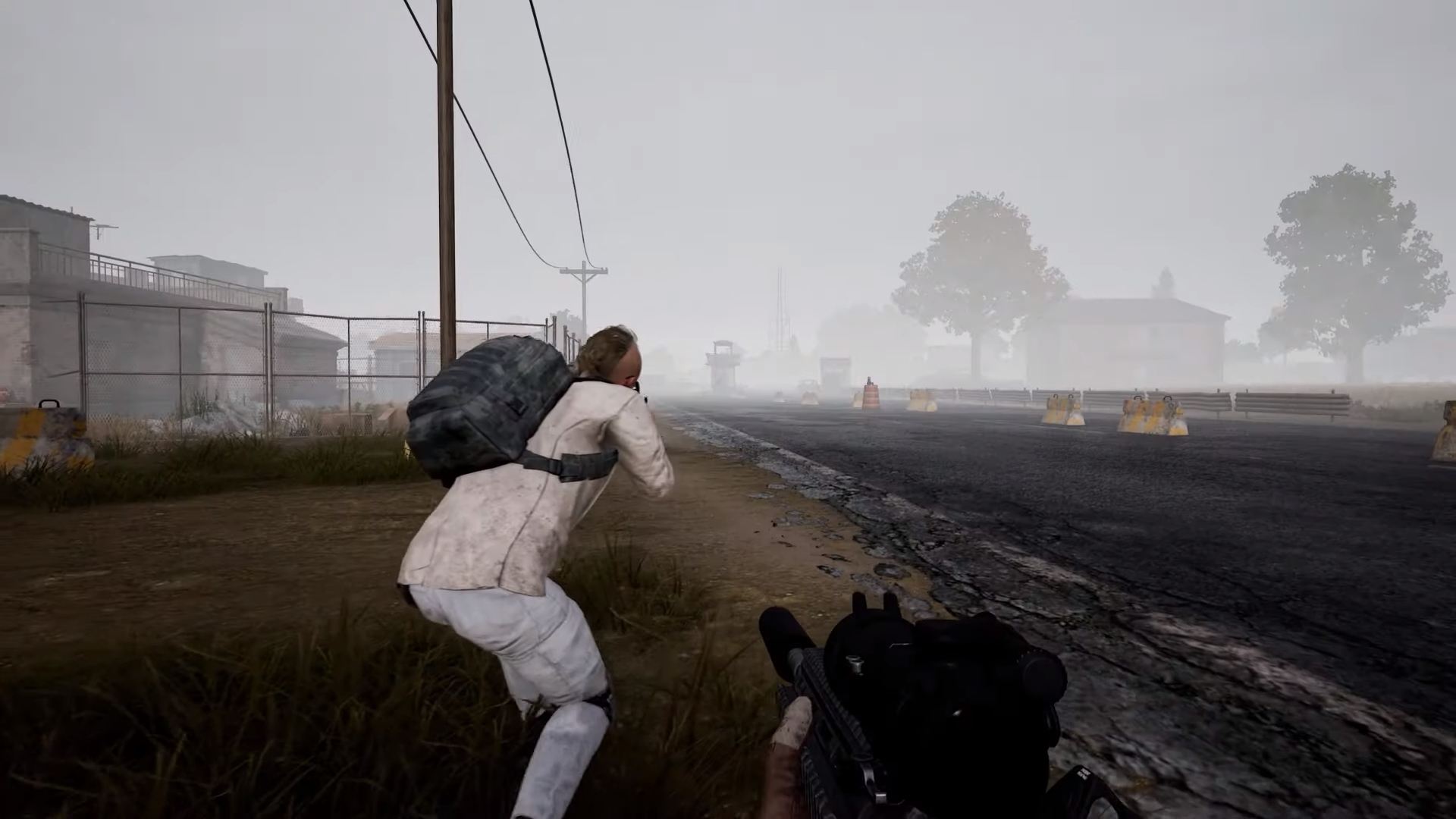 Fog will be making its way back to Erangel in PUBG.

Coming back to Erangel will be the numerous weather effects that added a new layer of tension to PUBG during its first stint in the battle royale.

“You can expect the weather patterns to be in effect for a few minutes,” the PUBG devs said in the patch video. “So when that fog rolls in, you only have a short time to storm the enemy squad’s location.”

Players dropping into a match with the overcast Erangel will experience a range of effects including “overcast, windy, hail, light rain, heavy rain (rain with lightning and thunder), and fog.”

While these changes will have a major impact on how players approach a battle, they should also note the destructible environments that will becoming to Erangel.

The changes will put “additional destructible pylons and barricades” that can take some damage but will give way if ran over or fired upon for too long.

Meaning, it’ll be a good spot to get some temporary cover but players shouldn’t rely on them for a prolonged battle or if they see a sacrificial motorist coming their way. 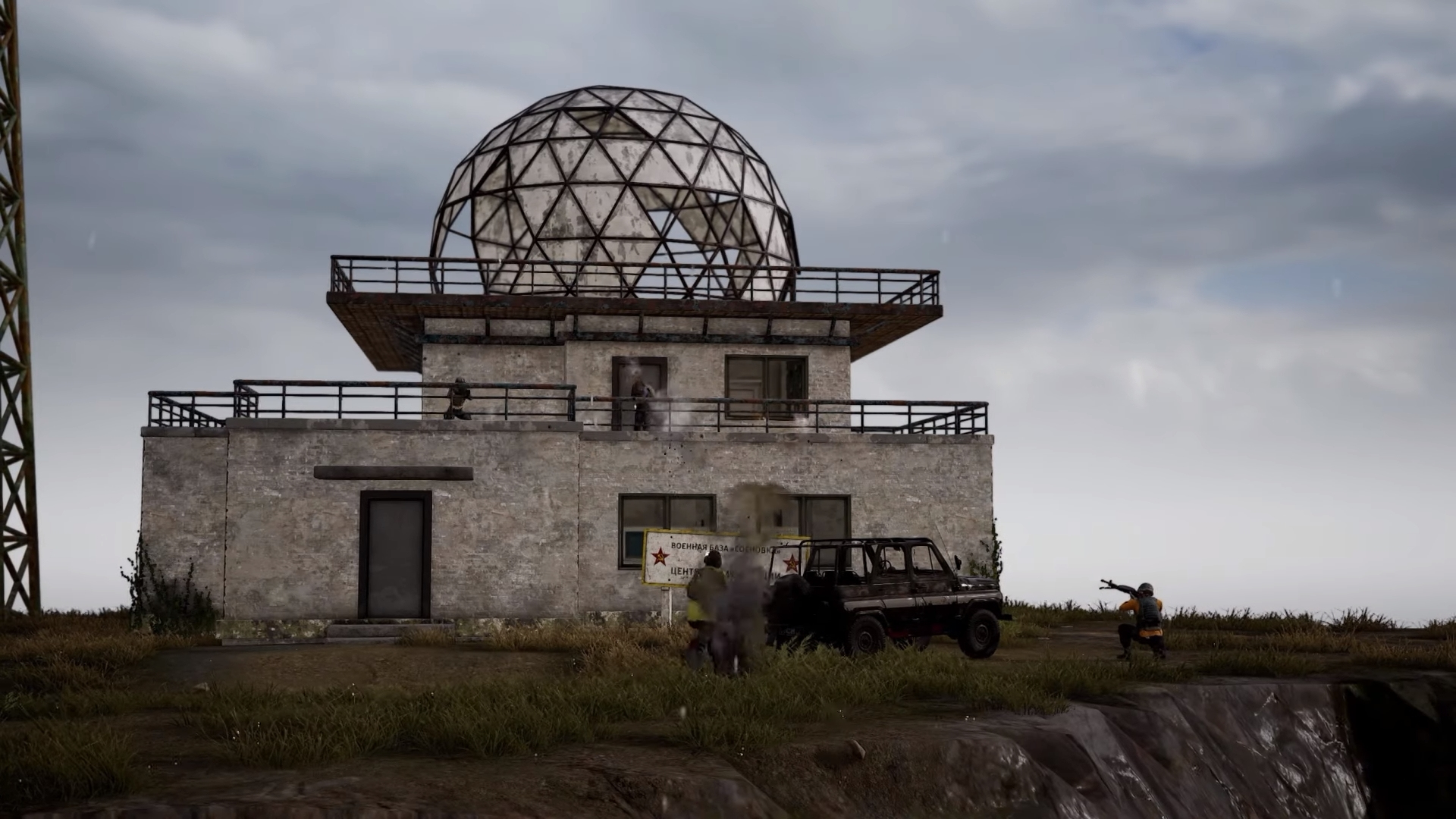 Players will be weathering the storm in various forms after the PUBG 4.2 patch.

Another key update will finally change the UI so that “helmet and vest health is now better visualized on the UI, along with Backpack capacity.”

The change looks really clean and also gives players a live look at the status for their equipment, something that’s been a persistent albeit minor nuisance in the game for a long time.

The 4.2 patch for PUBG will hopefully put the game in a more stable place as it implements worthwhile quality of life updates.