The update, which also addresses a number of bugs that were discovered after the last major patch, is currently live on selected test servers but is expected to be added to the live servers soon.

The main changes to gameplay that are implemented in Update #17.1 include improvements to off-road driving in the pickup truck and changes to the default zeroing for the crossbow and SMGs.

PUBG fans welcomed the Sanhok map when it was introduced to the battle royale game recently, but were critical of the lack of matchmaking. The update addresses these concerns, with the developers acknowledging that they had listened to feedback from players.

“We agree with the feedback we’ve received from many of you that this will make the map a more meaningful and competitive experience,”

The developers also explained how they are planning to tackle the performance issues that many players have been experiencing for number of months.

“We agree with the criticisms of the game that many of you have made recently, including comments that our efforts need to be more effective and that the game still needs more improvement.

“We’re developing new plans to resolve various problems facing PUBG, prioritizing server performance, client-side performance, anti-cheat, and bugs. While we’ll continue shipping new content and preparing for PGI over the next few weeks, we intend to have more concrete info to share about these plans shortly after PGI is over.”

The full patch notes for Update #17.1 are as follows: 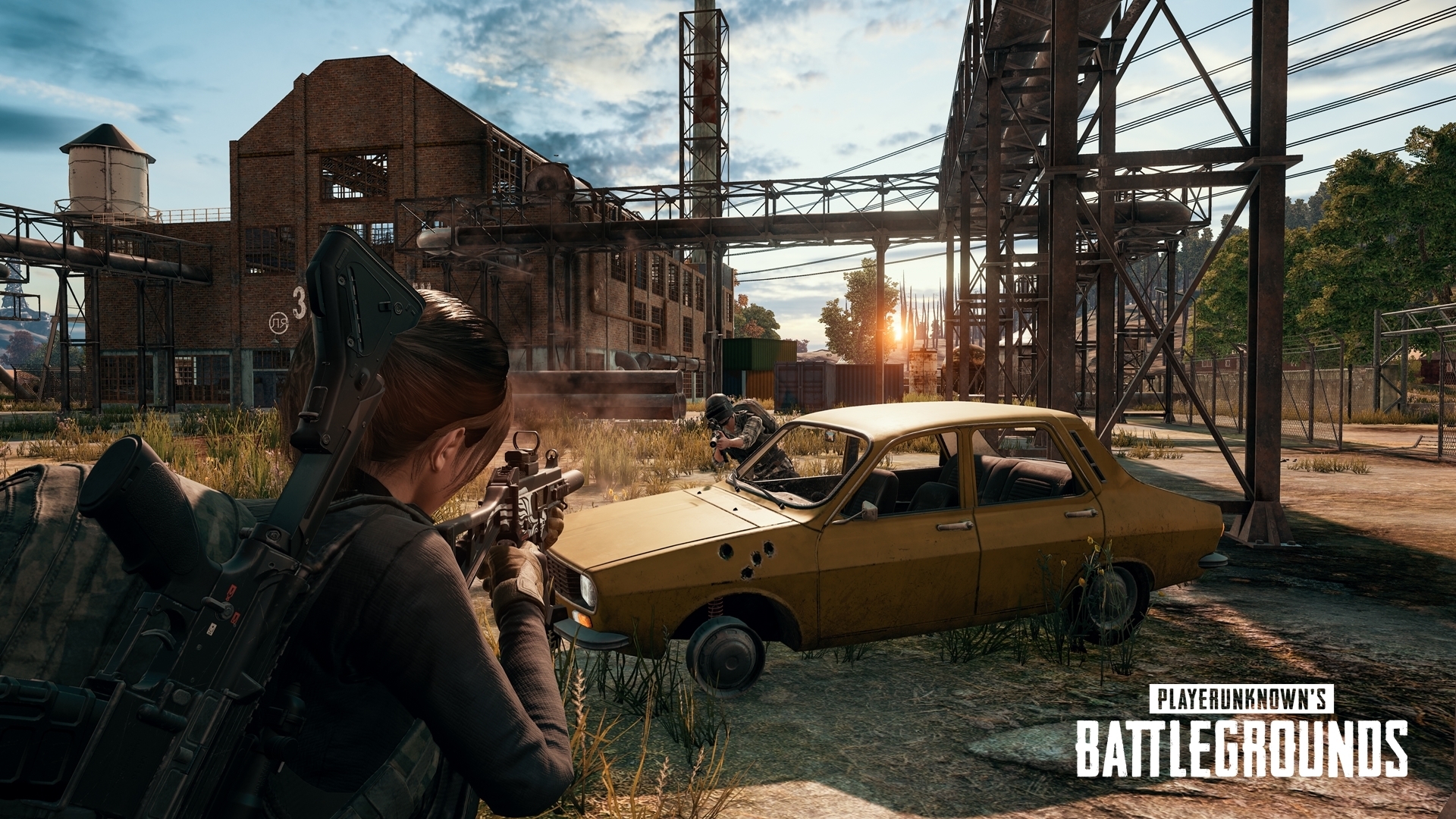 First, we want to talk about two issues from the most recent patch that we’ve already resolved with hotfixes:

This test server period will be open in a limited capacity on the following servers to consolidate the smaller matching pool and decrease queue times.

Below are details of some additional quick fixes we’re shipping with this patch.

There’s one other bugfix which we’ll also ship before this update comes to live servers: It has to do with an issue that’s sometimes preventing players from being able to revive their teammates. This bug was unfortunately introduced because of new code related to revivals that helps us better detect certain cheats. We generally don’t mention changes of this nature in the patch notes because we don’t want to give away too much information to cheaters.

Finally, after receiving a lot of feedback from players who love Sanhok, we’re also going to turn on MMR matchmaking for the map on live servers soon. We agree with the feedback we’ve received from many of you that this will make the map a more meaningful and competitive experience.