It’s what PlayerUnknown’s Battlegrounds’ console players have been waiting for – crossplay is finally available between Xbox One and PS4 in PUBG update 4.3.

After a weeks testing on the PTS, update 4.3 finally hit live servers on October 1 4am PDT (7am EDT and 12pm BST).

The PUBG player base on console has been fragmented due to Xbox and PS4 both taking a large share of users. This has resulted in long waiting times for certain types of mode, and in the case of FPP (first person perspective) no lobbies at all. 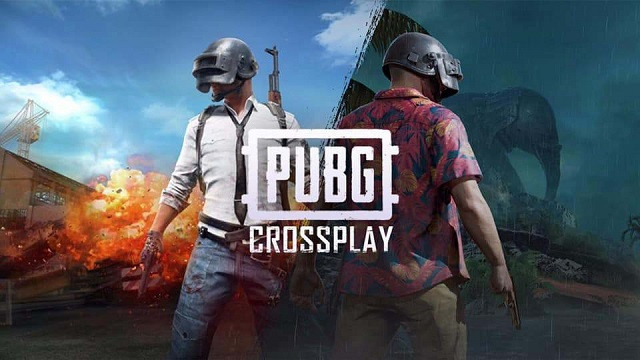 Crossplay could do wonders for FPP players in PUBG…

Thankfully, the team behind PUBG have managed to integrate crossplay into the latest 4.3 update which will not only provide a chance for respective console players to prove they are better but make FPP an option to play again.

That’s not all though, the new era of PUBG is bringing various other features in update 4.3. In PUBG console’s life span assault rifles have been invariably the go to weapon. The latest season changed that somewhat where sub-machine guns became a more effective choice.

It looks like PUBG want to balance the game even further, though. Shotguns aren’t a popular type of weapon, especially in the late game. That may change however, as the range, damage and pump action speed have been increased across all shotguns.

In addition to this, a new shotgun is being introduced into the battle royale game – the double-barrel shotgun, the “DBS”. It can produce massive damage in a short space of time, making it highly effective, especially at close range. Make sure you don’t miss though, as the fire rate is far inferior to that of SMGs and Ars. Initially, it will only be available in care packages.

Elsewhere, a new progression system called Survival Mastery is being introduced. It will be similar to the previous mastery system, Weapon Mastery, but based on elements such as looting, damage taken and revives.

Perhaps more excitingly, is the addition of a timeline. The game will now record various statistics so you’ll be able to see action you performed in a match and look at your playstyle compared to others.

After back to back updates with Erangel being the featured map, Sanhok will get the special treatment for the duration of this update.

Unlike update 4.2 where a poll was created to determine the featured map, it appears PUBG have decided themselves that Sanhok will be. How this will go down within the community remains to be seen. There’s no doubt Erangel is the map of choice for chicken dinner hunters but perhaps the community are ready for a change.

The full patch notes for update 4.3 for console can be found below:

We are excited to introduce the Survival Mastery system, where players can develop their less-than-lethal aspects of PUBG gameplay. This companion system to Weapon Mastery,  which allows players to progress their skill in gunplay, will also introduce new ways for players to express their personalities on the Battlegrounds with new rewards and PUBG ID.

Players can express themselves through PUBG ID

New items/skins can be purchased