A student association has called for PUBG Mobile to be banned, blaming it for poor exam results and comparing its addictive nature to hard drugs.

As one of the most popular mobile games around the world, PlayerUnknown’s Battlegrounds on Android and iOS is especially popular in India, where it has become a major concern for the Jammu and Kashmir Students Association.

The student body said that “the game should have been banned immediately after the poor performance” of students in recent exams, but say they have seen “no action” taken.

They even go as far to say that the addiction to PUBG mobile is “more concerning” than drug addiction, calling it a “future spoiler.”

“We see youngsters on their mobile phones 24 hours a day, playing the game and doing nothing. We request the governor administration to immediately ban the game.”

It’s not the first time that PUBG mobile has been the target of scrutiny from educators either. In March 2018, a report from Kotaku found that lots of teachers are concerned about the use of phones to play these games during class – both PUBG and rival game Fortnite. 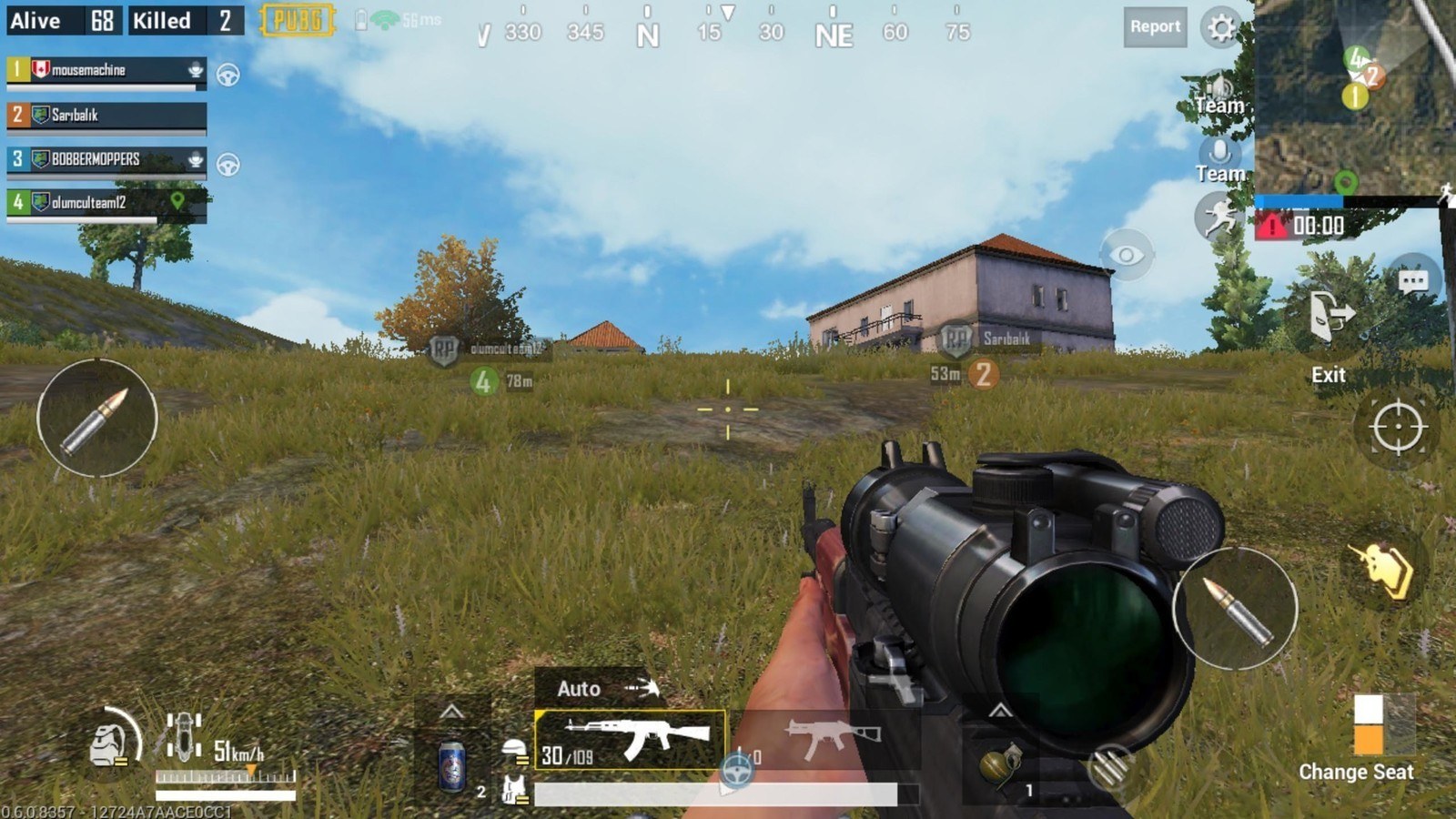 However, Gadgets360 say that calls for PUBG mobile to banned entirely are “extreme”, pointing out that there are other possible causes, including unlimited access to smartphones generally.

They also point out that Android users can use Google Play’s in-built ‘wellness’ tools to limit how much screen time users spend on their phones, playing games or other activities.