PUBG Corporation have captured the signing of a former Call of Duty developer and they’re already planning the development of a brand new PlayerUnknown’s Battlegrounds game.

Glen Schofield, who worked on the development of three Call of Duty titles in the past, has been revealed as the brand new CEO of independent studio Striking Distance.

The Co-Founder of Sledgehammer Games remained tight-lipped about the project during his announcement video, which was posted to the official PUBG Twitter account on June 26, but he has confirmed that it will be very different to the original. 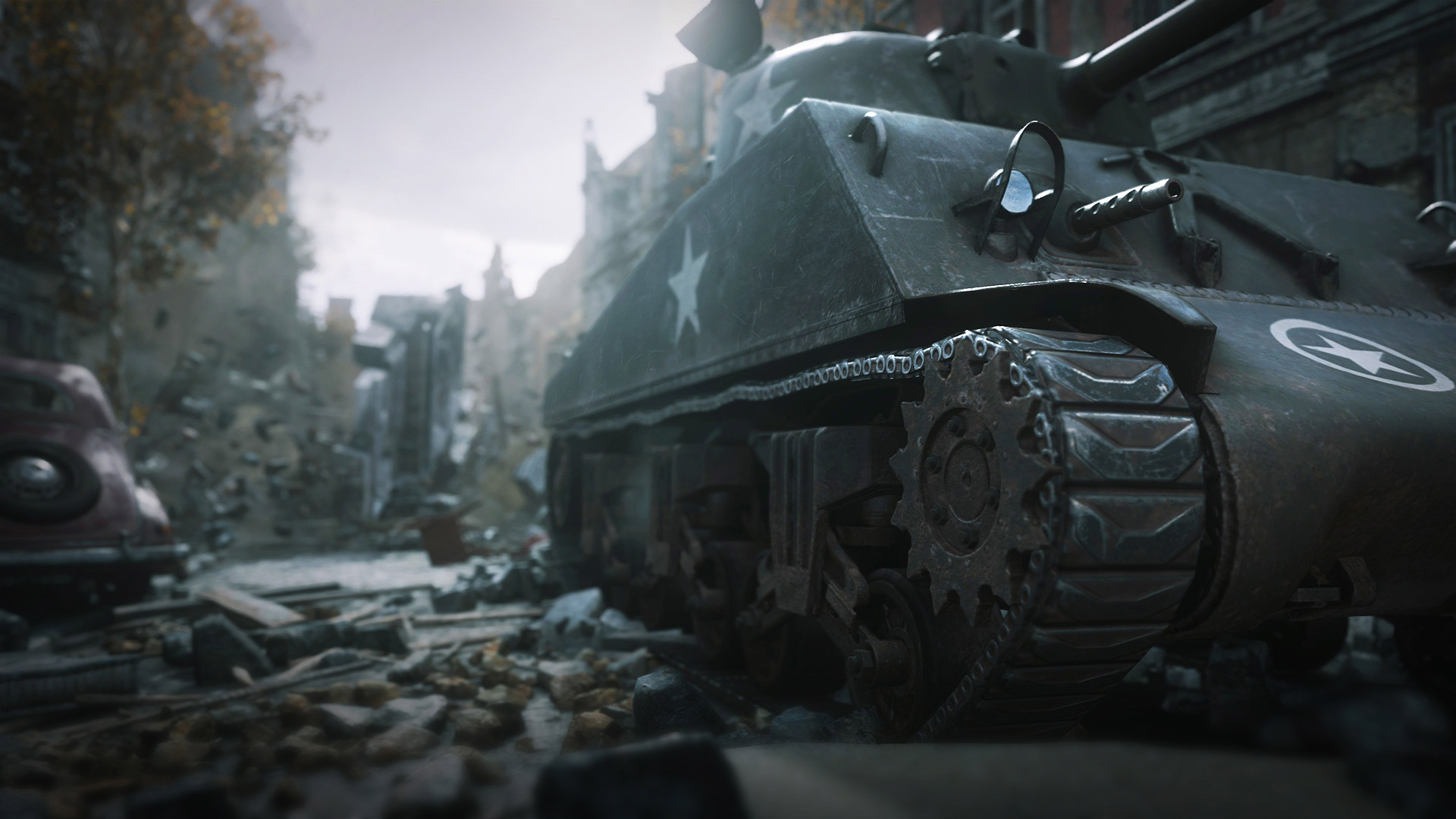 The last Call of Duty title Schofield worked on was World War 2, which released back in November 2017.
[ad name=”article2″]

“I’m happy to announce that I’ve just joined PUBG Corporation as CEO of a new independent games studio called Striking Distance,” he said to kick off the video. “We’re working together to build a studio from the ground up, so we can begin crafting an original narrative experience in the PUBG universe.”

Schofield went on to confirm that the title will move “beyond battle royale,” bringing together new designs and concepts with his new team, based in San Ramon, California.

For those wondering if this would be a future sequel to PUBG, the former CoD developer confirmed that’s not going to be the case in a follow-up tweet.

The only thing I can say now is that I’m not working on a sequel to PUBG, but an original narrative in the PUBG universe.

There is no indication, as of the time of writing, about when fans could expect to see this game come to fruition, but based on the fact that the team is just starting out – and is still looking for new recruits, as seen on PUBG website – it’s highly unlikely that the AAA project will be given a release date any time soon.

The new Striking Distance is clearly optimistic about the opportunity, though, as many PUBG fans will be as well. Just like many others, we await further information about the title.