PlayerUnknown’s Battlegrounds maps being created by a “7th grader,” after being left frustrated by its design.

Despite past concerns about Bluehole’s first-person shooter game, the popular Twitch streamer seems to have been enjoying his time playing it of late – once again attempting his PUBG challenge, to pick up victories in Erangel, Sanhok, Miramar, and Vikendi.

However, after jumping into the latter, he took a few moments to explain why he doesn’t really decide to drop at any specific locations on the snowy map. 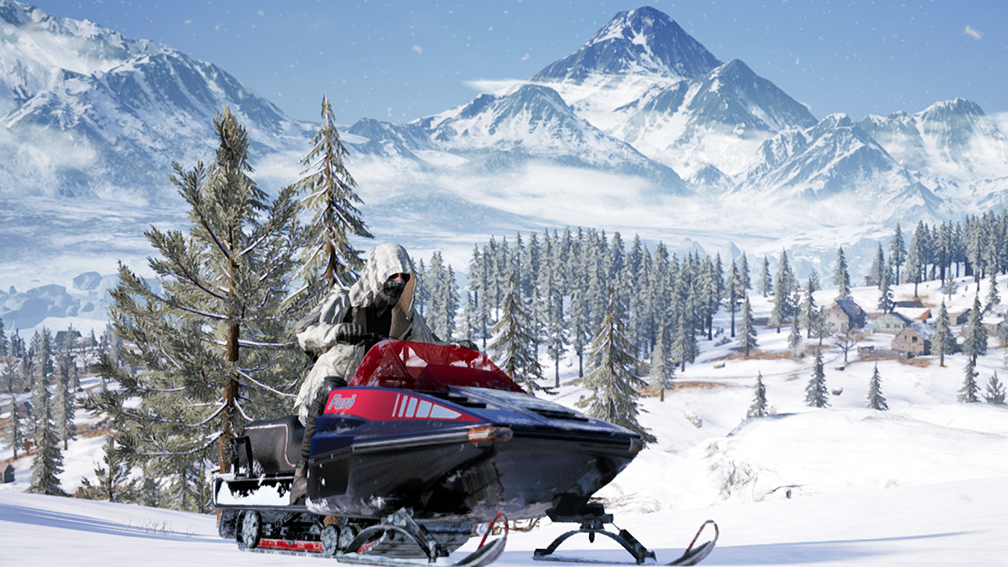 The Vikendi map was officially launched in PUBG across all platforms in January 2019.

“I just jump. Just jump. It’s the same thing everywhere you go,” Dr Disrespect said during his May 17 stream. “The landscape is the exact same, like I think the level of design for this map, I feel like some 7th-grade kid designed this map.”

It didn’t take long for the Two-Time to jump right into one of his classic impersonations, though, as he began to mock its design with a funny voice. “Little buildings here, buildings there, put some trees in between,” he said, flicking his view from side to side as he looked around.

The point he was trying to make, if the clip isn’t enough to see, is that the Vikendi map feels very repetitive in terms of its layout. There are areas in the map, he feels, that are pretty much the same as other locations.

Most players tend to have their favorite drop spots in battle royale games, whether that’s because of the loot that’s found there or just something they appreciate about the design, but clearly, the Doc can’t say the same about PUBG’s take on the snow biome.