Where to find Mimikyu in Pokemon Sword and Shield - Dexerto
Pokemon

Where to find Mimikyu in Pokemon Sword and Shield

Mimikyu is one of the harder species to find in Pokemon Sword and Shield. The Pikachu look-a-like can only be found in two locations across the Galar region and has a very low spawn rate.

Much like Morpeko, Mimikyu takes inspriation from Pikachu. Nobody knows what the dual fairy and ghost-type Pokemon actually looks like under its crayon drawn Pikachu costume.

It is always in its disguise as it is believed that removing it could result in death — so keep your costume on Mimikyu! At just eight inches tall it is the shortest recorded ghost-type Pokemon.

I was just breeding a Mimikyu for a friend’s Pokédex… #PokemonSwordShield #NintendoSwitch pic.twitter.com/LBcirrDSfD

The Pokemon Sword Pokedex entry describes its Busted Form as follows: “There will be no forgiveness for any who reveal that it was pretending to be Pikachu. It will bring the culprit down, even at the cost of its own life.” It sounds like it’s very sensitive about its true identity. As yet, nobody has seen Mimikyu without its costume.

Where can you find it in Pokemon Sword and Shield, though? Let’s take a look.

Unfortunately, you’ll likely have to wait until after you complete the game to find Mimikyu. It only spawns in the Heavy Fog weather condition, which is unlocked after completion. 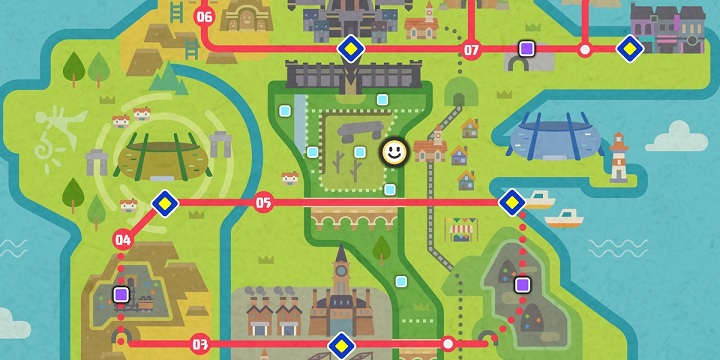 Once you have unlocked it, head to the Giant’s Mirror wild area. You can initiate the Heavy Fog weather by changing the time of your Nintendo Switch to June 1, 2020.

Even when you have done all this, though, there could still be quite a wait. Mimikyu only spawns 3% of the time which means you’ll have to spawn an average of 30 Pokemon before encountering it. When do you find it, it will be between the levels of 26 and 28.

There are also reports that it wanders around Bridge Field during Heavy Fog once again. However, we haven’t been able to confirm this, nor its likelihood of doing so.

It might take you a while to find one but the likes of Dreepy, Feebas and Milotic are a lot rarer so count yourself lucky!