Niantic have confirmed that the shiny version of Altered Forme Giratina is coming to Pokemon Go raid battles.

If you want to increase your chances of getting the powerful Pokemon from the Distortion World then there is good news. Niantic also confirmed that there will be a legendary raid hour on September 25, from 6pm to 7pm local time. This will see the number of 5 star raid battles increased for the duration. 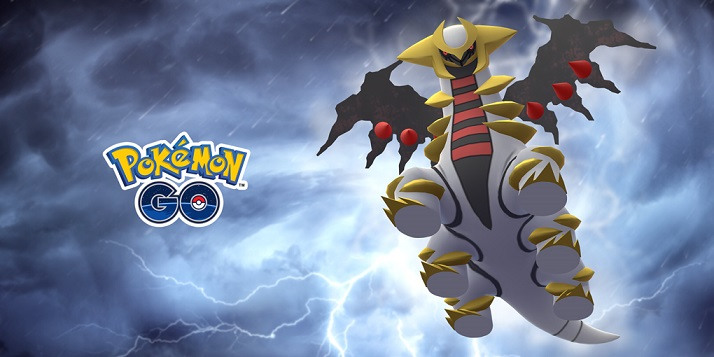 A little confusingly, Giratina’s Altered Forme is actually its original form. This is how you can expect to see Giratina in the normal Pokemon realm. Its Origin Forme is how it will look in the Distortion World.

While Altered Forme Giratina, along with its Origin Forme, have appeared in Pokemon Go previously, this is the first time a shiny variant of either of the Gen 3 legends have. It won’t be easy to find though, as it is estimated there is just a 5% chance of finding the shiny form of a legendary Pokemon in a raid. 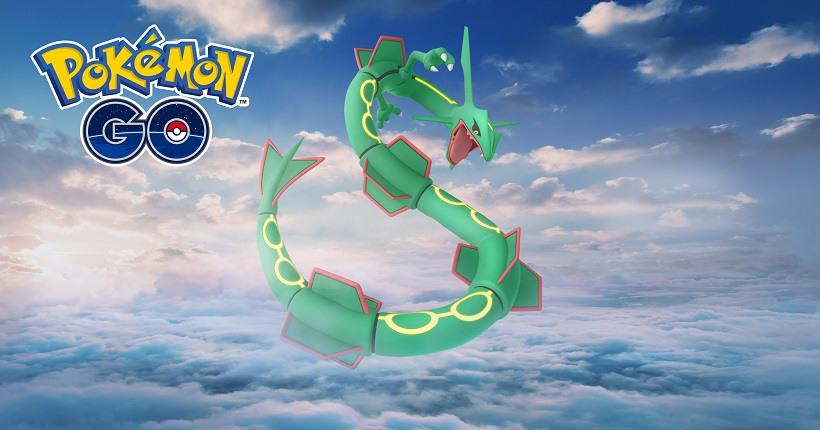 Anyone who has participated in 5 star raid battles before, will know how difficult they can be to take down. Depending on the level you are as a Pokemon Go trainer, invariably it will need 4+ trainers to take down.

In addition to this, you’ll need an appropriate team of Pokemon, one that matches up well with the dual ghost/dragon type. The best counters to Giratina are Rayquaza and Palkia. Following them you should be looking for the likes of Dragonite, Salamence, Garchomp and Dialga – all of whom are best off utilizing dragon-type moves.

:fearful: Altered Forme Giratina has reemerged from the Distortion World and will soon return to raids… :fearful: Are you brave enough to challenge this Legendary Pokémon? :sparkles: https://t.co/m08uT17XR5 pic.twitter.com/Pvk1KM2xSt

The legendary ghost-type Pokemon replaces Mewtwo, which was featured as part of the Ultra Bonus Challenge. However, the ever-present psychic Pokemon will be returning to EX raids with the powerful move Shadow Ball on October 5.