Pokemon TCG
On August 28, The Pokemon Company announced the newest expansion for the Trading Card Game. Vivid Voltage will hit stores this Fall, and is the next Sword & Shield set after Darkness Ablaze.

The Pokemon Trading Card Game made its debut in North America in 1998, and quickly became a cultural phenomena. Kids from around the world became obsessed with collecting the rarest holos. Decades later, the hobby is as popular as ever, with some collectibles selling for as much as a house.

Currently, the TCG has been centered around the eighth generation Nintendo Switch title Sword & Shield. This Fall, it’s getting expanded in a major way with a new release called Vivid Voltage. The expansion includes the viral Fat Pikachu card – which Japan got in August – as well as the “Amazing” Legendary cards featuring Celebi, Jirachi, Rayquaza, and more.

The Viviv Voltage set will feature the “Amazing” Legendary cards.

The Vivid Voltage set will be hitting stores on November 13 in North America. The TCG expansion is sure to be a hit with collectors, as it includes both a Fat Pikachu VMAX, as well as the rare “Amazing” cards that were previously only available in Japan.

The vibrant cards are a new type of holographic that features an explosion of color speckles, reflective surface, and Legendary Pokemon such as Zacian, Celebi, Rayquaza, Raikou, and more.

The rare collectibles originally made their debut in the Legendary Heartbeats set in Japan, but this Fall, North American players will finally get their chance to nab the sought-after items.

Rare Cards featured in the set

On top of that, fans can also get their hands on the Fat Pikachu themed Elite Trainer box set which will feature 65 card sleeves with the rotund electric mascot on the back. 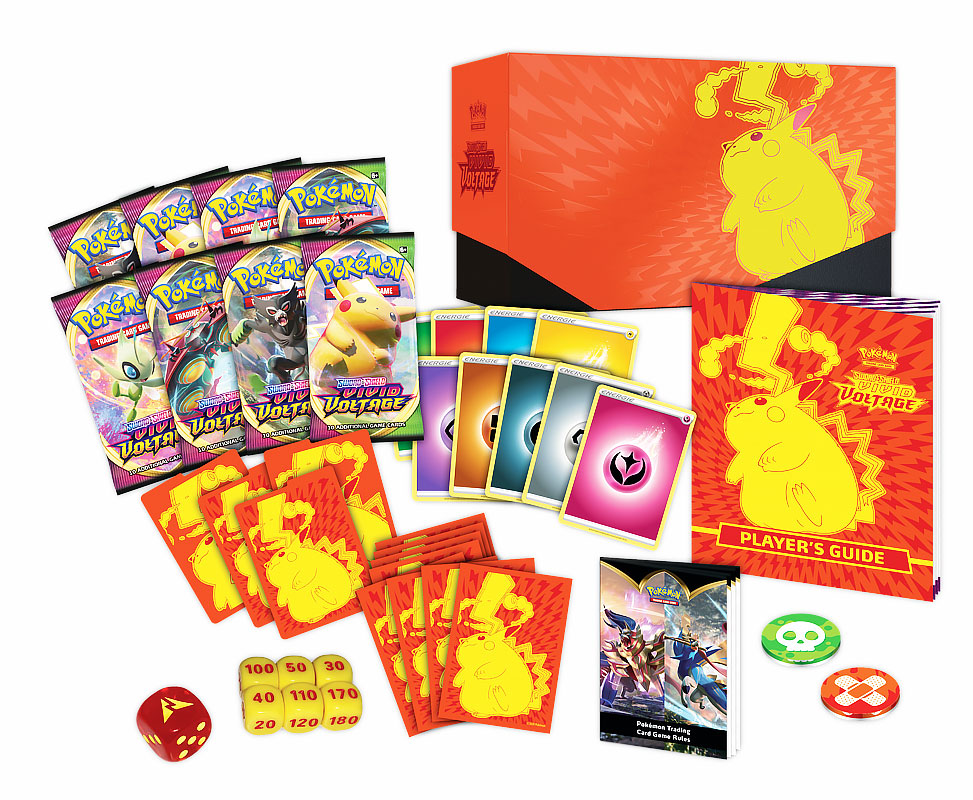 As if there weren’t enough goodies, according to Pokeguardian, Vivid Voltage will have blister packs sold in stores which include promo cards for starters Sobble, Grookey, and Scorbunny. The outlet also states that a new Vaporeon collectible will also be available. 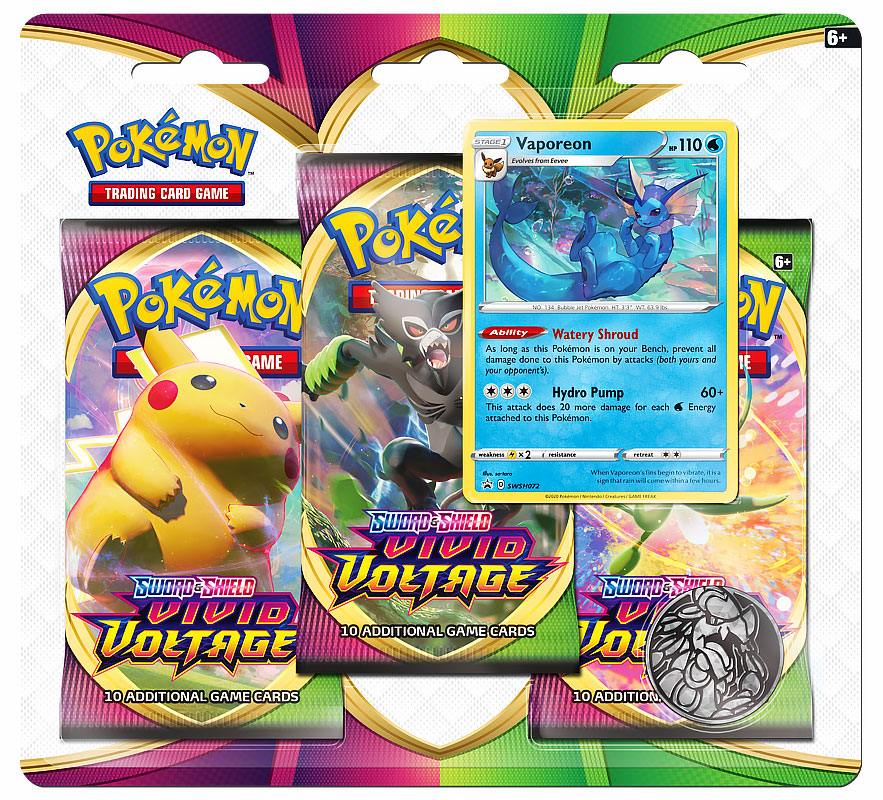 Despite releasing decades ago, the TCG continues to be relevant with kids and adults in 2020. Collectors are willing to pay hundreds and even thousands for rare items.

The latest set, Darkness Ablaze – which released in August and – had Charizard cards selling for over $700 on online auction sites like eBay. If nothing else, it’s proof that Pokemon has never been more popular.