Pokemon Sword and Shield have replaced the Day Care from previous games with a new Nursery, and while it is similar, there are some differences that players should know about.

In past games, the Day Care was a spot where players could leave their Pokemon behind with someone to watch over as they continued to progress through the main story. As a bonus, any Pokemon you left behind would continue to level up, and you’d be able to come back at a later time to collect them.

However, in Sword and Shield, Pokemon left at the Nursery will not gain any XP, so players won’t be able to count on that anymore.

One thing that does remain the same is the ability to breed your favorite Pokemon. This is especially helpful when you might be looking for the normal version of a particular Pokemon, but only have your hands on the Galarian version.

Of course, none of this matters if you don’t know where the Nursery is located. 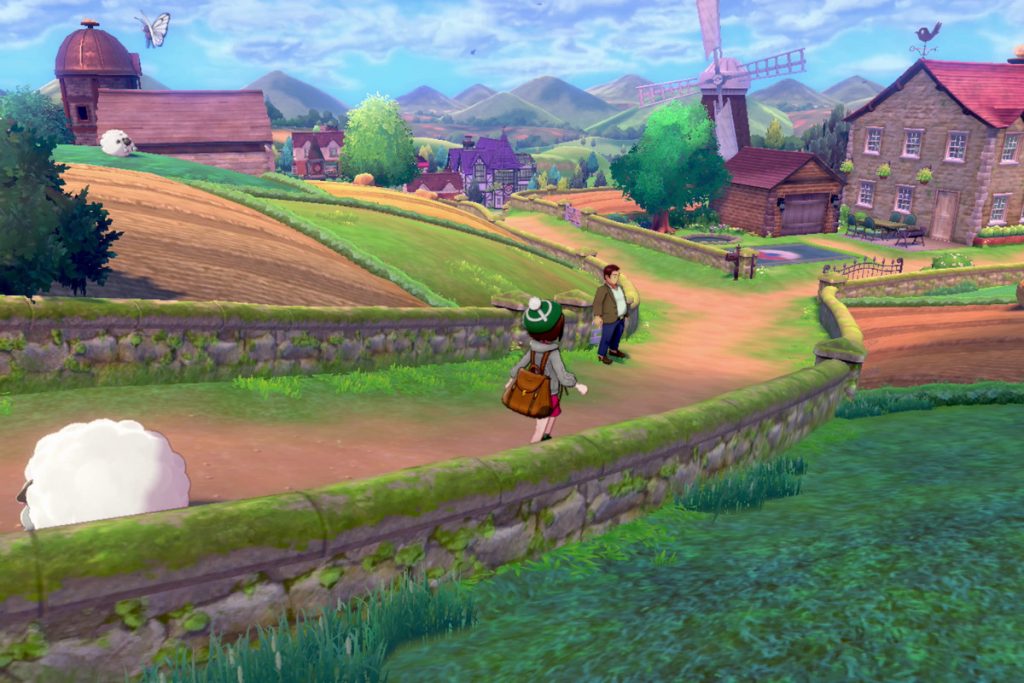 Make your way to the Nursery.

The Galar region features two different Nursery locations, so you’ll be able to spread your Pokemon across the two if you like. One Nursery can be found on Route 5 while the other is in the Bridge Field of the Wild Area.

Once you find one, it operates in the same way as Day Cares have in the past. All you have to do is go up to the desk person, leave a Pokemon or two behind, and then come back later on to check on their breeding progress.

How to breed Pokemon 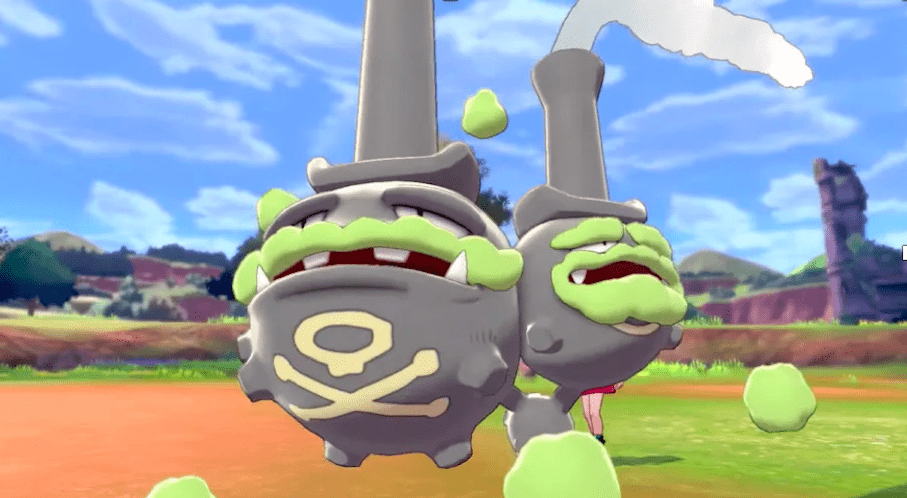 The act of breeding Pokemon is pretty easy – all you’ll have to do is leave a male and female behind at the Nursery and eventually, the magic will happen.

By far the easiest way to breed would be to leave two of the same species behind but you can also leave behind a Pokemon with a Ditto and breed that way. Ditto can breed with any Pokemon so it’s a handy Pokemon to have.

When Pokemon do breed, you’ll be given an egg which will then hatch by walking a certain distance. Once hatched, any Pokemon that comes out will be level 1, meaning it’s a blank slate in terms of moves.

There’s a chance that a hatched Pokemon will learn Egg Moves that can’t be taught through the use of TMs or by leveling, giving players a good incentive to hatch eggs. Egg Moves can be transferred to other Pokemon, as long as you have an open slot for a move and the Pokemon are the same species.

This is pretty much all there is to know about breeding Pokemon at the Nursery, so you can start filling out your collection today!