Pokemon Sword and Shield has had one of the more controversial build ups to a Pokemon game – but is it actually giving us the game we want?

The National Pokedex fiasco, where it was confirmed that some existing Pokemon won’t be included in the new title, had infuriated some corners of the community. A few months have passed since this was revealed in June, and while fans are certainly not happy with it, there has been a growing acceptance.

It has also taken away from the encouraging details that have been shared about Pokemon Sword and Shield. With that, let’s look at what the Gen 8 Pokemon game is adding, what it isn’t and what we’re not sure about yet. 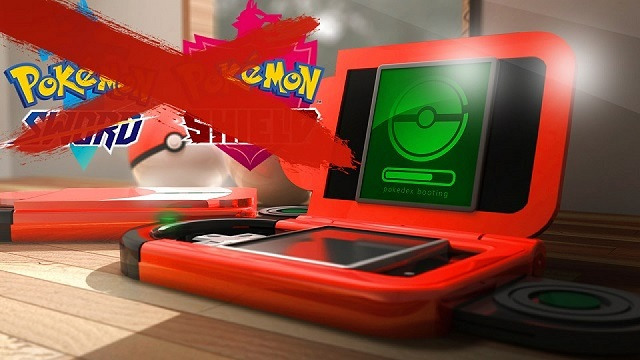 What it doesn’t have

If that’s the extent of what we don’t have, then Pokemon Sword and Shield is looking good. We have already covered the National Pokedex and yes, it is confirmed that the game won’t have all Pokemon from previous generations.

A lot of trainers had wanted mega evolutions again and while they won’t be in Galar, the argument can be made that the Dynamax and Gigantamax phenomenons are a good substitute. They also bring something unique to the game.

Elsewhere, trainers like the image of having all their Pokemon follow them around, but this has yet to happen in a Pokemon game. It appears Sword and Shield will be no different. Regardless, this is a relatively small absence.

What it does have

A few rivals have already been confirmed and you can even add another if you include the Pokemon Champion, Leon. The Hop rivalry looks more friendly – so very different to Red and Gary. However, it looks like there could be a lot of friction with Bede, Marnie and/or Sonia.

It might not be open world but the newly introduced wild areas will allow you to explore vast expanses of land with minimal constrictions. Wild areas will play home to lots of wild Pokemon and even give you the chance to catch Dynamax versions.

Story is shaping up to be great

We won’t know the story for Pokemon Sword and Shield until we complete it but it’s already looking riveting. Several characters with interesting backgrounds have already been confirmed and there will no doubt be some twists along the way.

The latest Pokemon Sword and Shield trailer confirmed that character customization will be in the game. You can change everything from physical appearance, specific haircuts and an array of clothing.

These can be found in boutique stores across Galar but it isn’t clear whether you will pay for them by completing in-game tasks or whether real money is involved.

What’s yet to be revealed?

Pokemon games since their introduction in 1996, have followed a linear storyline. This generally means you need to finish parts of the story in somewhat of a fixed order.

Pokemon fans have been clamoring for a more open game in terms of the story, and it remains to be seen whether Sword and Shield will deliver that. It does look like there will be some linearity to it, though.

Levels of Pokemon trainer differ wildly. Some will be young and new to Pokemon and will therefore need an easier, simplified version of the game to play.

It has been suggested a great ball, ultra ball and master ball difficulty setting would solve this – and would be in-keeping with the Pokemon theme.

This is possibly the most eagerly anticipated reveal from Pokemon Sword and Shield – and as yet Nintendo and Game Freak have been very tight lipped about it.

Rumors of an entirely different region (Kalos) appear to hold a lot of weight but until its revealed fans will be left wondering. 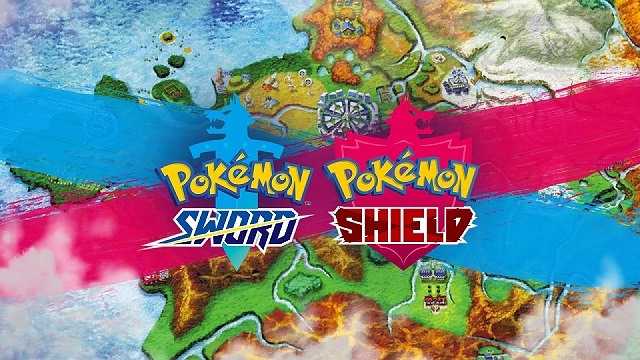 Kalos appears to tie in with the Galar region…

There is still negativity surrounding Pokemon Sword and Shield due to the removal of the National Pokedex. However, when you look at what the game includes, in comparison to what it doesn’t, there is plenty to be excited about ahead of its release on November 15.