Pokemon Masters was revealed at the Pokemon press conference event on May 29. Shortly after, a leak surfaced which shared lots more information on the new mobile game.

The leak shared various details which have since proven to be correct. These details were confirmed in a Pokemon Masters stream which shared an anime trailer for the new game – as well as snippets of gameplay. The stream also confirmed the following: 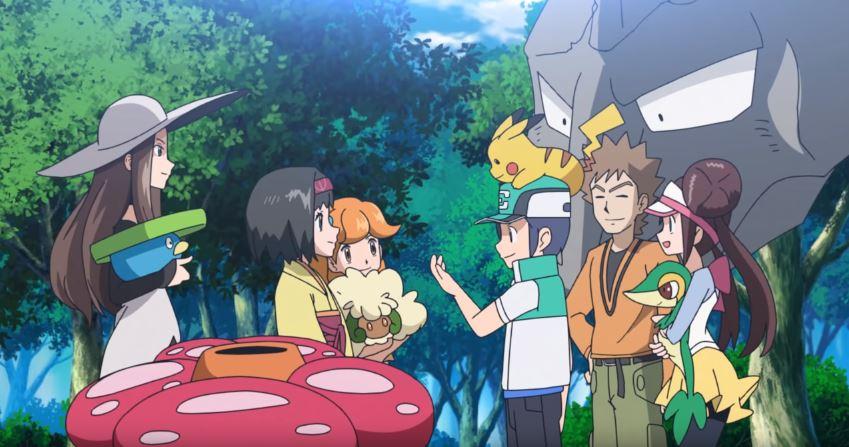 Pokemon Masters focuses on interactions between trainers, as well as Pokemon…

The fact the leak got these points correct adds credence to the remainder of the leak, which as of writing, remains unconfirmed. Below, we have outlined the remaining elements.

The leak states that there will be an auto-mode while battling. Presumably, this means you’ll be able to enter battles and that the battling itself is done automatically. This may remove the repetitive element of battles and cater towards the newer, more casual Pokemon trainer.

This is a sentiment that seemed to be confirmed by Yu Sasaki, the producer of Pokemon Masters who said: “We’re aiming to create a game that lets anyone causally pick up their phone and enjoy Pokemon battles.”

Elsewhere, the leak also states: “Pokemon trainers and Pokemon come as a set – therefore both will need to be changed when substituting during battle.”

This means it isn’t possible to possess the same trainer or Pokemon more than once. This will keep battles somewhat fresh and varied. 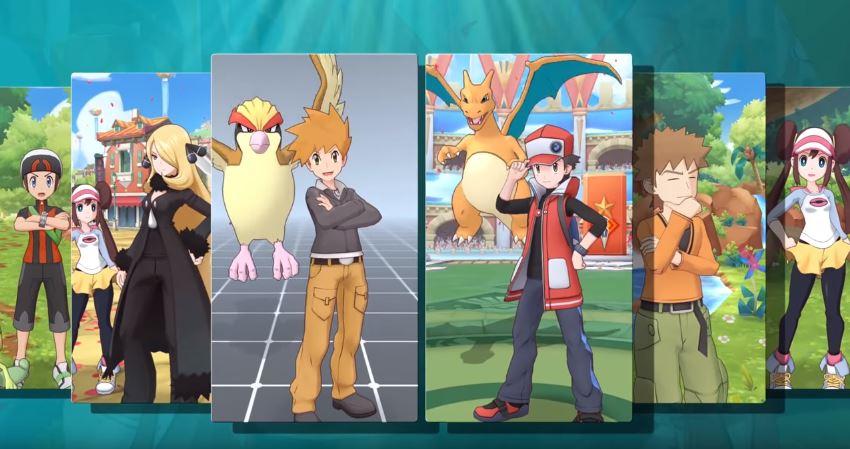 Each Pokemon trainer comes with a partner…

Pokemon Masters is further simplified, according to the leak, by each Pokemon only having one weakness. This keeps battling far simpler and means less strategy is required in comparison to the mainline Pokemon games.

These changes, on top of the already confirmed real-time battle system, will mean Pokemon Masters brings an entirely new Pokemon experience. The Pokemon franchise has been built on a turn-based system throughout the game’s history so the change is a big one.

Another part of Pokemon Masters which has also not been announced is that there may be a gacha element to the game. Gacha games are commonplace in Japan but do receive criticism in some quarters as it essentially adopts a pay to win model whereby real money is needed to complete the game in a quicker fashion.

We must stress though, this has not been confirmed as of yet.