Pokemon Let’s Go Master Trainers is a new addition to the Pokemon RPG post-game. They test the very best Pokemon trainers because you can only face them with a like kind Pokemon. We discuss the battle rules and each of their locations.

These Master Trainers are spread across the Kanto region. Each Master Trainer is the very best trainer for their specific type of Pokemon.

It’s one thing to gain badges from the eight Pokemon gyms, beat the Elite Four at Indigo Plateau and defeat your first fiercest rival. It’s an entirely different ball game to master every different Pokemon though.

That is exactly what you’ll need to do to complete Pokemon Let’s Go. There is a Pokemon Master Trainer for every single Pokemon in the Kanto region. 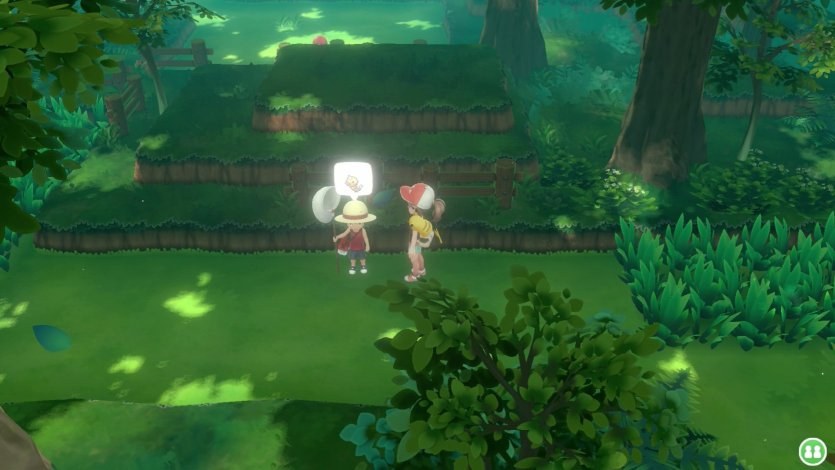 Yes, all 151 Pokemon. What makes it all the more interesting is the fact that you must battle their favorite Pokemon with the same species of Pokemon.

For example, if you’re facing a Charizard Master Trainer then you must use only Charizard. It will be intriguing to see how Pokemon battles between the likes of Ditto and Magikarp play out!

As stated above, the main Pokemon Master Trainer rule is that you battle with the exact same species of Pokemon.

There is one more rule though, neither you or the Master Trainer can use items during the Pokemon battle. It’s that simple, there are no more rules! Do this for all 151 Master Trainers to become the ultimate Pokemon master. 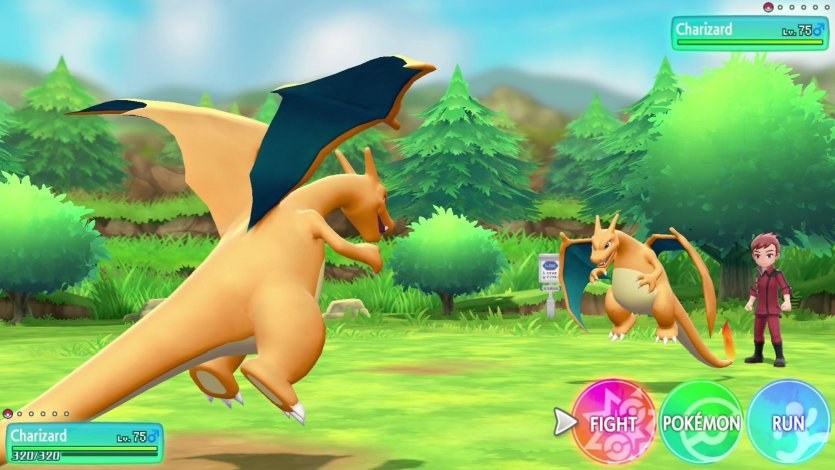 Where to Find the Master Trainers

Much like when you find wild Pokemon, Master Trainers are scattered all over Kanto region. It isn’t like finding a needle in haystack, however.

They are clearly highlighted as they will be thinking about their favorite Pokemon which is displayed as a picture above their head. Moreover, the colour of their attire is also different from other Pokemon trainers.

Here are the locations of all Master Trainers in Pokemon Let’s Go:

The brand new Pokemon Let’s Go feature, Master Trainers, will be a welcome addition to the Pokemon video game series.

A lot of the older Pokemon fans will have played through the Kanto region several times before. As a result, this brand new, challenging addition to the Pokemon series will be met with open arms.

Once you’ve completed all the Master Trainers why not do some shiny hunting! We discuss how to find shiny Pokemon and increase their odds of spawning below:

When you complete each of the Pokemon Let’s Go Master Trainers you’ll be given the coveted title of Grand Master.

Who else has achieved this title?#PokemonLetsGo