Team Rocket’s invasion has been the biggest Pokemon Go news of the month but for some trainers the addition of more storage has been the most welcomed announcement.

The amount of storage, or thereby lack of, has frustrated Pokemon Go players for a while now. That limit was 2,000, meaning you could store up to 2,000 Pokemon in total.

However, Niantic have been listening to the community and along with announcing raids that could feature a shiny Rayquaza, have confirmed Pokemon storage has now been increased to 2,500.

Attention, Trainers! The limit on Pokémon storage has now been expanded to 2,500. pic.twitter.com/VUbBbwAyVR

This additional storage can be purchased in the shop using PokeCoins, which can be obtained by defending gyms or purchasing with real money. An extra 50 on your Pokemon storage will cost you 200 PokeCoins a time, until you hit the aforementioned new cap of 2,500.

With the original storage limit set at 300 Pokemon, this means you can now upgrade your storage 44 separate times which will cost a total of 8,800 PokeCoins.

The previous 2,000 limit may not have sounded particularly stingy but there are a lot of reasons why this limit gets used up very quickly. There have been 487 Pokemon released so far, across four generations. Within that pool of Pokemon are shiny variants and lucky Pokemon, also. 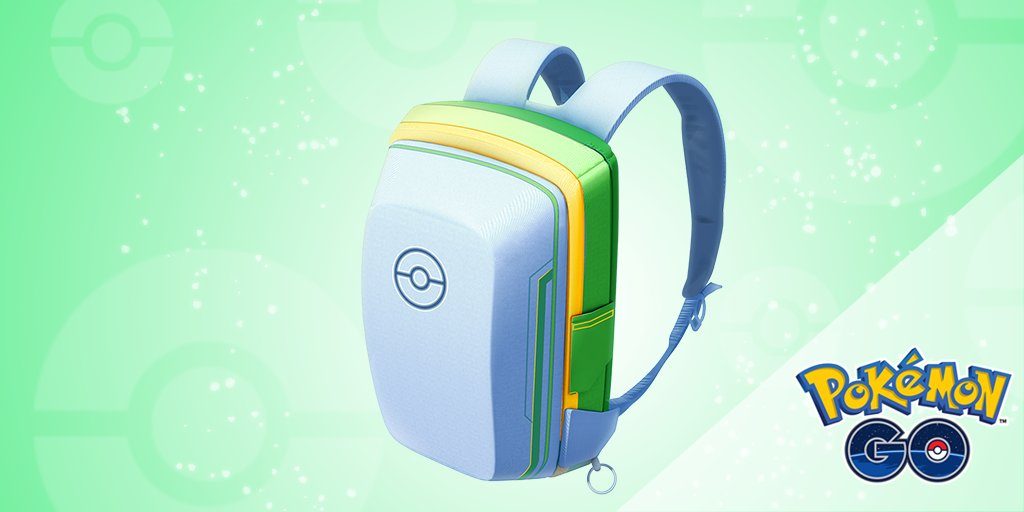 The number of items you can hold can also be upgraded…

Now, with the much publicized introduction of Team Rocket into the game there are also shadow and purified variants to contend with.

Some of you may be reading this thinking “hang on, I haven’t even used 500.” There are different types of Pokemon Go player, some are happy to transfer out Pokemon once they’ve caught them which naturally leaves plenty of spare storage.

Others, however, like to be able to boast a living Pokedex and have a number of the same Pokemon for competitive purposes.

Pokemon such as Salamence, Gengar and Dragonite are all excellent in Pokemon Go battles. As such a lot of trainers don’t like to transfer any of these, or their pre-evolved forms, out of their Pokedex.

With more Pokemon continually being added to Pokemon Go, there’s little doubt the community will be asking for another upgrade soon!