Raid battles were first introduced in Pokemon Go back in June 2017. Since then Niantic have been adjusting them to make them as player friendly as possible.

While raids are far from infrequent, they don’t suit Pokemon Go trainers who have to play around a strict work or school schedule. Many trainers have a fixed lunch hour and it isn’t uncommon for a particular gym to go several hours without hosting a raid. 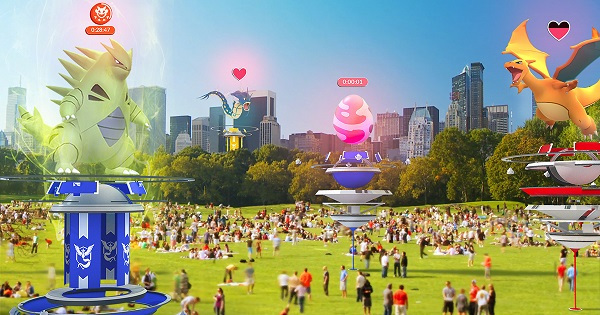 This problem is compounded by the fact that many trainers might only have access to one or two Pokemon Go gyms. Fortunately this may be resolved as soon as next week.

Some Pokemon Go players are wondering whether this will be a regular event from March 13 onward. However, the official Pokemon Go post discussing the Legendary Lunch Hour suggests it won’t be.

Up until now the legendary lunch hour had only occurred once. After the second one on April 10, it will be interesting to see how frequently it features. 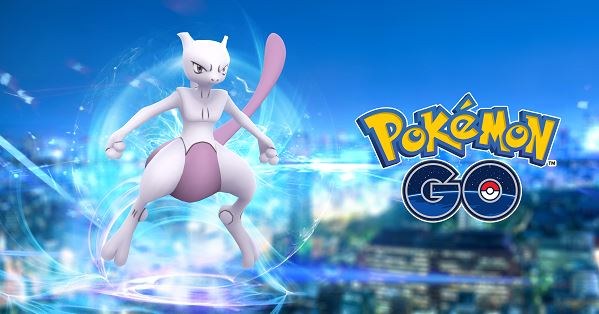 Mewtwo was the first Pokemon to be available via raid battles…

The Legendary Lunch Hour appears to be in response to those who weren’t happy about the Pokemon Go community day schedule. Many have complained the current notice isn’t sufficient to book off work. Niantic’s latest announcement shows they are listening to feedback and are sympathetic to those who may be unable to get around work.

Thanks for your feedback on our first Legendary Lunch Hour! We are excited to continue this experiment on April 10, when raids will be featuring Origin Forme Giratina! https://t.co/rmfev4ZRtq pic.twitter.com/4elcOSJ0qI

The positive feedback garnered from the initial legendary lunch hour has resulted in Niantic confirming a second one for April 10.

Consequently, it appears as if legendary lunch hours could be a monthly feature.

Niantic previously stated: “we hope to make this an event you can enjoy every week.” Presumably this means if the first Legendary Lunch Hours prove to be a success it will become a weekly fixture going forward.