Pokemon Go is kicking off the start of 2021 with the epic Unova Challenge. Part of the celebration is the Spotlight Hour on January 5 where Trainers can catch a Shiny Lillipup, get certain bonuses, and more.

Niantic is ringing in the new year by looking back at popular titles Black & White which originally released in 2010. In January, Pokemon Go is celebrating the fifth generation region with the epic Unova Challenge.

The popular mobile title will also be giving Trainers a chance to get their hands on a rare Shiny version of the game’s beloved dog monster, Lillipup, on the 5th. Here is everything you need know about the limited time Spotlight Hour.

The adorable Gen V pup gets a Spotlight Hour on January 5.

Every Tuesday, the mobile title honors a single ‘mon for an hour. During those 60 minutes, fans will see a major boost in spawn rates which will allow them to stock up on Candy as well as give them a chance to score a Shiny variant.

Gen V’s Lillipup is getting a Spotlight Hour on January 5. The limited time event officially kicks off 6PM and ends at 7PM. It should be noted that it is based on each player’s local time, so make sure to show up based on your own clock.

While Lillipup isn’t exactly a rare character, Trainers will want to take advantage of the hour to try to score a Shiny. Plus if nothing else, it’s the perfect time to farm Stardust, XP, and Candy to evolve the pup into the adorable Herdier.

In 2021, a Mystery Bonus Hour will run alongside Spotlight celebrations.

The Spotlight Hour coincides with this months’ Mystery Bonus. On January 5, players can get 2x Stardust during the celebration. Those looking to level up their ‘mon should utilize this time to stack up on the precious resource.

The Unova Challenge also launches on the same day and both Lillipup and Herdier are on the list. This is also the perfect time to try catch any creatures you are missing. The event officially ends on the 1oth. 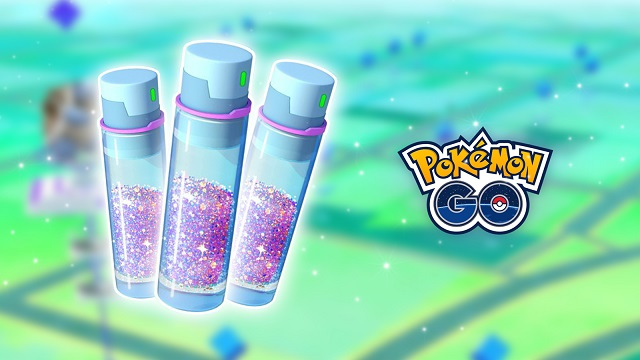 While Lillipup is by no means a rare ‘mon, fans have taken to the adorable character since its debut in 2010. Trainers looking to get a Shiny version will not want to miss out.

Just like previous years, each month will have a total four Spotlight Hours that will run each Tuesday. January is also packed with various events for fans to participate in.