For those who are still going strong on Pokemon Sun and Moon, we have some bad news – the Global Link is shutting down in 2020 which means anything that requires an online connection will be disabled.

Sword and Shield may have released but that doesn’t mean everyone has moved on to the newest generation. The last main entry from the Pokemon series on the Nintendo 3DS came in the form of Sun and Moon, and their sequels Ultra Sun and Moon.

Nintendo announced on November 25 that the Global Link for those four games will be shutting down on February 24, 2020. Of course, having a system like that in place became redundant thanks to the launch of Nintendo Switch Online. 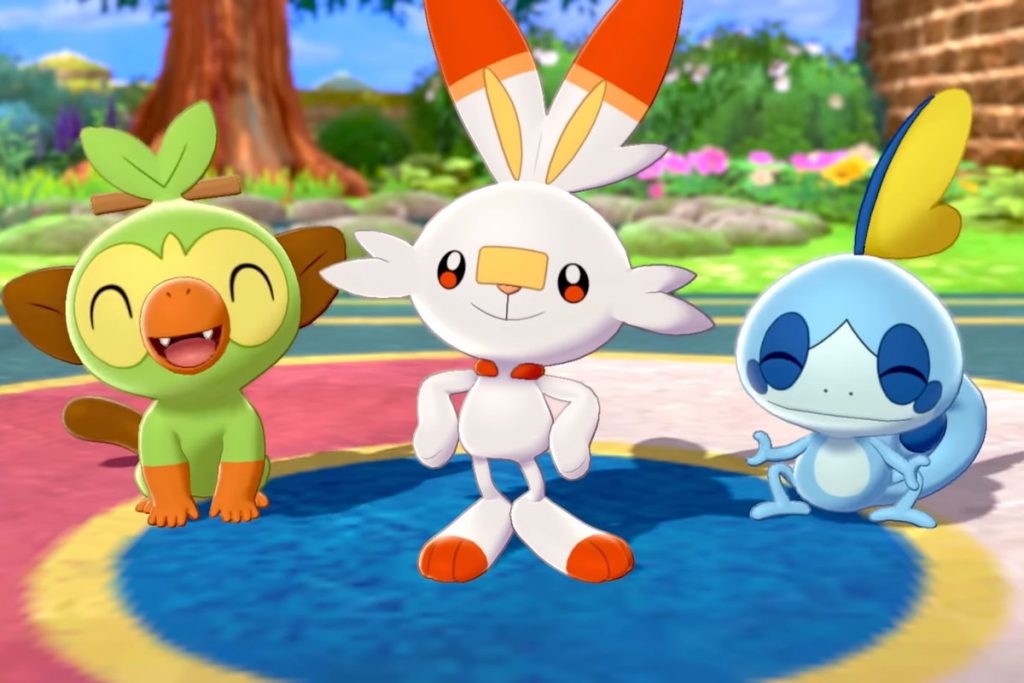 The Global Link is shutting down.

For the most part, Sun and Moon will play the same way it always has except online competitions will come to an end. If you still want to battle and trade with friends, you’ll need to do it locally.

The Pokemon Global Link first debuted back in 2010 with Black and White and remained prominent throughout the rest of the 3DS’s lifespan.

But, before the Global Link shuts down for good, players are able to get their hands on a Munna.

From now until the shutdown, players will have to log into the Global Link website to generate a code. From there, they will have to load up Sun, Moon, Ultra Sun, or Ultra Moon and then go into the Mystery Gift section of the game, enter the code, and then claim their reward. 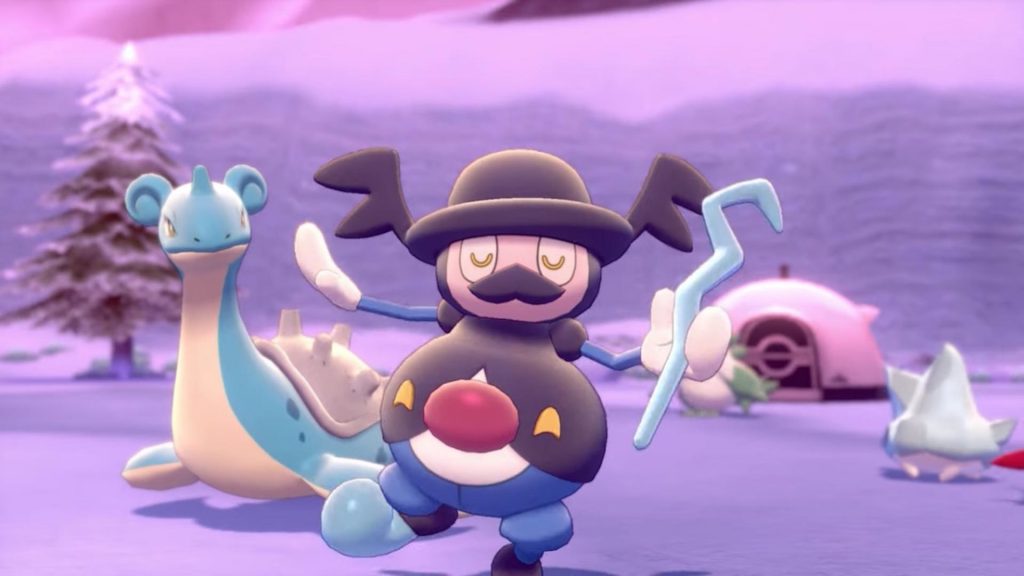 Claim your Munna before it’s gone!

It’s a fitting sendoff as this Munna is designed after one that first appeared in Black and White.

The features that will be lost in Sun and Moon as a result of the shutdown will be found in Sword and Shield, with the first tournament taking place on December 6.

Of course, that means you’ll need to upgrade from your 3DS to a Switch, but you would need to do that anyway if you wanted to continue your Pokemon adventures.

We’re still a couple of months out from the official shutdown, so make sure you’re able to grab your Munna before that happens.