The Pokemon Company have revealed a brand new Japanese trailer for Pokemon Sword and Shield, confirming a number of old faces will be reappearing in the Galar Region.

The game’s developers, Game Freak, had previously stated that a number of species from times gone by would feature in their Nintendo Switch title, before revealing two new additions to the Pokedex during their September Nintendo Direct press conference.

Now, though, not only have we been presented with a number of fresh faces, but also some confirmed returns from previous titles as well. 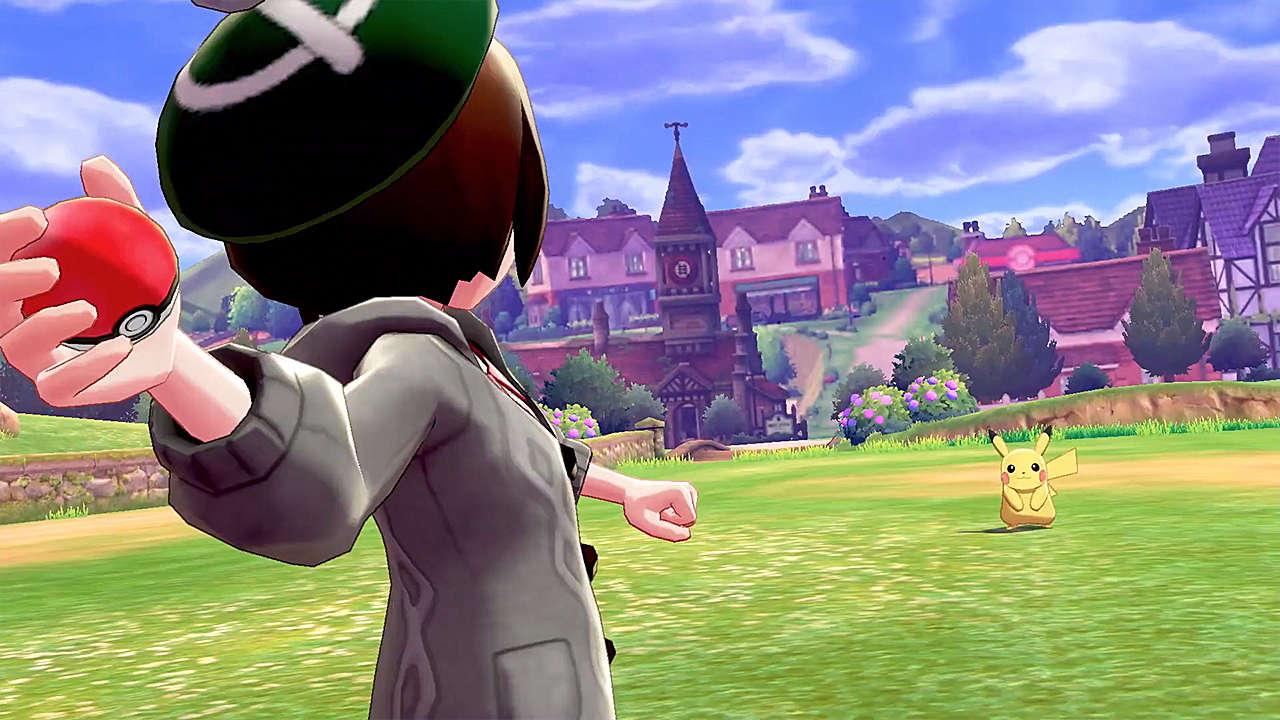 It’s not just Pikachu that’s coming back in Sword and Shield.

The Pokemon Company’s Japanese YouTube channel often posts trailers that don’t get uploaded elsewhere. Sometimes these reveal new details and other times there isn’t too much to talk about.

Luckily for those looking to purchase Sword or Shield when the games release on November 15, while showing off some upcoming camping and cooking minigames, developers have confirmed the presence of several really popular Pokemon.

Not every region will make your favorite ones available, so this type of information is really useful for people to know. The full trailer can be seen below.

As seen in the trailer above, there are a number of Pokemon from the original 151 and even some from other generations too. The list below shows every character this trailer confirms will be involved in Sword and Shield.

One of the most exciting additions is Ditto, of course, as it can transform into any other Pokemon on the Pokedex at any given time.

There will no doubt be even more Pokemon from other gens arriving in the upcoming game, and we can expect more to be announced in the run-up to its November release. In the meantime, check out our full list of Pokemon confirmed to appear in the new Pokedex.