An array of new details for the upcoming Pokemon Masters mobile game have been revealed in a brand new eight minute trailer, including an approximate release date.

Before any information was announced, a shorter animated video was showcased to capture the world of Pokemon Masters, and it looks quite different to the franchise’s other major mobile offering – Pokemon Go.

While it explicitly said this was not gameplay footage, it gave trainers a good idea of what to expect from the upcoming title.

Perhaps the biggest piece of news arising for the presentation was that Pokemon Masters will be releasing in summer 2019.

An exact release date was not provided, but this is excellent news for fans who can’t wait to get their hands on the game. The previous release date was sometime in the calendar year of 2019. 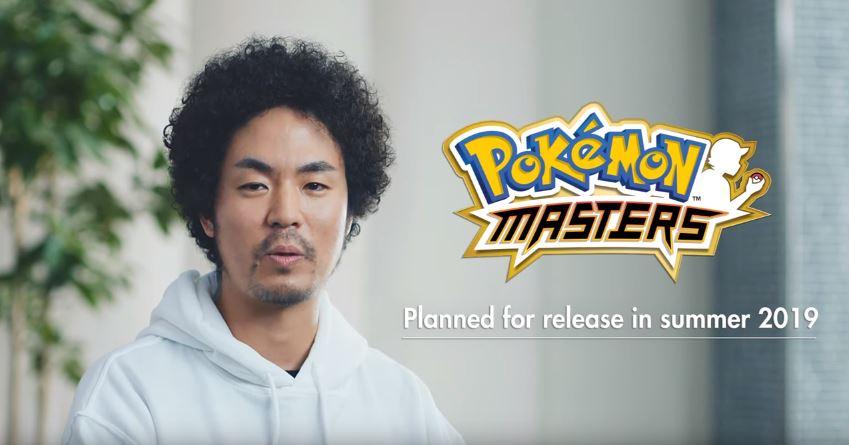 What details have been revealed?

The producer of Pokemon Masters, Yu Sasaki, shared the bulk of the new details. He started by revealing that the artificial island of Pasio is the setting for Pokemon Masters, which is in an unnamed part of the Pokemon world.

Trainers that feature in the game are trying to become the champion of a tournament called the Pokemon Masters League.

In comparison to other Pokemon games where you can travel around with six Pokemon, in Masters you can only do so with one. These are your partner Pokemon and are called “sync pairs”.

Throughout the story you will meet characters from various past Pokemon games, some of which you will team up with. These teams are important as you will earn badges through your journey together as a team.

As stated in a previous leak, battles in Pokemon Masters are 3v3 – meaning three trainers and their Pokemon compete against another three. In another change that goes against the Pokemon rulebook is battles will be in real-time – as opposed to the traditional turn-based system. 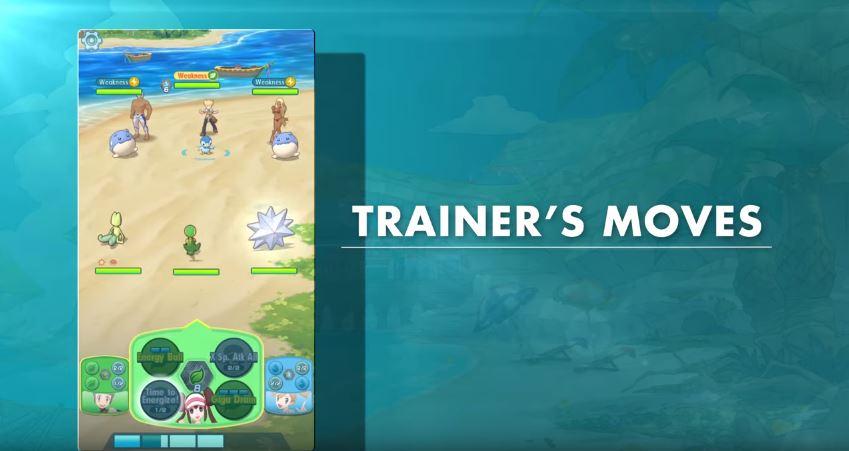 Moves are executed in a similar way to Pokemon Go using the move gauge. Additionally, there are also special moves, called “sync moves”. As trainers are such an integral part of the game, they can also have moves but these can only heal Pokemon or raise their stats.

Sasaki finishes the presentation by saying: “With Pokemon Masters we’re aiming to create a game that lets anyone casually pick up their phone and enjoy Pokemon battles.”

Pokemon Masters started with an idea from Ken Sugimori, who was one of the character creators for previous Pokemon games. The idea was to create a gameplay experience where you could befriend not only Pokemon but other people, also.

As such the game focuses on relationships with these trainers whereby you must work together in order to become a Pokemon champion.

More information has been promised on the Pokemon social media channels soon.