Is this the longest Pokemon shiny hunt ever? Plus two epic shiny fails. - Dexerto
Pokemon

Is this the longest Pokemon shiny hunt ever? Plus two epic shiny fails.

For some reason Pokemon fans go crazy at the mere chance of getting a shiny. Whether it be a shiny Pokemon card or capturing a shiny in one of the games, players are willing to commit a lot of time to getting it…

The idea of shiny Pokemon in the video games series was first introduced in Pokemon Gold and Silver.

While any Pokemon can be a shiny, the concept began with the introduction of Red Gyarados in the Lake of Rage.

This can be considered the catalyst which started Pokemon trainers spending millions of hours shiny hunting. 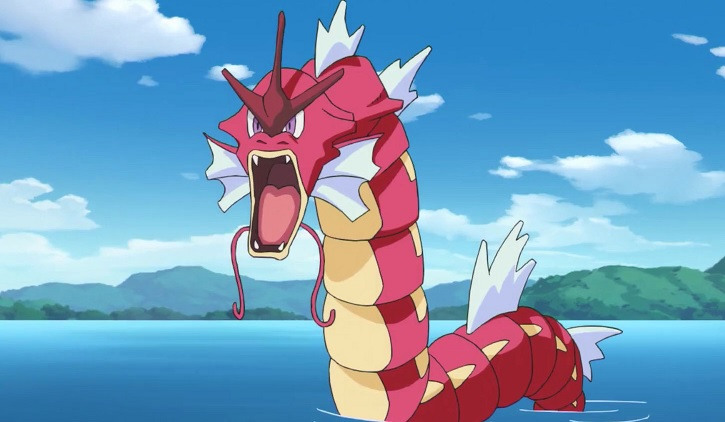 Pokemon trainers showing an incredible amount of commitment to get a shiny is on full display with this latest feat. Reddit user, HitmonSte91, spent an astonishing 37 days just to get a shiny Lugia in Pokemon Soul Silver.

What’s more impressive, and shocking, is that the 37 days apparently consisted of 20,000 soft resets. Just picture it, resetting your Nintendo DS 20,000 times!

To put this in perspective this means, on the assumption you can reset it once a minute, HitmonSte91 would have spent nine hours a day resetting their Nintendo DS.

This is somewhat unbelievable purely from a numbers stand point. Our hero claims they averaged 5 hours a day which would be possible with a quicker average reset time.

This particular shiny hunting story ended well but some end up being rather hilarious fails.

There is perhaps no better example of an epic fail than this. Excitement quickly turns to despair.

Then there is failing to capture a Mewtwo after more than 1,700 resets. It gets worse when it’s because you don’t have enough Poke balls.

While we have videos of these fails, we won’t ever see a video of the 37 day trainer actually encountering the shiny Lugia. It would have been something special and here’s hoping the nature and IV was up to expectations!