Pokemon Home gives players a way to transfer their critters over from previous games into Sword and Shield, but they’ll need a Pokemon Bank subscription to do so. Here’s how to get that for free.

Pokemon Home comes out later in February, with the aim of streamlining the ease of moving Pokemon between games. For example, players will be able to take monsters from Let’s Go Pikachu/Eevee, the 3DS games, and even Pokemon GO.

This means some of their favorites will no longer be locked away in the older games, but instead, they’ll be able to store them all in one spot. Moving from the Nintendo 3DS especially will allow them to appreciate their old buddies in a brand-new light, thanks to the massive upgrade in graphics. 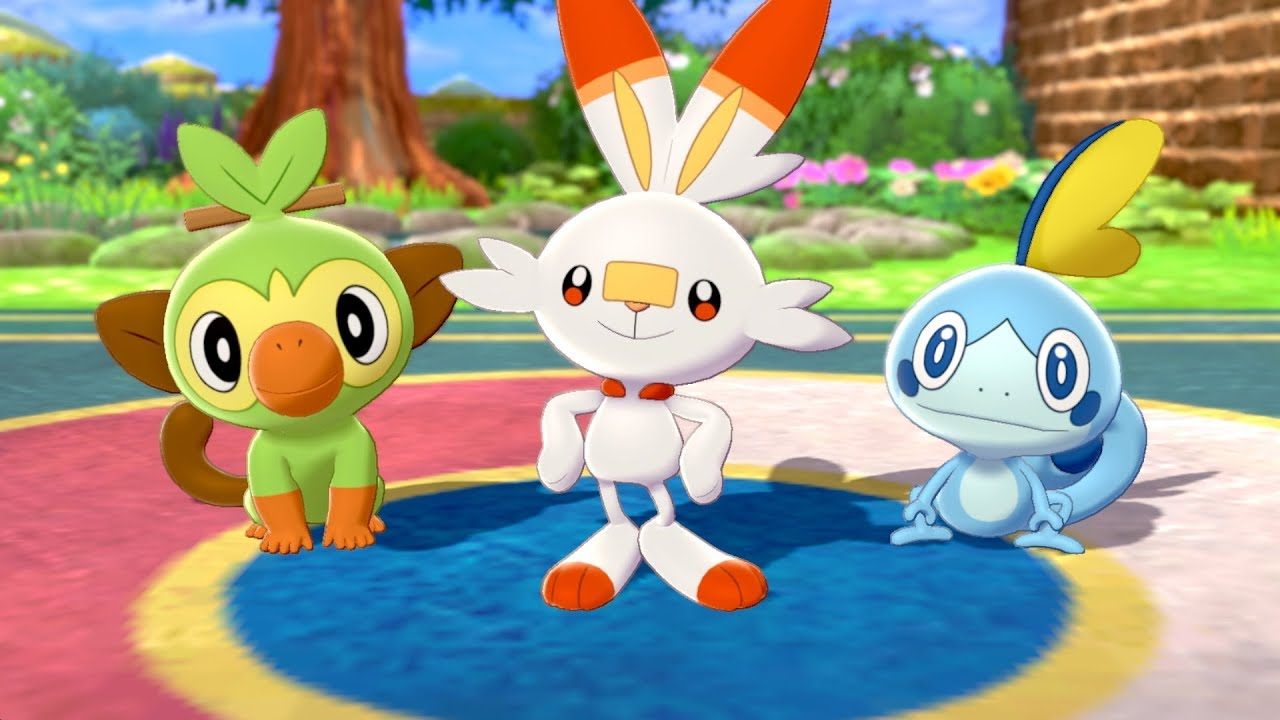 With so many apps in the mix, things might sound a tad complicated, but it’s really simple once you get the hang of things.

Of course, if you’re trying to bring anything over from Sun and Moon, or any of the 3DS titles for that matter, you’ll need a subscription to the Pokemon Bank. This will cost $5 a month, which isn’t a massive amount of money, but we’re sure players would appreciate it a bit more if it was free. Here’s how you can do just that.

How to get a month of Pokemon Bank for free

To celebrate the release of #PokemonHOME later this month, you'll be able to bring over #Pokemon from previous #3DS titles with a free month's trial of Pokémon Bank!

All you’ll have to do to get a free month of Bank is sign up through the app your 3DS, and you’ll be in business. Nintendo’s only offering one free month, though, so don’t wait too long, or you’ll miss out. However, things aren’t quite as simple as that, since you’ll still need the subscription to Home when that releases.

On top of that, a subscription to Nintendo Switch Online is needed as well, but if you have all that, then you’re golden. You can begin moving your Pokemon into the Bank for free, meaning that when Home launches, you won’t have as many steps to take.

The Pokemon Bank will not return your monsters, so choose wisely!

With all transactions being final, you’ll have to think long and hard about who you’re willing to part with.