The Pokemon series entered its eight generation with the release of Sword & Shield in 2019. The Nintendo Switch title takes place in the Galar region, and introduced new features to the franchise such as Dynamaxing and Max Raids.

The RPG’s first DLC, The Isle of Armor, made its debut back in June. To reward those that purchased the Expansion Pass, Game Freak is offering players a chance to snag Leon’s iconic attire. The limited giveaway ends on August 31.

Now players in Sword & Shield can look just like Leon.

Pokemon players can get Leon’s cap and leggings

Back in June, Game Freak rolled out a special Mystery Gift for Isle of Armor owners that contained Leon’s iconic crown cap and leggings. Surprisingly, many players have seemed to have missed the epic giveaway.

Expansion Pass owners must act fast though, as the reward is expiring on August 31. Here is everything you need to know on how to claim the items and dress up like the Galar League Champion.

How to get Leon’s cap and leggings in Sword & Shield 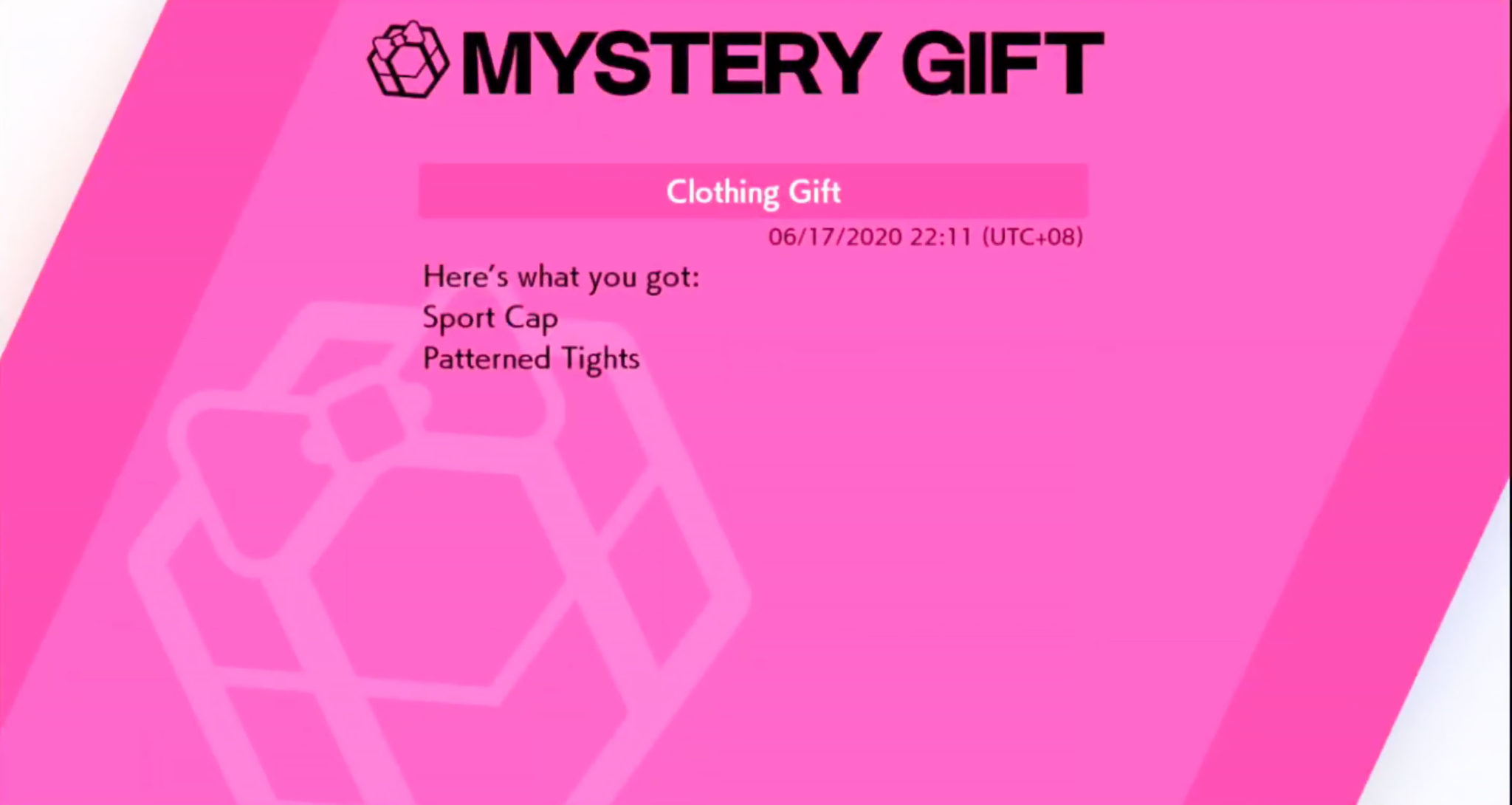 To get the full outfit, you will need to become the Galar League Champion first. After beating the game, you will unlock the Reigning Champion jersey, shorts, and gloves. Equipping these three items with your new cap and leggings will finally complete Leon’s look.

You can now become the ultimate Leon fan in the Gen VIII title.

If you pre-purchased Sword & Shield’s Expansion Pass, or bought it in June after Isle of Armor’s release, you should have the Mystery Gift right now. Make sure to claim it by August 31 before it goes away forever.

Some players might have also claimed their gift months ago, and didn’t know what it was. Its plain name and lack of description didn’t exactly spell out that it was Leon’s attire. So make sure to check your wardrobe as you could already have it.