How to evolve Level 100 Pokemon in Sword and Shield

Sword and Shield are both out now, and the two games bring a major quality of life change that allows Pokemon to still evolve, even if they are at level 100.

For whatever reason, if you have your hands on a level 100 Pokemon that still hasn’t evolved to its next form, you can now evolve them in Sword and Shield.

In the past entries, you’d be out of luck trying to evolve a level 100 Pokemon without the use of a Stone, but now, you won’t have that problem.

Why you have an unevolved Pokemon at the max level is your own business, but we can confirm that you are still able to evolve it using a pretty simple trick.

It’s actually a method you might not have thought of, but if you’ve progressed far enough through the game, there’s a high chance that you already have what you need in your inventory. 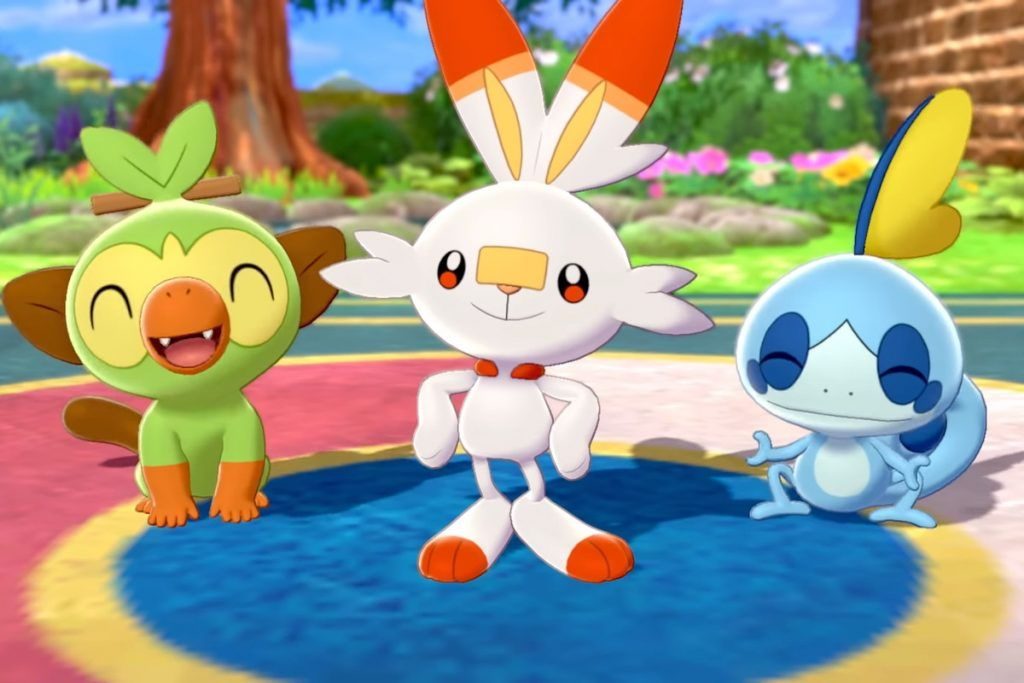 How to evolve my level 100 Pokemon

You are able to evolve max level Pokemon through the use of a Rare Candy. These candies are a one-time use that will instantly level up your Pokemon, which comes in handy if you’re too lazy to gain the experience necessary to do so.

Say you were given a Pokemon in a trade that was level 100 and you want to evolve it. You can now do that by feeding it one of these candies. Your Pokemon will not level up, but it will evolve – which, we have to admit, is a pretty nice tradeoff.

We can’t imagine players have often run into this issue in past games, but at least we can confirm it won’t happen going forward.

It’s not really recommended that you not evolve your Pokemon, since you’ll be purposely sticking with a weaker version of what you could potentially have. Don’t waste time sitting around waiting until level 100 to rely on a Rare Candy to evolve your team.

This is pretty much all there is to it. Chances are, you’re not going to have many opportunities for this tip to come into fruition, but if you’re stuck with a max level Pokemon, you can rest easy knowing you are still able to evolve it.

Make sure you spread the word about this one because we imagine it’s not a pretty well-known trick.