Gen 4 species yet to be released in Pokemon Go

This batch featured the Sinnoh starters as well as the popular Riolu and Shinx lines. The first of the notoriously powerful Legendary Gen 4 Pokemon, Giratina, came shortly after in Halloween. To this day the Renegade Pokemon remains one of the most must-have species in all of Pokemon Go.

This was followed by Palkia and Dialga – two more particularly strong legends. The Mythical Pokemon Darkrai released in five-star raids a year after the first Gen 4 ‘mon.

After this, it was a long time before another Gen 4 species was released in Pokemon Go. Trainers had to wait all the way until July 2020, when Rotom (Wash) was released as part of the 2020 Pokemon GO Fest event. 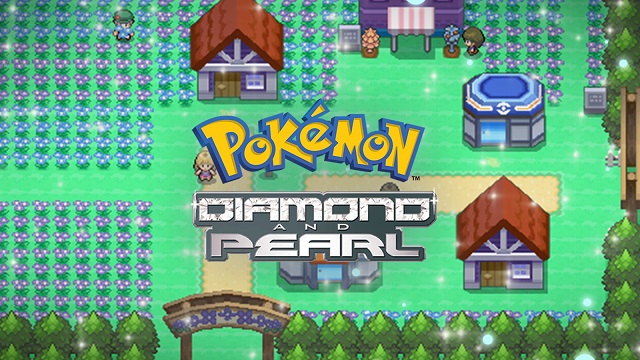 What are the remaining Gen 4 Pokemon?

Here is the full list of yet to be released Gen 4 Pokemon:

Let’s firstly take a look at Arceus. It is said to have possibly created the entire Pokemon universe, so it’ll come as no surprise that its release will be a big event.

The normal-type Mythical Pokemon could be announced any time now and when it does you can be certain trainers will be paying attention. Niantic have said nothing about its release so far.

Then there are other Mythical ‘mons also remaining – Phione, Manaphy, and Shaymin. However, the Mythical status of Phione is disputed, even by official sources.

Nonetheless, it remains absent from Pokemon Go. When it is released though, it will likely come alongside or close to Manaphy’s release. This is because Phione can only be obtained by breeding it with Ditto – or by breeding Manaphy and a Ditto.

Elsewhere, Shaymin is also a Mythical Pokemon. Naturally, it will also get its own release event.

Did you know that outside of second forms, Arceus is THE most powerful Pokemon! pic.twitter.com/7hjU8Wzheo

The reason we’re still waiting on these four is likely nothing more than Niantic saving them for special events. Gen 4 has five Mythical Pokemon – if you include Phione – so it’s understandable these didn’t come out all at once.

Nevertheless, the Gen 4 rollout has now totaled more than two years. For reference, the different Pokemon generations were released on the following dates:

With the beginning of the Gen 6 rollout in Pokemon Go rumored to begin soon, we’d expect one of these remaining Gen 4 ‘mons to be teased soon. Arceus will possibly come last as even among Legendary and Mythical Pokemon, it is one of the most iconic and important ‘mons.