Let’s focus on the positives of Pokemon Sword and Shield

It’s been a tough month or so for Game Freak as its upcoming Pokemon Sword and Shield games have received a lot of criticism – but let’s focus on the good points that we can look forward to when the titles launch.

The removal of the National Pokedex has dominated discussions in the Pokemon community ever since the news was announced at E3 2019. This, combined with what many considered poor graphics in the gameplay footage we saw at the same event, has resulted in Game Freak being public enemy number one.

In truth, this criticism, at least to a degree, is justified. New and old Pokemon fans alike are entitled to their opinion on the National Pokedex and some of the textures – most notably the infamous tree that is making the rounds – are objectively something not befitting the Nintendo Switch. 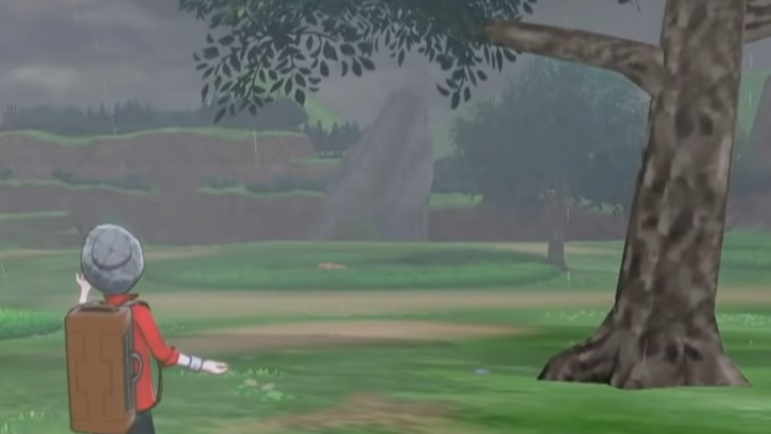 The infamous tree that has been getting all the criticism…

Unless Nintendo and Game Freak have been hiding under rocks since, they will be all too aware of the criticism and will hopefully be doing their best to rectify it.

However, the criticism has been so fierce that many will have forgot what features we have to look forward to in Pokemon Sword and Shield.

Minus Pokemon Let’s Go, which was the first Pokemon game to appear on the Switch, Sword and Shield will begin an entirely new generation of Pokemon games – in multiple ways.

Sword and Shield will be the first entries in the series to utilize a new game-engine designed to get the best out of the Nintendo Switch. Now, while this sentiment will be debated by trainers, the upcoming game will provide the best graphics a Pokemon entry has to date.

It will also mark the actual introduction of generation 8, the first time a new generation has come to the series since 2016 in Pokemon Sun and Moon. While the exact number of new companions is unknown, Sword and Shield will bring in what is expected to be a minimum of 100 Pokemon.

Within those new Pokemon will of course be a fresh set of starters, new legends such as Zamazenta and Zacian and maybe even a new Eevee evolution or two. That alone is enough to get excited about. 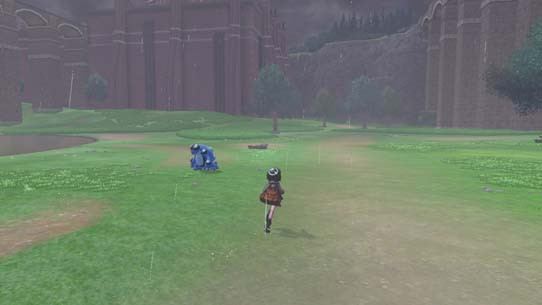 These are known as the wild areas and will play host to vast expanses of open land where wild Pokemon roam freely. Trainers will be able to travel the area as they please, providing the first taste of an open Pokemon world, albeit on a micro-level. It is currently unknown how open, or closed, the rest of the game will be.

The months leading up to the release of Pokemon Sword and Shield will be fascinating but remember whatever materializes there is still plenty to look forward to.