How to get Smeargle in Pokemon Go for Johto Collection Challenge

If you’re looking to catch a Smeargle in Pokemon Go, you might be a little bit confused, as the ‘Mon can’t be found in the same way as other creatures in the game. Here’s how to find one.

Despite being a Gen 2 Pokemon, Smeargle was added to Niantic’s popular mobile app much later than others like Chikorita and Totodile, first appearing in the game in 2019 following plenty of teasing about its arrival.

Like Ditto before it, Smeargle will only show up for trainers to catch in a specific situation. You won’t see it roaming around the Wild like most species, and you can’t find it in raid battles or hatch it from eggs, either.

Players will need to catch a Smeargle to complete the Johto Collection Challenge, which runs until January 31, 2021. If you’re struggling to do that, here’s how you can find the Normal-type painting Pokemon.

Smeargle is difficult to find in Pokemon Go if you don’t know where to look.

How to catch Smeargle using Snapshot in Pokemon Go

If you’ve never caught a Smeargle before, it can be quite confusing trying to figure out exactly how you’re supposed to do it. It’s certainly a unique method, as you’ll need to make use of the Snapshot camera.

Smeargle will occasionally photo-bomb any images you take of your Pokemon, so you’ll need to get to work on your camera skills and hope that it appears in the background. If it does, you’ll get a chance to catch it.

As you can imagine, this method of finding Smeargle can be quite tedious, but it’s the only way to get your hands on one. Stick with it, and eventually you’ll come across one to add to your collection of Pokemon. 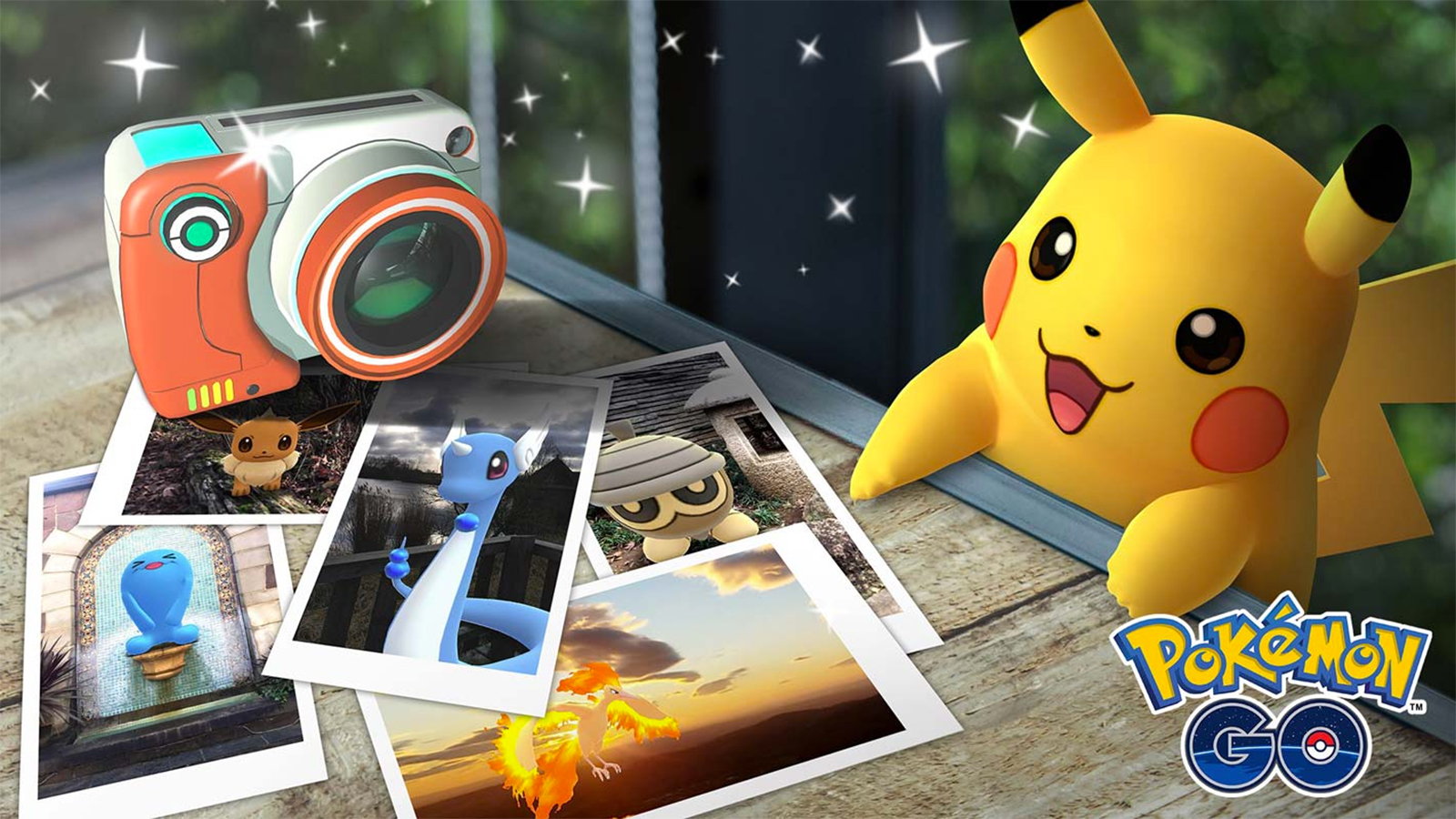 One interesting feature is that any Smeargle you catch will copy the moveset of the Pokemon it photo-bombed. It’s probably worth keeping this in mind if you’d like your Smeargle to know a specific move.

It’s also worth pointing out that you can only catch one Smeargle each day. This shouldn’t be too much of a problem, as it has no evolutions meaning there’s no real need to catch multiple versions of them.