With Pokémon Sword and Shield releasing in November, fans are more excited than ever for the newest addition to the series – as well as the next season of popular anime My Hero Academia, which saw a unique crossover with the Pokémon world, thanks to one creative fan artist.

Artist ‘Spectator_Ion’ uploaded a series of charming illustrations to Reddit on June 11, featuring some of UA’s top students with their very own Pokémon – three of which will make their debut in Sword and Shield.

Rather than relying on their own quirks, students Tsuyu Asui, Fumikage Tokoyami, Mina Ashido, and Eijiro Kirishima now have pocket monsters at their side to aid in rescue operations, all of which bear striking similarities to their owners. 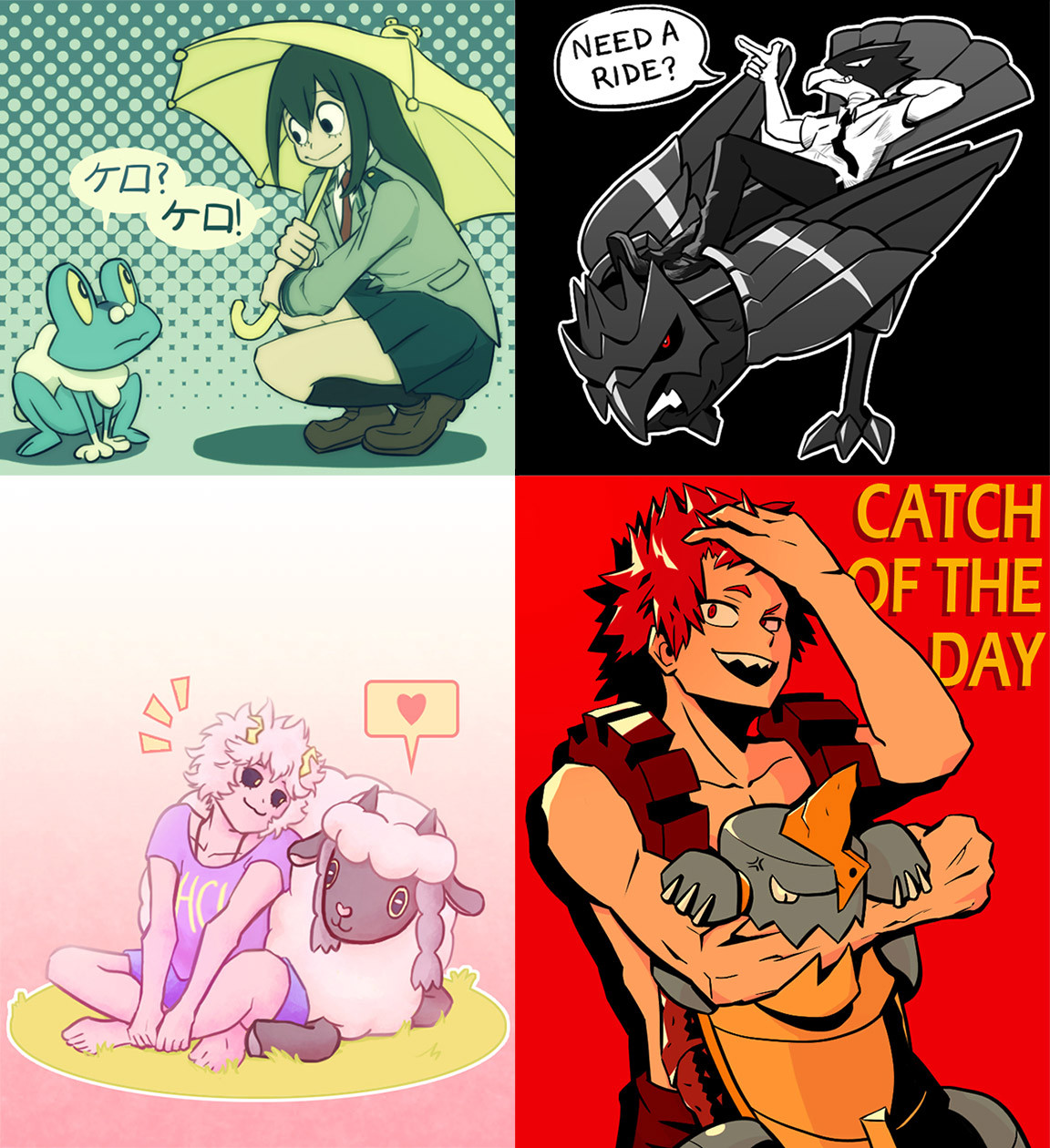 Artist Spectator_Ion paired up some of UA’s finest students with their very own Pokémon.
600https://www.reddit.com/r/BokuNoHeroAcademia/comments/bzfadz/pokemon_crossover_art/?utm_source=share&utm_medium=web2x

In keeping with Tsu-chan’s froglike Quirk, Ion paired her with Froakie, a water type “bubble frog Pokémon.” Considering that Froppy herself can do anything a frog does, it makes sense that these two would make for an inseparable pairing.

Similarly, Ion teamed up the birdlike Tokoyami with the upcoming Corviknight, so named for its resemblance to a crow. It looks like Tokoyami will have more than just his “Dark Shadow” to look after – he’s got an extra pair of wings, now! 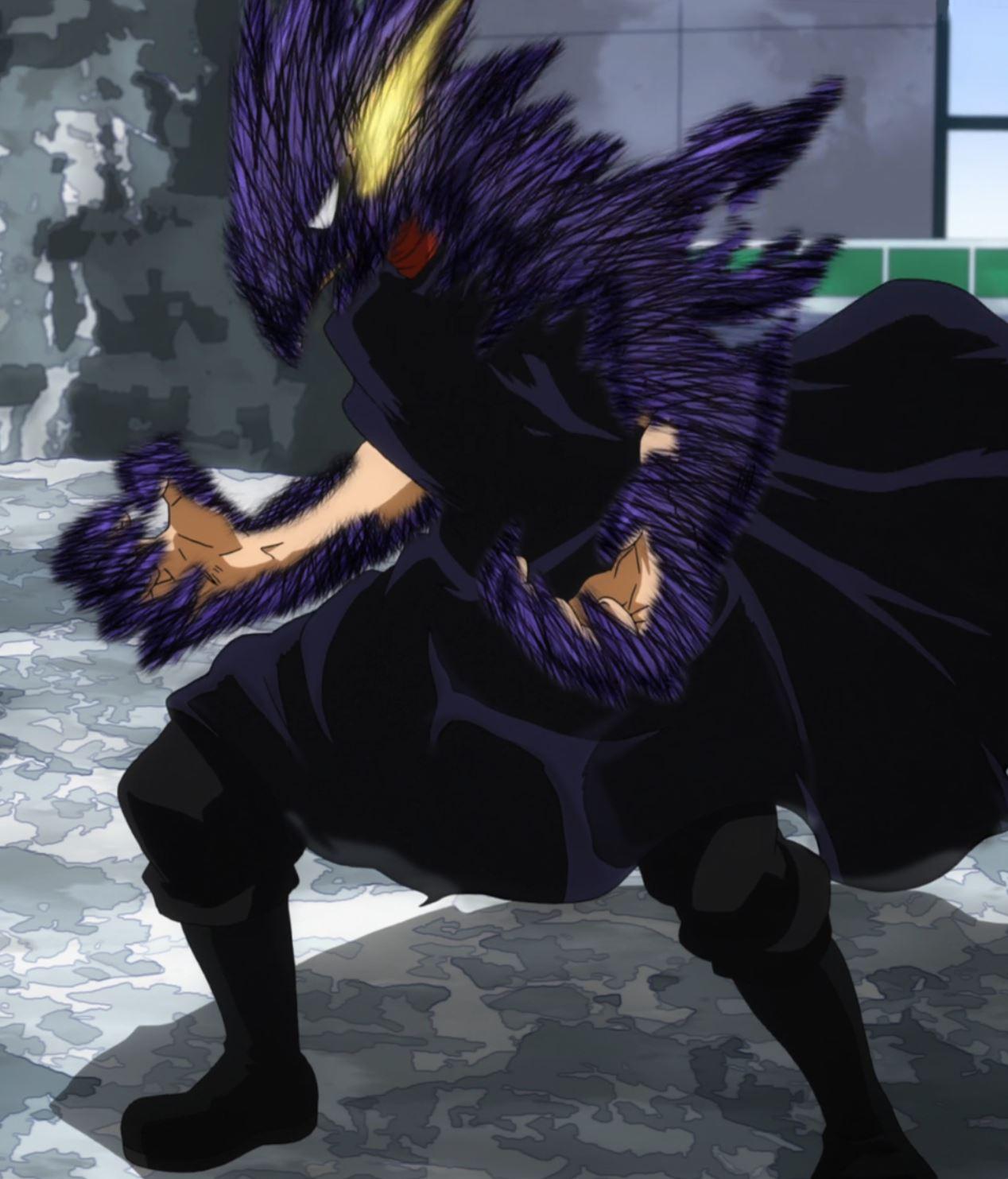 Another newcomer, Wooloo, is also in the mix, paired up with the bubbly Mina Ashido. While these two don’t share any particular physical similarities, both Wooloo and Mina are easygoing and carefree, with the “Sheep Pokémon” preferring to roll away over engaging in a fight.

Last but certainly not least, Eijiro poses with Drednaw, a snapping-turtle like Pokémon that seems to be gnawing on his arm. Known as a “Bite Pokémon,” Drednaw’s penchant for chomping away shouldn’t be an issue with his super powered owner, thanks to Eijiro’s skin hardening ability. 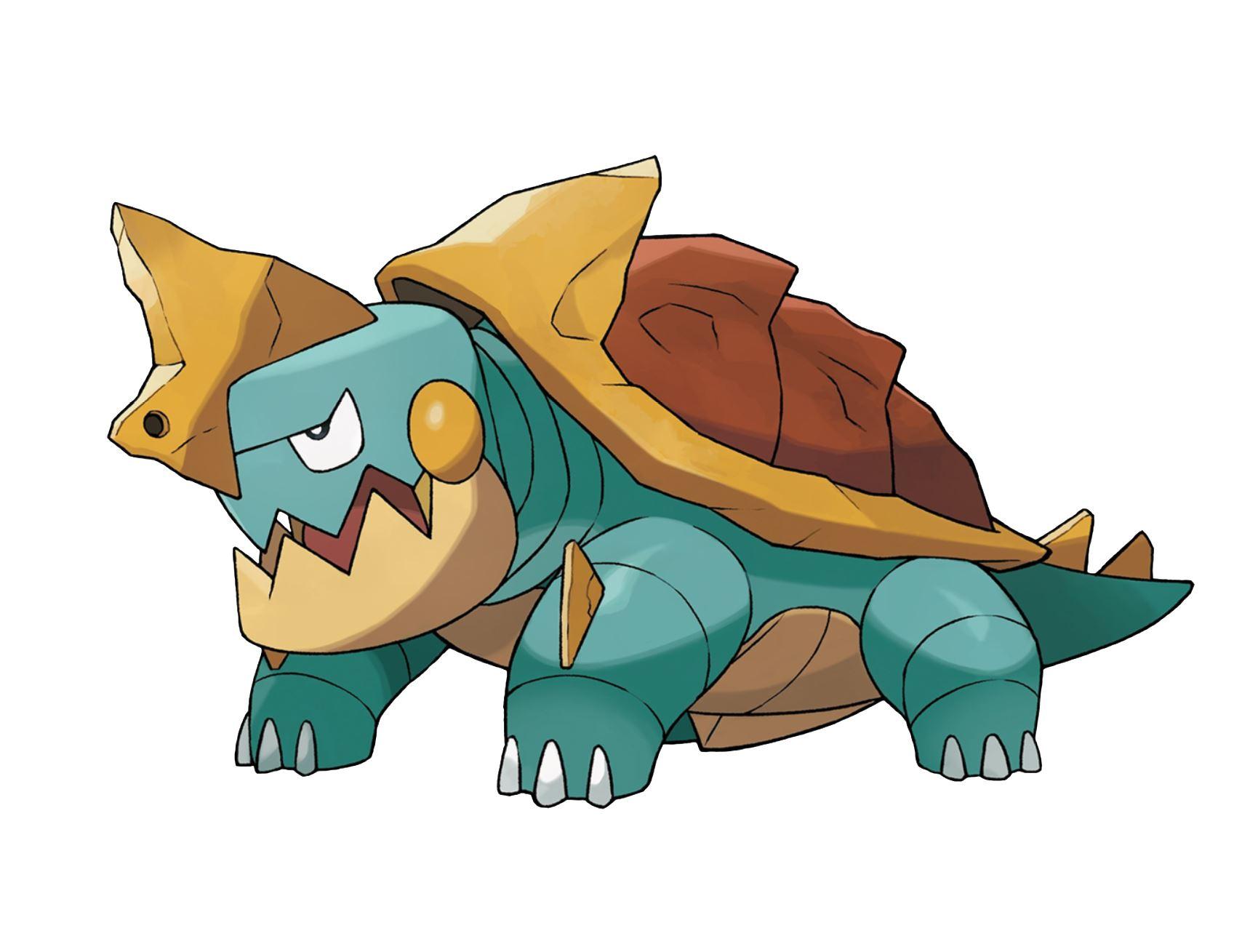 Drednaw is a new addition to the Pokémon universe, making its appearance in Sword and Shield this November.
https://bulbapedia.bulbagarden.net/wiki/File:Drednaw.png

While an official MHA x Pokémon crossover has yet to come about, UA students and faculty are currently in league with Sanrio’s slew of adorable mascots, with the likes of All Might and Eraserhead collaborating with Hello Kitty and Chococat, respectively – among many others. 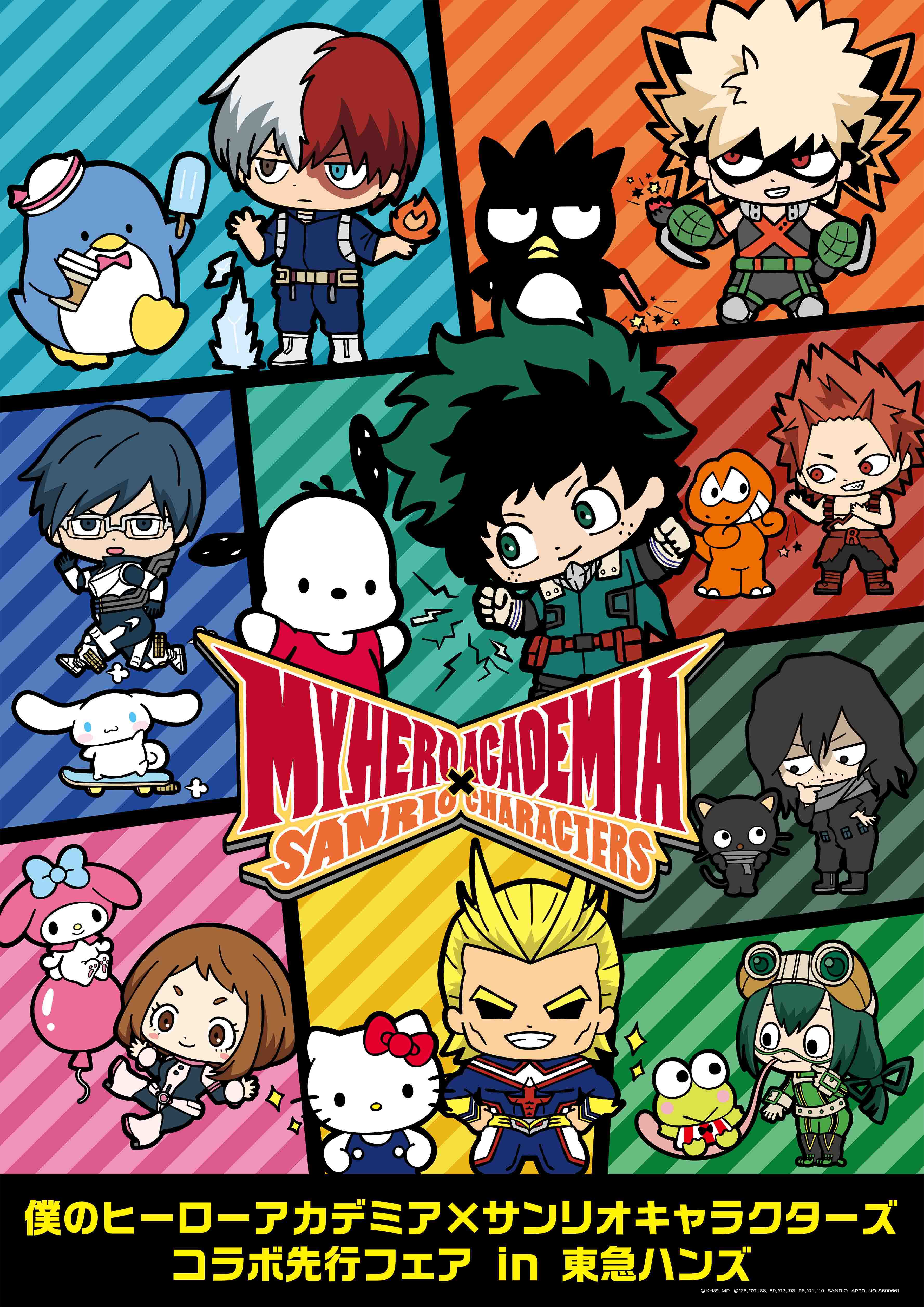 The heroes of My Hero Academia are teaming up with the Sanrio mascots for a limited-time crossover event.
600https://www.moshimoshi-nippon.jp/218176

With MHA’s next season slated for October, fans are waiting with bated breath for more content – and this crossover art just might fill their appetites, for now.