Pokemon trainers will soon be allowed to roam the uncharted territories of the Isle of Armor as part of the Pokemon Sword and Shield Expansion Pass DLC. Let’s take a look at six new things we now know about the upcoming update.

Game Freak and The Pokemon Company have been drip feeding fans information about the next island they will be able to visit, after many of them have left no stone unturned in the Galar Region already – scouring it for all of its species, riches, and secrets.

The downloadable content packs for Sword and Shield will be split into two parts – Isle of Armor, to be released in June, and a later update called The Crown Tundra. The former is the one we know most about so far, following the Nintendo Direct Mini on March 26 where two trailers were revealed, so let’s jump into some of the details that have been confirmed ahead of launch. Some of these might have been missed by those watching the event live.

The size of the map

The Isle of Armor map isn’t going to be huge. We know that much.

The size of the Isle of Armor map isn’t really something many players might have been thinking about when they first saw teaser images for the location.

After all, it looked like a large landscape when they first announced it during the first Nintendo Direct conference of the year. However, a trailer from Direct Mini has revealed what it looks like on the minimap, and it’s looking rather small.

This might be a concern for some players, who were expecting to be running far and wide on the island. Others have compared it to the Wild Area – claiming that if Game Freak recreates something sinilar to that, even with a small space, the layout could make the Isle of Armor feel quite a bit larger than it actually is.

Pokemon Isle of Armor map locations: What does it look like? 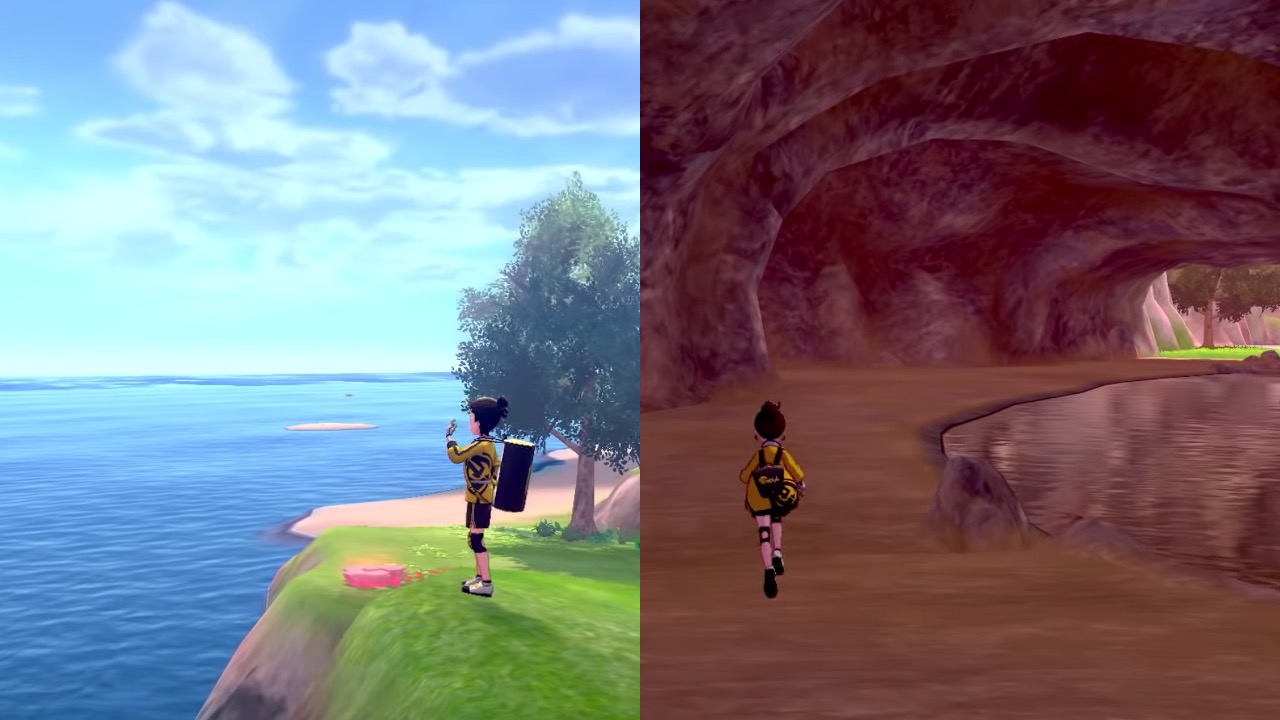 Pokemon Sword & Shield’s Isle of Armor will have different types of terrain.

The thought of going somewhere completely new for trainers will be exciting, no doubt, and it took months to see a proper look at different areas of the map.

However, now we know it won’t just be the tropical paradise of sun, sea and sand that the initial images made it look like. In fact, there will be hills and what appears to be a deep cave system to explore as well. A full list of locations can be found below, some of which don’t have official names yet:

You’re going to have to earn the trust of Kubfu in the Isle of Armor.

We’ve known about Kubfu and its potential evolved forms for some time now since was revealed as Galar Region’s newest legendary Pokemon back in January. However, it’s clear now that there will be something of a journey for it and its trainer to undertake once they arrive.

After training at the Dojo, one of the island’s points of interest, you will be tasked with the responsibility of training Kubfu and making it stronger. It will be given to us by a master called “Mustard” which is going to be a prominent figure in the early story for this character.

Gyms on the Isle of Armor?

There are two towers players can choose from on the Isle of Armor.

Many trainers might have been looking forward to the potential inclusion of new gyms on the Isle of Armor. Well, we might not have been given them in-name, but there’s an alternative that will be familiar with regular players who have followed the series for some time – tower challenges.

Over the years, there has been many interesting and spooky tower challenges, usually filled with ghost Pokemon. However, this time around trainers will be going in there alone, with just Kubfu, which might make matters more difficult. This is all part of the legendary’s training and should strengthen the bond between both trainer and Pokemon.

The options are the Tower of Darkness and the Tower of Waters. There will presumably be different challenges inside each, but getting past everything inside these towers will result in Kubfu evolving into Urshifu – which brings us onto the next point.

The choice trainers make in terms of the towers will impact Kubfu’s evolved form.

We knew about the two forms Kubfu could evolve into, both of which are called Urshifu, but the styles they develop will actually depend on the tower you choose to challenge – leaving us with a tough call to make when we arrive at the new destination.

If you head over to the Tower of Waters, Urshifu will develop Rapid Strike Style. On the other hand, it will learn Single Strike Style at the Tower of Darkness. This will be a decision that cannot be reversed, so choose wisely. 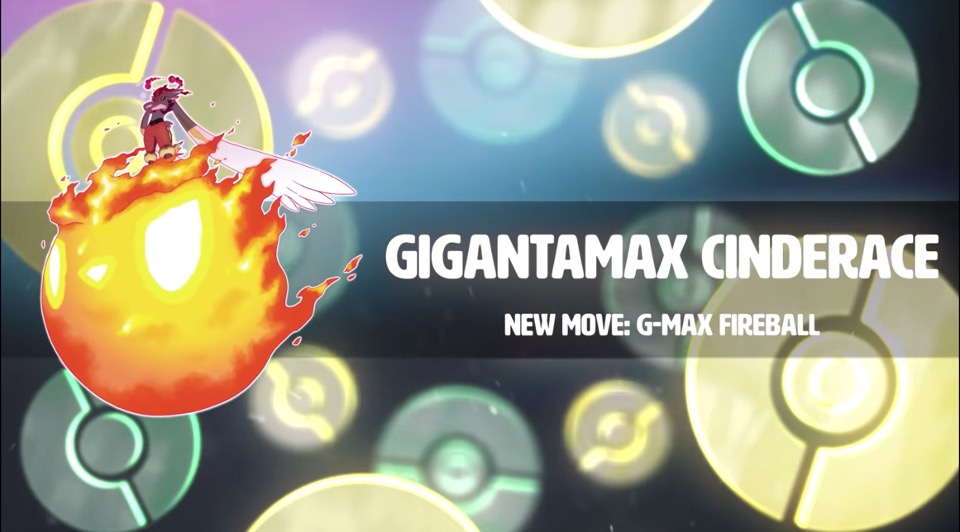 Speaking of forms, the started Pokemon you selected will also be given a Gigantamax version once it has reached its third and final evolution phase. So, that means that G-MAX Rillaboom, Cinderace, and Inteleon.

This will be one of the most exciting changes for players, with many regularly checking to see which Pokemon have been added to G-Max Raid Battles in the Wild Area via in-game events, which recently added Charizard and others to the mix.

So, there you have it! Those are six things that we’re excited to see included in the Pokemon Sword & Shield expansion pass. Not long now until we can jump into the action ourselves, either, with the first pack coming in June.