3 characters that should return in Pokemon Sword and Shield

Nintendo’s Pokemon Sword and Shield are very much on the horizon now, bringing an exciting eighth generation of creatures with them, but many fans will also be looking forward to seeing a few familiar faces appear in the games’ story mode.

Information from official sources has been scarce since the Nintendo Switch game was first announced in February 2019, but a number of leaks have hinted at the upcoming arrival of both armored Pokemon and the potential return of characters from previous games.

Whether or not the potentially leaked information is valid is unclear at this stage. However, that won’t stop us from casting our minds back to previous games, picking some popular characters that we would like to see emerge from the past and into the present.

So, let’s take a look at the three characters we would like to see come back in Pokemon Sword and Shield. 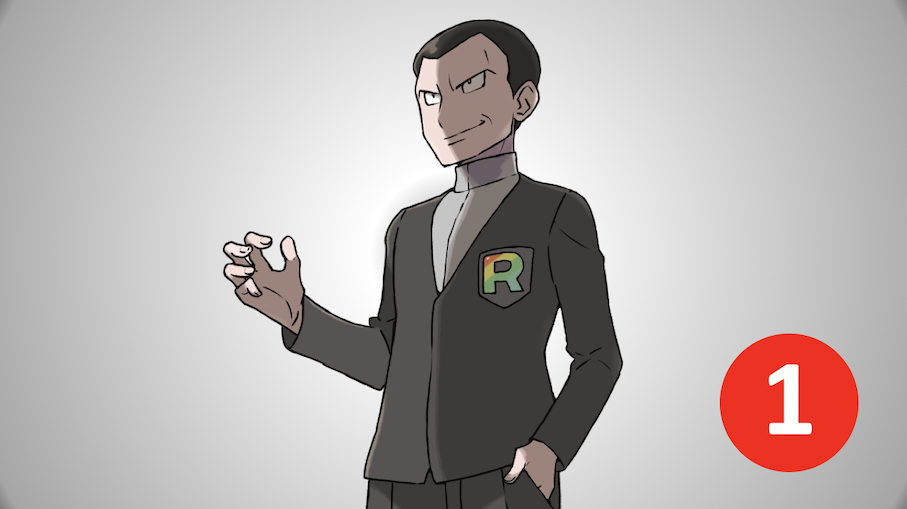 Is Giovanni set for a return in Pokemon Sword and Pokemon Shield?
[ad name=”article2″]

If the first image in this article wasn’t a big enough clue already, Giovanni is certainly part of our list. The Team Rocket leader has emerged over time from an evil plotting background figure, which he was when the first generation of Pokemon landed in 1996, to the bold and demonic leader that we seen in the both Pokemon Sun and Moon.

Popularity isn’t the reason for his inclusion in our list, though. Several leaks have suggested that armored Mewtwo could be about to feature in the upcoming titles. Who first put the armor on Mewtwo? You guessed it. Plus, fans were left with a bit of a cliffhanger for Giovanni at the end of the original entries in the franchise, so there’s a good chance that they could pull the trigger and have him spring back soon.

Everything seems like it’s in place to make this happen. 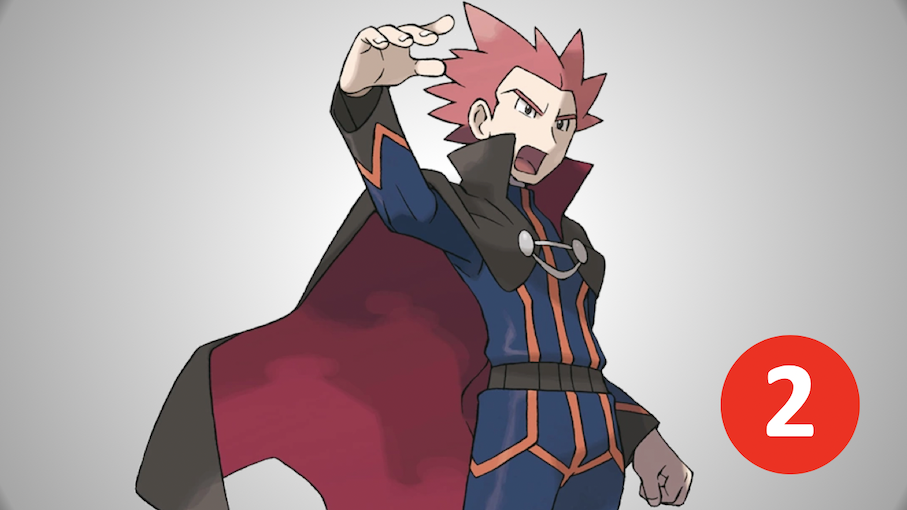 Bring Lance back in Pokemon Sword and Shield!
[ad name=”article3″]

There’s no doubt that many fans would like to see Lance make a return to the video games, and there’s a chance that it could be on the cards.

Lance is a Dragon-type trainer from the Johto region and was the Pokemon League Champion for Gen 2, as well as Gen 4. His connection with dragons could prove to be a significant clue to his possible return, as the game looks set to move to the United Kingdom with Gen 8. This could bring not only a number of royal and knight type characters to the game, but there’s a chance that Game Freak could also go down the route of the Welsh dragon as well.

If there’s to be a dragon themed area in the new games, Lance would certainly fit the bill to lead it. 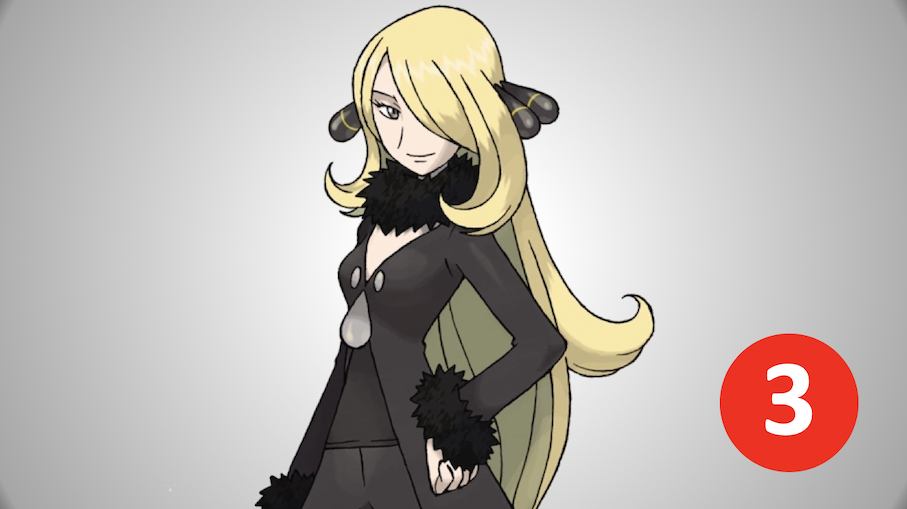 Cynthia was a fan favorite from Pokemon games gone by.

Last, but definitely not least, is Cynthia! This would be a perfect time for this popular character to make her return to Pokemon.

This Pokemon trainer might have come across as an innocent character when we first met her in Pokemon Diamond, Pearl and Platinum. It was here where she first helps you along the way to the Sinnoh Region’s Pokemon League, only to appear as the champion of it.

Whether or not any of these people will stand in your way as you look to progress right through to the Pokemon League in Gen 8 remains to be seen, but it would be great to see a few familiar faces along the way.

So, there we have it. That’s our list of three characters we think should return in Pokemon Sword and Shield. Did we miss any out?