At the end of three days of fierce competition, two teams were left to contend for the second ever Paladins World Championship.

Natus Vincere came into this series looking to win their second straight World Championship, but to do so, they needed to get through Team Envy who came in with a head full of steam.

In the end, Na’Vi simply couldn’t manage to stand up against the might of Envy, as the North American fought hard to come away with a monumental win.

Given how close these two No. 1 seeds are, it was no surprise that the opening game of the series was incredibly close.

Both Envy and Na’Vi went back and forth on Splitstone Quarry before Na’Vi managed to finally take a narrow 4-3 win to strike first in the series.

From then on, it was a true tug-of-war as neither team could get much of an edge for very long in the next few maps. 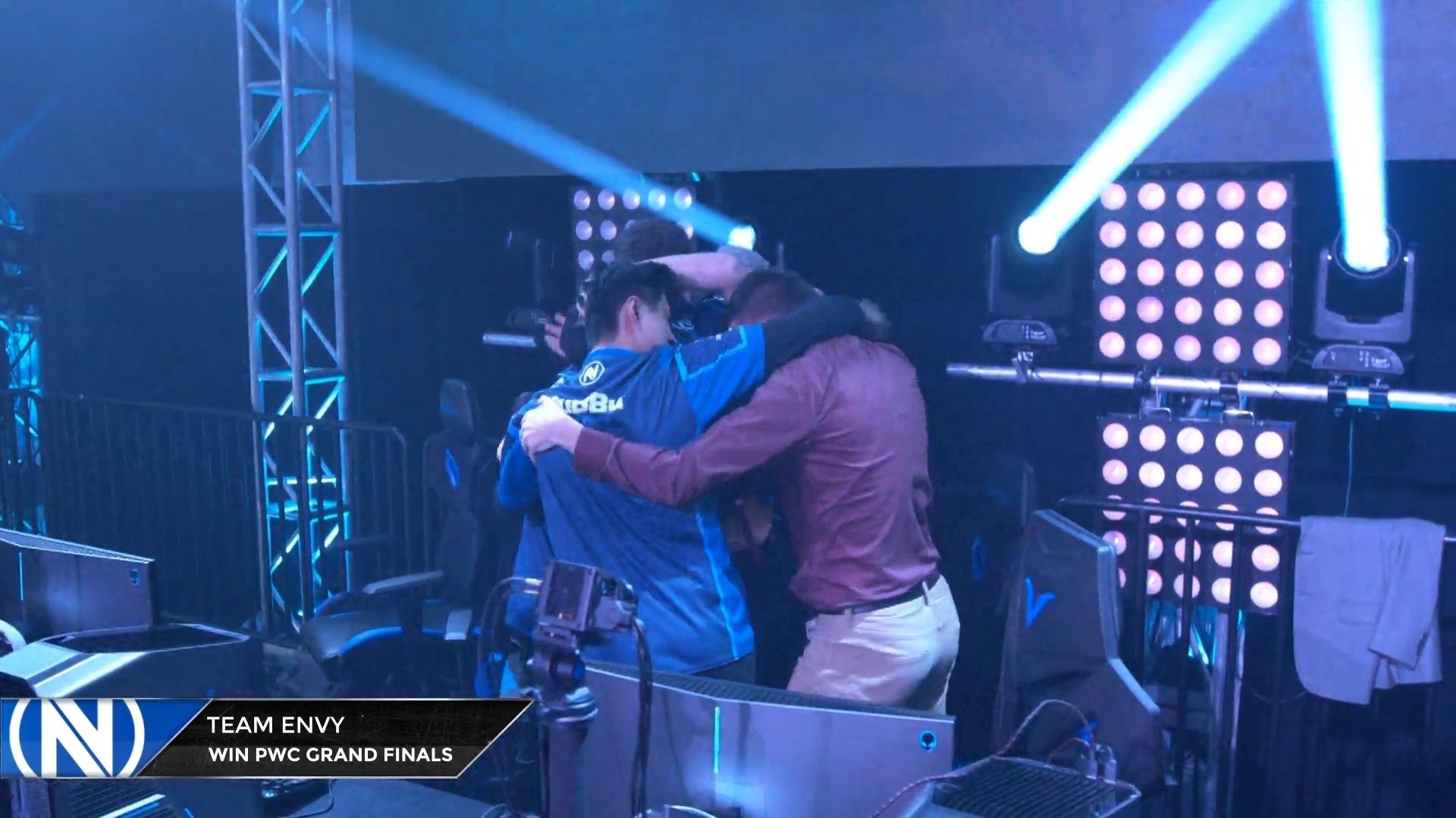 Envy found their footing on Brightmarsh to tie the series, but then Na’Vi easily countered with a dominating 4-0 win on Jaguar Falls to take a 2-1 lead.

Continuing the trend, Envy pulled even with Na’Vi after a big win on Ascension Peak to keep this series at an absolute stalemate.

Na’Vi looked to be on their way to a 3-2 lead after reaching 99% when the game was tied 3-3 on Serpent Beach, but Envy stood their ground in a major way and somehow pulled off the impossible to put themselves on Championship point.

With all the momentum in hand, Envy steamrolled Na’Vi on the final map, taking all four points without giving up a single one to take the series 4-2.

After a stunning final @BanKsEsports talks to @PaladinsPro World Champion @MetaPusher of @Envy about the hard work, prep, and chemistry of this victorious linup here at #DHATL18 #HRX #PWC pic.twitter.com/iea5bA90xM