In between their fight for the 2019 Paladins World Championship, we caught up with different pro players to see how much the actually know about Paladins.

Just because players are professionals at a game doesn’t mean they know everything there is to know about a particular game.

We decided to put this to the test by asking Paladins pros various questions about the game to see how well they do.

Each player was asked a series of five questions that they had to answer to the best of their knowledge on the spot.

The questions were as follows:

While most of the players did well enough, there were a couple questions that caught almost everyone off guard. 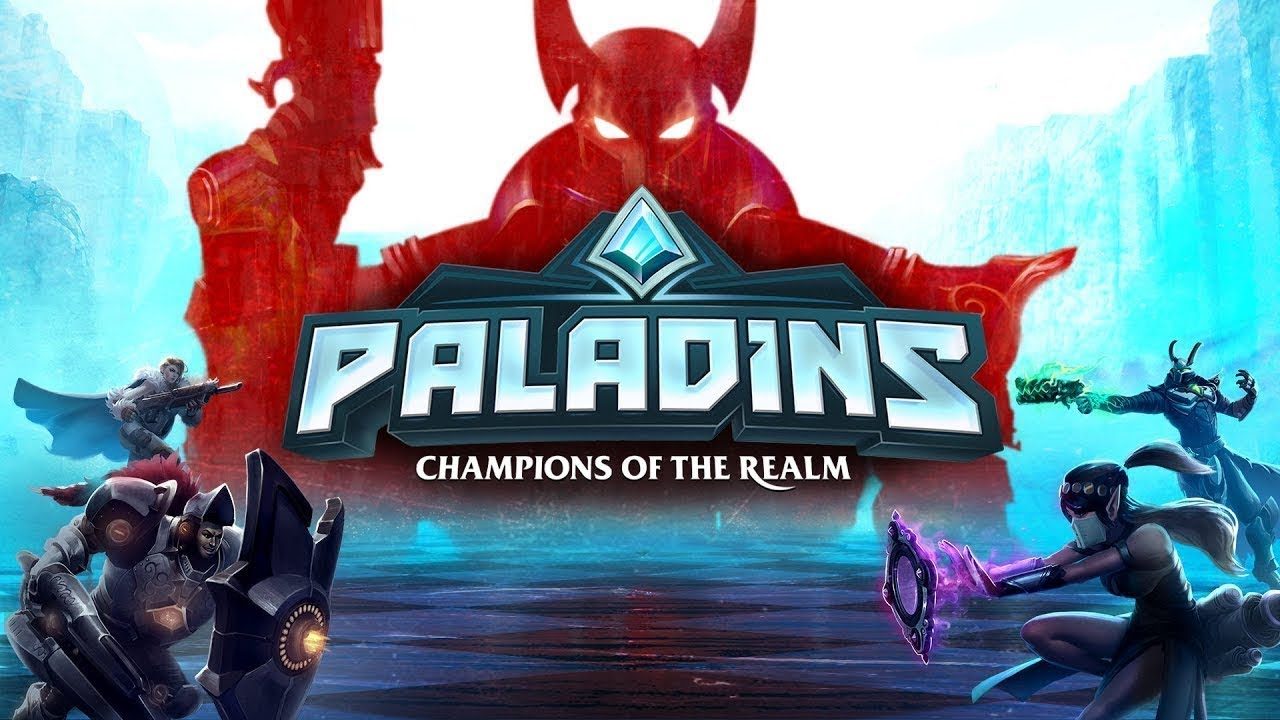 It's time for the @PaladinsGame challenge, how much do the pros know about their game? @Officialbonkar from @NiPGaming is the first to take on the challenge, watch to find out how he does! pic.twitter.com/fPDTVzVuaG

Next up to take on @BanKsEsports' #PaladinsChallenge is @natusvincere flex player @faenex, he may be a world champion but can he be our Challenge champion? Get involved! #HRX #PWC #DHATL18

You saw his interview, now let's see @_spunkki of @natusvincere take on the #PaladinsChallenge that @BanKsEsports put together, he is a 2 x World Champ, question is, will he be the challenge champ?