Cross-platform play and progression is coming to SMITE, Paladins, and Realm Royale

Hi-Rez have announced cross-platform play and progression for SMITE, Paladins, and Realm Royale.

The announcement came as part of the opening ceremony for the Hi-Rez Expo, taking place at DreamHack Atlanta from November 16-18.

Cross-platform play and progression will be coming for all three games to PC, Xbox One, and Nintendo Switch. Hi-Rez say they’re technically capable of expanding to other platforms as the opportunity arises.

Not only will players be able to play and compete with friends on different platforms, but progression will be tied to each player’s account, rather than a specific platform.

This means that players who play on multiple different platforms will now retain all aspects of their progression when switching between, so items like skins for instance will carry over. 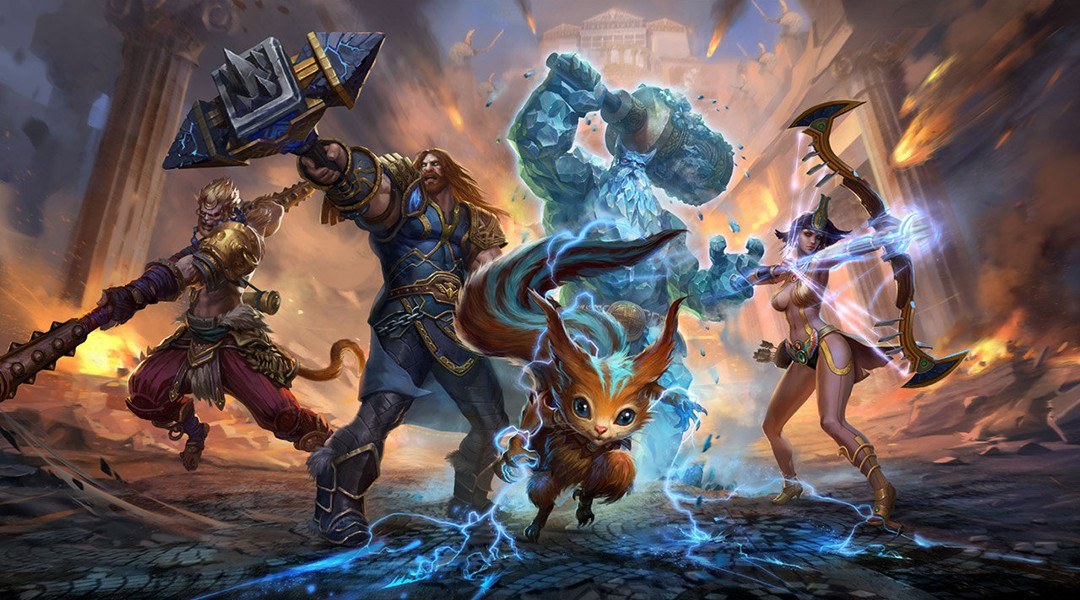 Players in Paladins and SMITE who only wish to play with players of the same input method (console controller or keyboard and mouse) will still be able to do so in casual games, and ranked play will remain strictly separated by input method.

Cross-platform play and progression will be added to Paladins in update 2.01 and SMITE in update 6.1, both of which are schedule for mid-January 2019.

Unfortunately, players who already invested a lot of time or money into multiple accounts wont be refunded for duplicate items, as Hi-Rez say they can’t accurately determine how to credit players in such cases due to the variety of ways items can be acquired.