Ever since Overwatch came out fans have made incredibly detailed skins for their favorite heroes and the latest from artist Cassandra De La Torre takes Zenyatta super far out.

Zenyatta is one of Overwatch’s original heroes and the Omnic monk is definitely a fan-favorite, in part due to his skins being some of the best in the game (see: Nutcracker, Cultist).

The skin created by De La Torre is just as good as his in game ones and like all of his best cosmetic options, it gives Zenyatta a full, flowing beard. 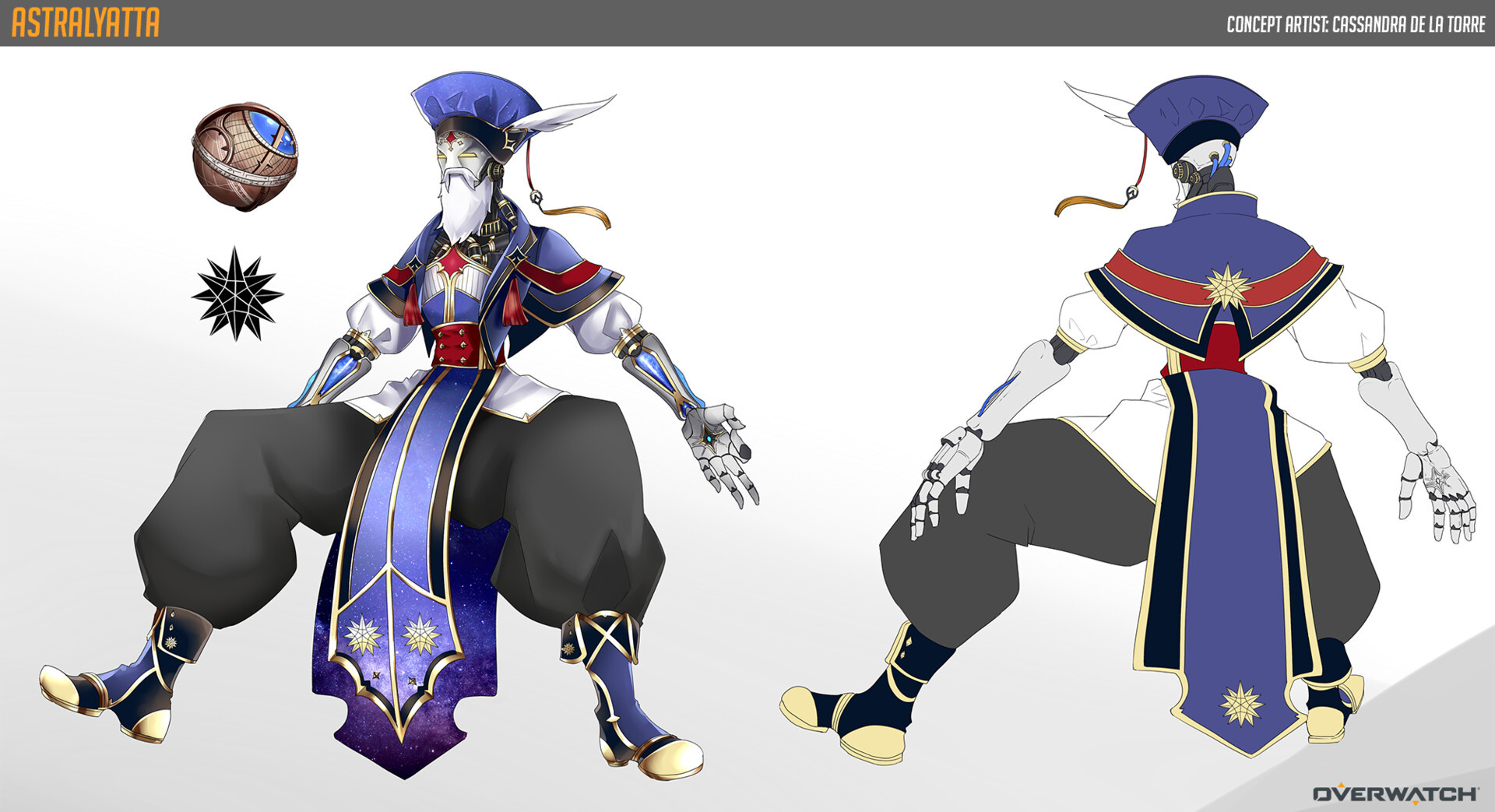 Zenyatta’s robes and hat have a similar galaxy pattern to Moira’s “Minister” skin and the Omnic pulls it off just as well as the scientist.

His orbs might just be the best part of the skin though because they’ve been transformed into spherical astrolabes, which were instruments used by medieval astronomers. 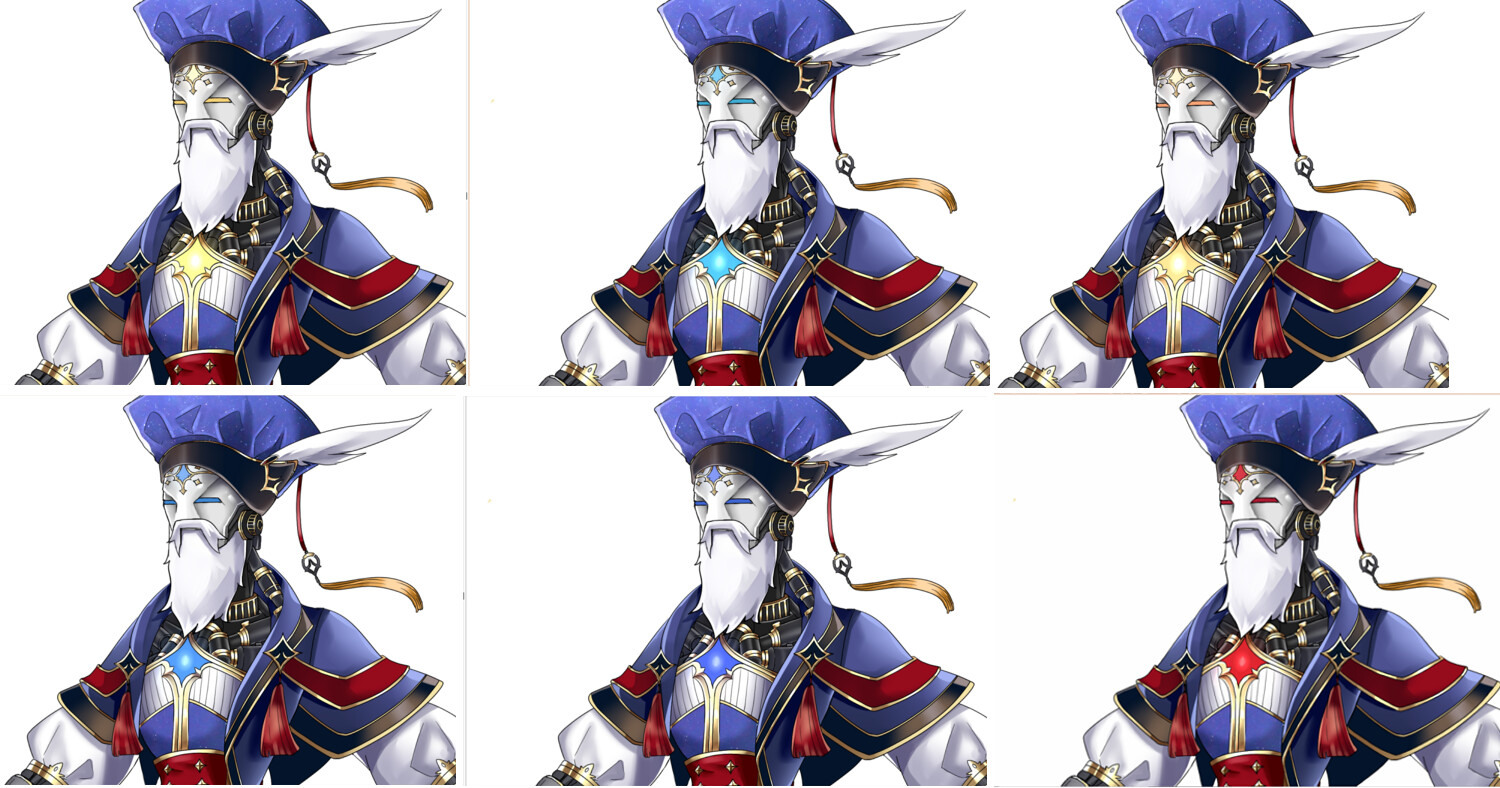 This skin really does make Zenyatta look like a fortune teller, which is appropriate because some great Zenyatta players seem to be psychic with using their Transcendence in-game. 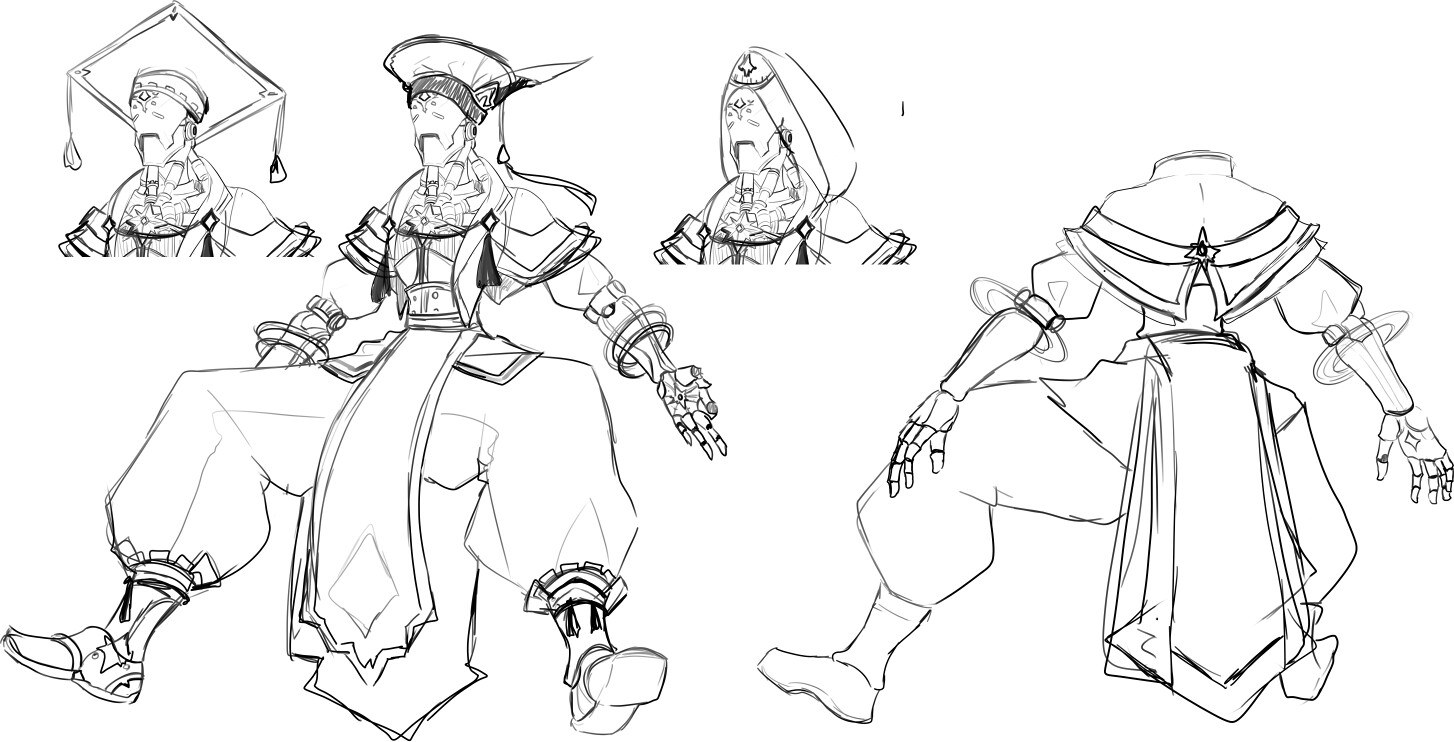 Will Zenyatta get any new skins soon?

We still don’t know if Zenyatta is getting any new skins for the upcoming Storm Rising event, which starts on April 16, but he hasn’t gotten an Archives skin yet so he’s kind of a prime candidate for one.

A leak on April 9 from the Overwatch website seemed to indicate new skins for McCree, Baptiste, Bastion and Ashe/B.O.B. and it only seems more legit since Baptiste’s revealed skin looks a lot like the leaked image.

Even if Zenyatta doesn’t get a new skin for Archives, it won’t stop fans of the Monk from coming up with their own great ideas.