While popular Twitch streamer and former Overwatch pro Félix ‘xQc’ Lengyel might be known for his epic, on-stream rages, but an April 5 broadcast had his gameplay skills in full display.

xQc was in the midst of a game of Overwatch when he was taken out by a Reinhardt player cheekily named ‘6rexit,’ who saw fit to teabag his opponent before moving on.

Lengyel had an incredulous reaction to the insult, reeling back in his chair before jumping back into the game – choosing to come back as Reinhardt, no less. 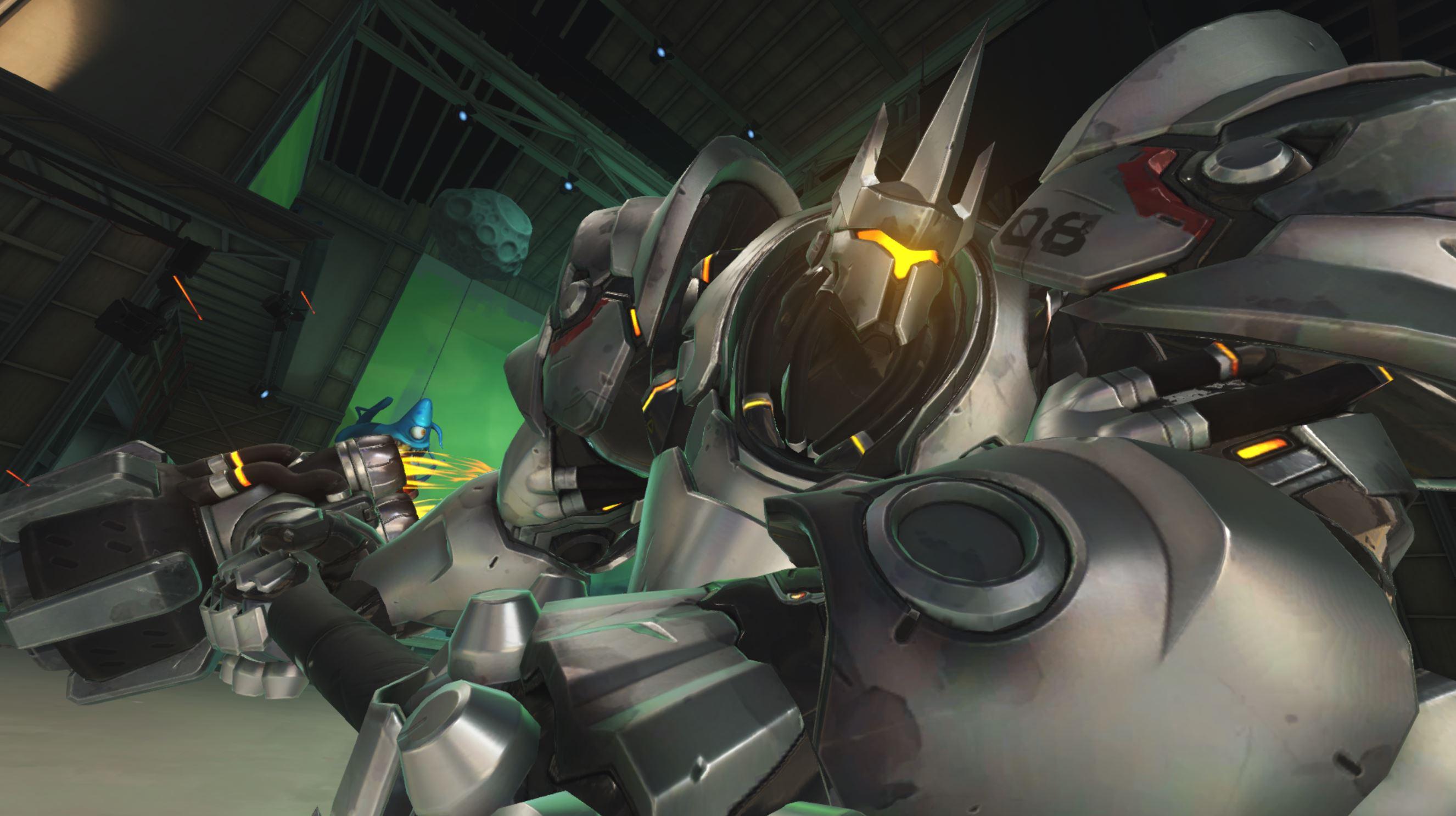 One Reinhardt player decided that teabagging xQc was a good idea – prompting the streamer to make a hilariously epic comeback.

xQc eliminated four players in quick succession after hopping back into the fray, including ‘6rexit,’ going on to post a hilarious message in the game’s chat as a good-humored warning.

“Don’t ever, ever touch my body again,” xQc typed, screaming, “That’s why you don’t do that!”

Lengyel’s epic comeback follows his discovery of a major bug with Reinhardt nearly a week prior, where the character’s shield went AWOL during a ranked match.

Even though xQc hadn’t activated the ability, Reinhardt’s shield was up and blocking damage, despite the player swinging his hammer to and fro.

“What the fuck, what the – what’s happening?” the streamer asked, laughing at the glitch.

The bug doesn’t seem to be too serious, as xQc didn’t experience the issue again during his broadcast; no other players reported the glitch, either, rendering the mishap a possible one-time bug.

Not a fan of Blizzard’s April Fools joke

That isn’t the only Reinhardt oddity xQc has dealt with in recent days, either – the streamer likewise lost his cool with Blizzard’s 2019 April Fools day prank, which automatically capitalized Reinhardt player’s in-game messages (with several exclamation points) in the spirit of the character. 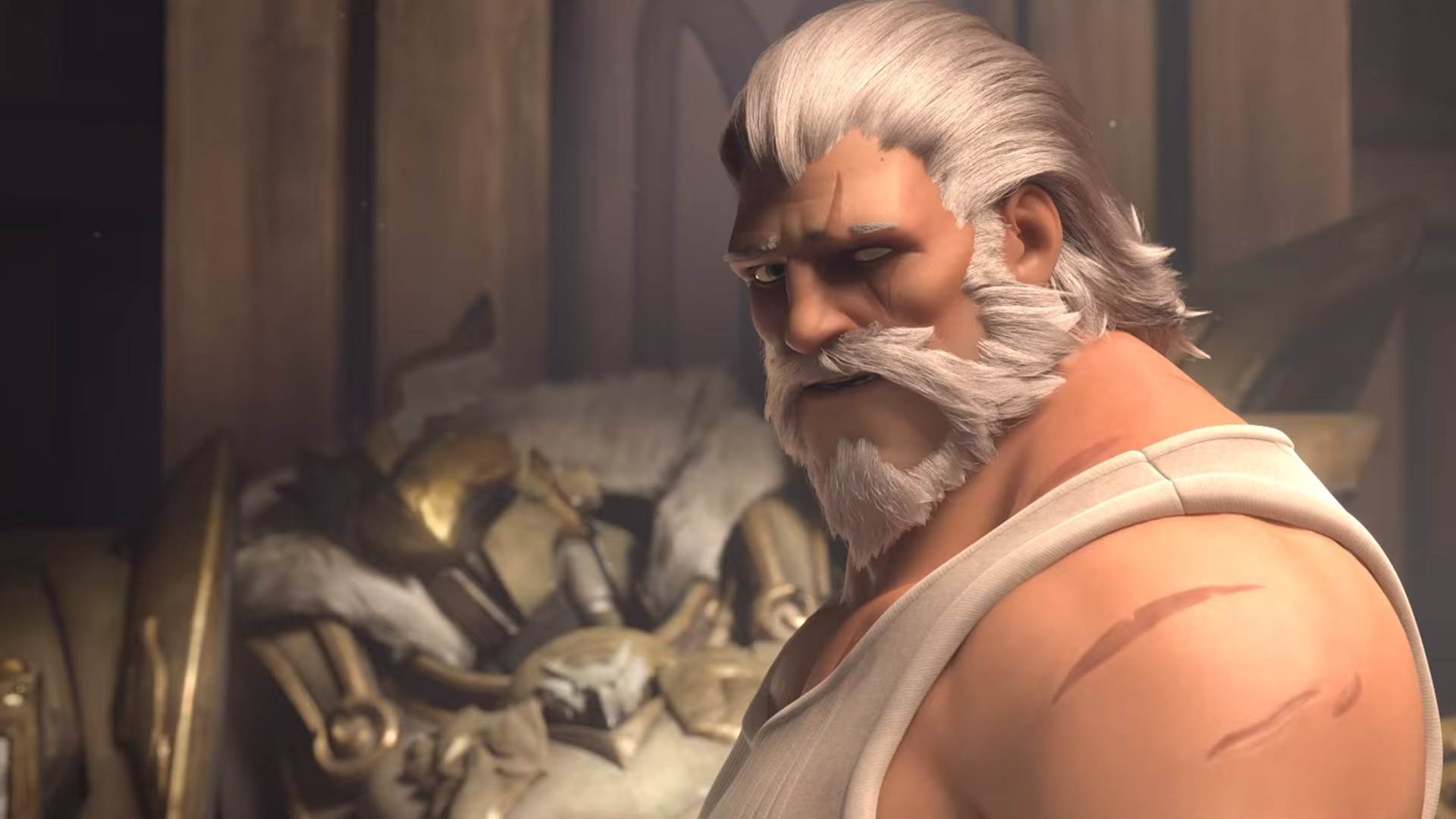 Blizzard’s Reinhardt-themed April Fool’s day prank didn’t go over well with xQc, who couldn’t find the humor in being unable to communicate properly.

Despite the joke’s good-natured intention, xQc didn’t find it funny, noting that it was difficult to accurately communicate in the middle of a game.

xQc was a former professional player for the Dallas Fuel, before leaving the team in March of 2018.

Since then, he’s become a full-time streamer, resulting in some hilarious moments – such as his epic comeback against a fellow Reinhardt player.