A flashy new Widowmaker technique is making the rounds across the Overwatch community, giving players more mobility options that can allow them to quickly reach vantage points.

Widow’s grappling hook allows her to glide around the map with relative ease, and by hitting jump at the very end of the ability, players can pull off a ‘super jump’ similar to Mercy’s.

This allows the sniper to retain her momentum from the grapple and keep going, instead of just coming to a dead stop. Now, players have discovered it’s even possible to change direction while you do so.

Enemy snipers could catch your team by surprise if they’re aware of this trick.

A short clip of the move was posted to Reddit by user ‘Murcer,’ who managed to show the technique off perfectly at the first choke point on Temple of Anubis.

Widow aims her grapple at the inside wall of the arch in the choke, and begins to turn around 180 degrees just before she reaches the end.

The tricky part is hitting jump just right at the very end of the ability, causing Widow to shoot up, instead of just continuing straight.

You’ll know whether or not you pull it off by if you actually make it up to the high ground, or just keep going in the same direction you grappled to, in the first place.

While Anubis provides a perfect opportunity to show this technique off, it isn’t the only place in the game where you can use it.

There are plenty of spots on maps like Eichenwalde, Oasis, Volskaya and more that this move could be used on, but it might be smart to perfect it in the same place as on the clip before trying it out anywhere else.

Using this jump on Anubis is a little less time-efficient than grappling over from the defender’s side, but Murcer said that actually might be an advantage.

“You risk being shot/killed as you (predictably) travel up from that side,” they pointed out – and it’s true, if you can actually pull it off. 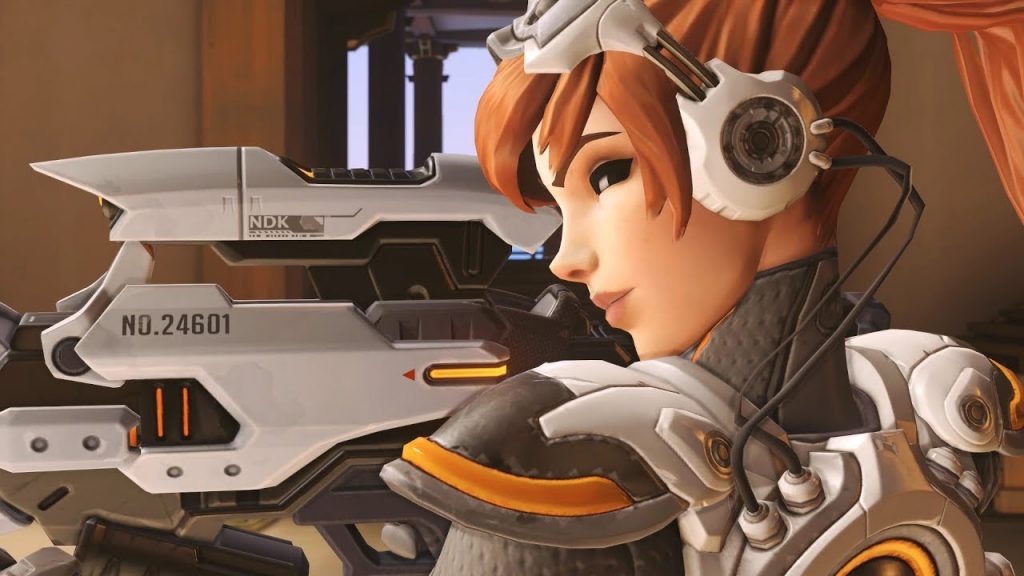 Widow mains should have plenty of time to practice this week since their favorite hero is banned from Competitive.

Widowmaker mains won’t get the chance to try out the move in competitive for another week though, as she’s one of the six heroes banned in Week 4 of Overwatch’s Hero Pools.

Players have criticized devs for their picks of heroes this week, with four of the most popular hitscan DPS characters removed from competitive rotation.