The Overwatch Anniversary in-game event has arrived in the latest game update.

Overwatch Anniversary celebrates two years since the game’s full release with both old content and new.

The usual batch of skins, which were leaked shortly before the event, is accompanied by a brand-new Deathmatch map, Petra, and a ranked competitive queue for Deathmatch.

In addition, Anniversary lootboxes will also contain items from all previous events, which are usually only unlocked during their respective events, for the first time. Meanwhile, previous event Brawls, from Lúcioball to Retribution, will be cycled daily on the arcade.

The event will run until June 11th, but it’s not the only feature of the new patch. A few adjustments to Ana, Brigitte, and Hanzo, which were previously seen on the PTR, have also made their way to the live game, along with a host of bug fixes. Rialto, the recently-released Escort map, also joins the competitive playlist.

The full patch notes can be seen below:

Holy cats—it’s hard to believe it’s been almost two years since the release of Overwatch. As you might imagine, this patch is all about celebrating that milestone with the people in our community who made it possible. We’re marking the occasion with a ton of new content, including a new map (plus our first-ever Competitive FFA Deathmatch mode), but one of the most exciting parts for me personally is that for the first time ever, we’re making nearly every one of our past seasonal brawls available for play again at some point during the event in a sort of “greatest hits” marathon. I’m looking forward to teaming up with all of you for another round of Mei’s Yeti Hunt and Junkenstein’s Revenge. If you see someone on your team wearing a XX skin and spamming the XX emote, that’s probably me. Sorry in advance for zeroing you out at Lucioball. —Jeff Kaplan

Many of our past seasonal brawls will be available to play in the Arcade, and the brawl of the day will rotate throughout the event.

Thank you all so much for spending the last two years playing Overwatch with us, and we look forward to celebrating with you in-game!

A group of archaeologists have begun an excavation and preservation project among the ruins of Petra, a new FFA (free-for-all) Deathmatch map that puts all heroes on their own, facing off against one another until one hero scores enough eliminations to win the match.
Take in Petra’s majestic views, from high vistas to twisting passageways and deep caverns. Travel along deadly cliffs, but be careful to not fall off! A dilapidated bridge stretches across the map, and the ground underneath it can crumble away into a lethal pit (with a little firepower). Hopping on a green jump pad will boost you up to Petra’s higher levels and unlock new strategic possibilities for you. . . .

Petra and Château Guillard will also be available in an optional Competitive FFA Deathmatch mode with placement matches, skill rating, leaderboards, and the opportunity to earn competitive points.

Developer Comments: These changes should help Ana when she is trying to land clutch heals in the middle of a big fight. Allies that do not need healing will no longer potentially block shots meant for teammates that do need it. Increasing her magazine size makes it less likely that Ana will be forced into a reloading in the middle of an important fight.

Developer Comments: Brigitte’s ultimate is very powerful, especially when it gets stacked up to its maximum value on many allies. This change will reduce the maximum armor value of Rally, but does not reduce the overall amount of armor given by the ability over its duration. This means when used in combat while her allies are taking damage, it should feel about the same, but the lingering effects of the armor should have less of an impact. Her Shield Bash is a very strong ability on a fairly short cooldown, making it difficult for her opponents to play around. Increasing this cooldown allows for more options when battling against her.

Developer Comments: Hanzo’s Storm Arrows are doing too much damage considering his other changes, such as Lunge and projectile speed. This damage reduction will give Hanzo’s enemies a more reasonable chance to react and fight against him while using Storm Arrows.

An Instagram artist has created what could be one of the best Overwatch skin ideas to date, combining the cyborg ninja Genji with Marvel’s Iron Man and the result is incredible.

Unlike games such as Fortnite, Overwatch hasn’t gone out of its way to pursue crossovers with large companies, meaning we haven’t gotten Marvel, DC or Star Wars inspired skins in the Overwatch universe.

However, if Blizzard ever decides to change that, Genji could be an amazing candidate to get his model reworked a touch to add in that Iron Man and bosslogic shows exactly why.

His incredible crossover takes Genji’s iconic look and mashes it over Iron Man’s armor making for a perfect combination.

Genji as Iron Man? It actually works quite well.

The helmet maintains the style of the Shimada’s, but the coloring and lighting coming from the visor is uniquely Iron Man with the red and gold matching up nicely.

Genji’s robotic body also contrasts with the Iron Man suit, with a nice “Stark Industries” logo right in the center just for good measure. Seeing Genji double jump and Swift Strike with this skin would look great, especially with all the lights illuminating from the suit in the process.

After the skin was posted to Reddit, users starting coming up with their own Marvel-Overwatch crossovers they want to see, if the two companies ever decided to work together.

“Honestly I would give Pharah a Falcon skin and Rein a Hulkbuster armor skin. Man that’d be awesome,” one wrote.

Others suggested Tracer as Black Widow, Doomfist as Thanos, Hanzo-Hawkeye and Soldier 76 with a Captain American skin.

Hopefully, by the time Overwatch 2 releases, Blizzard can find a way to work with Marvel so these skin ideas become realities. It seems like fans would really enjoy them and they’d be a good way to market both properties.

That said, with rumors swirling that the sequel is being delayed, it could give Blizzard the time they need to secure a deal and give fans what they want skin-wise. 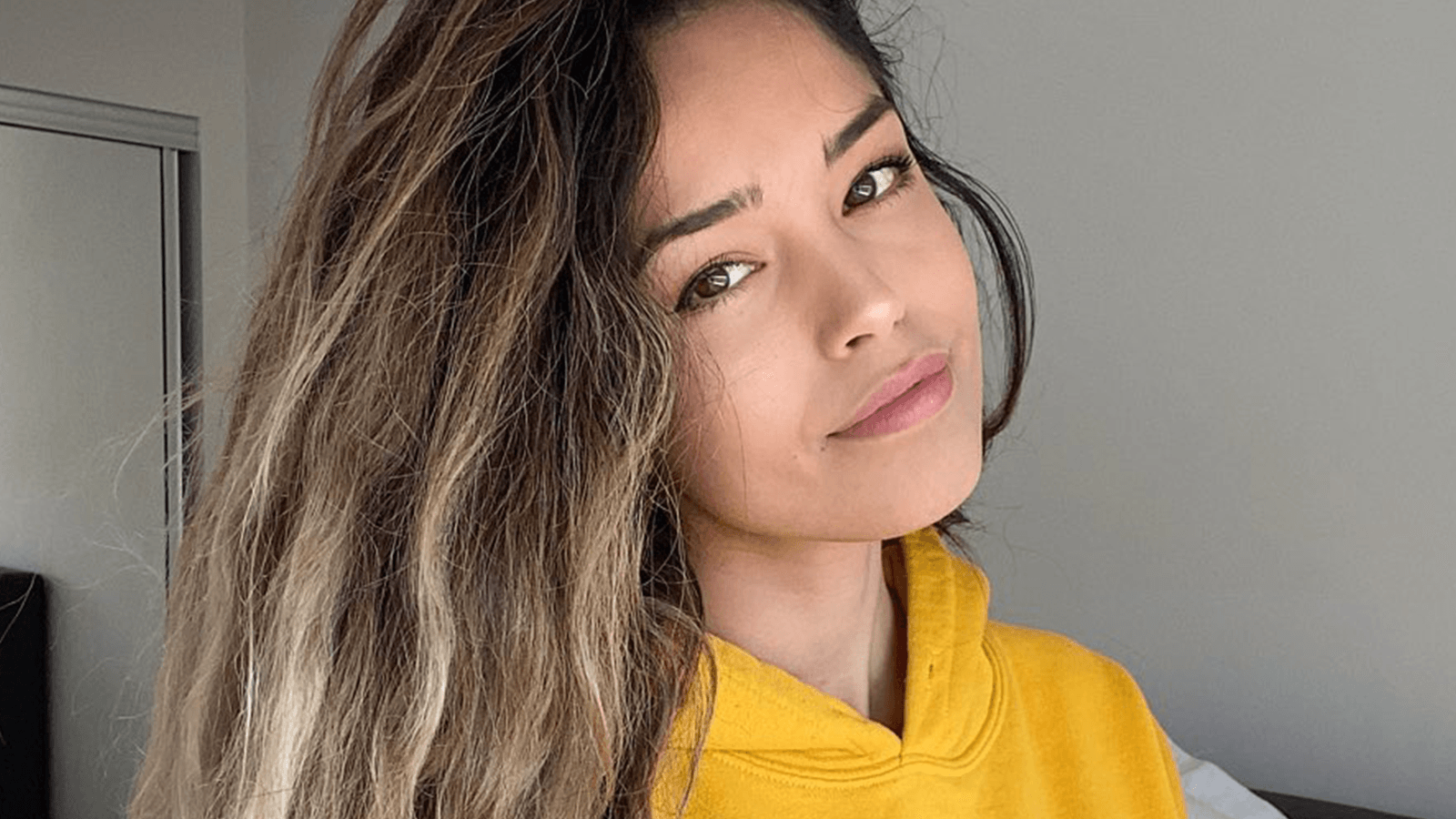