The voice actors for Overwatch heroes Symmetra and Sombra have amazed fans with their jaw-dropping cosplays for their own characters.

As a hugely popular game with a wide variety of characters and creative fans, Overwatch is one the best for cosplays.

But, it’s not just fans or intrigued cosplayers that decide to dress up like their favorite heroes – with the voice actors for a number of characters deciding to bring their video game-self to life. Fans have already seen what Brigitte’s Matilda Smedius brought to the table, but now Symmetra and Sombra have joined the party too. 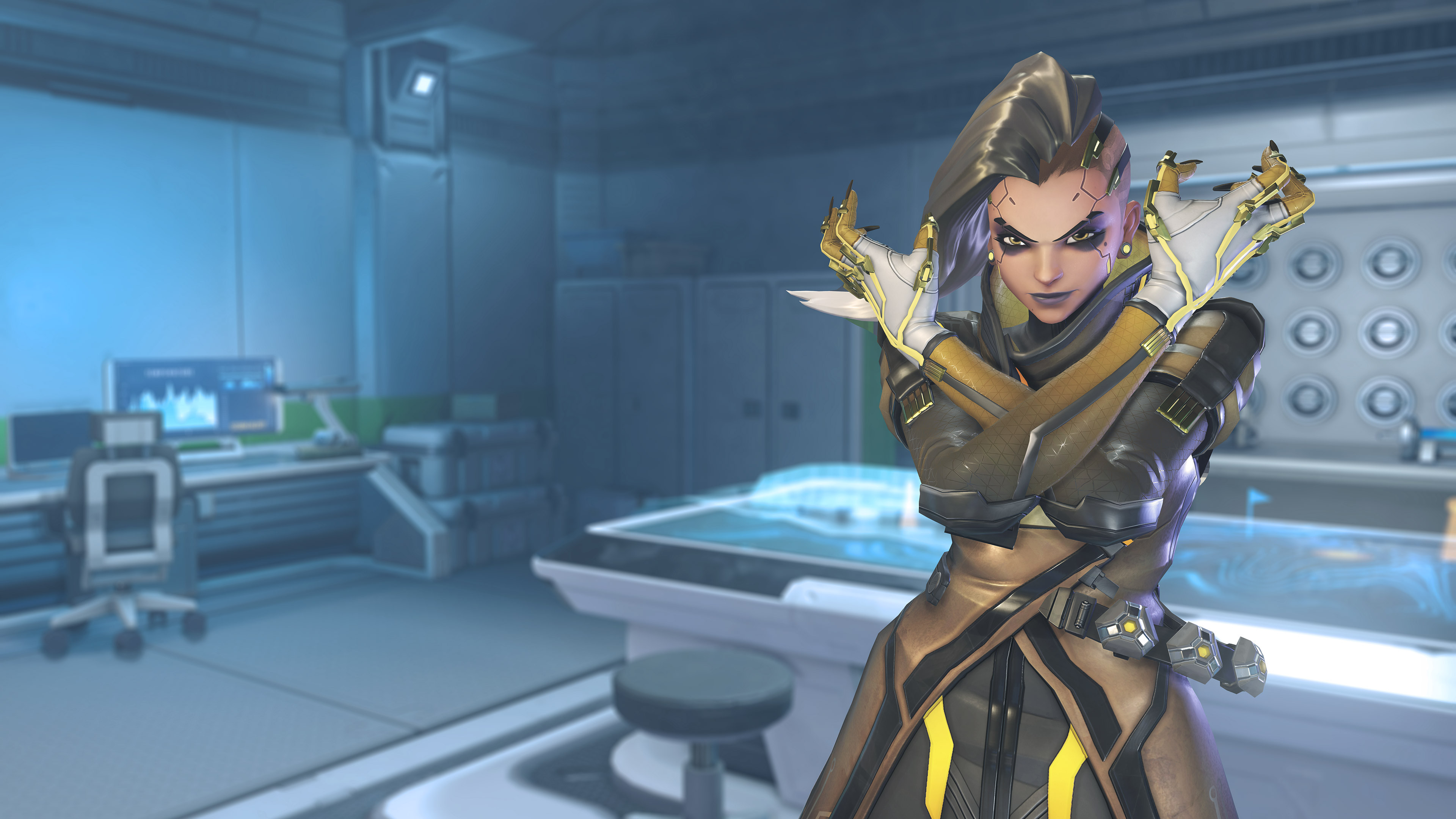 Sombra is one of the most popular heroes in Overwatch.

Anjali Bhimani, who is the voice actor for Symmetra, and Carolina Ravassa, her Sombra counter-part, headed to Anime Expo in Los Angeles to show off their real-life adaptations of their own heroes – even though they had a bit of a changed look.

Bhimani took inspiration from Symmetra’s Dragon Sym while Ravassa went with the Rime Sombra look. To make sure that fans knew how close they got to the actual in-game looks, the pair even posed with a side-by-side photo. 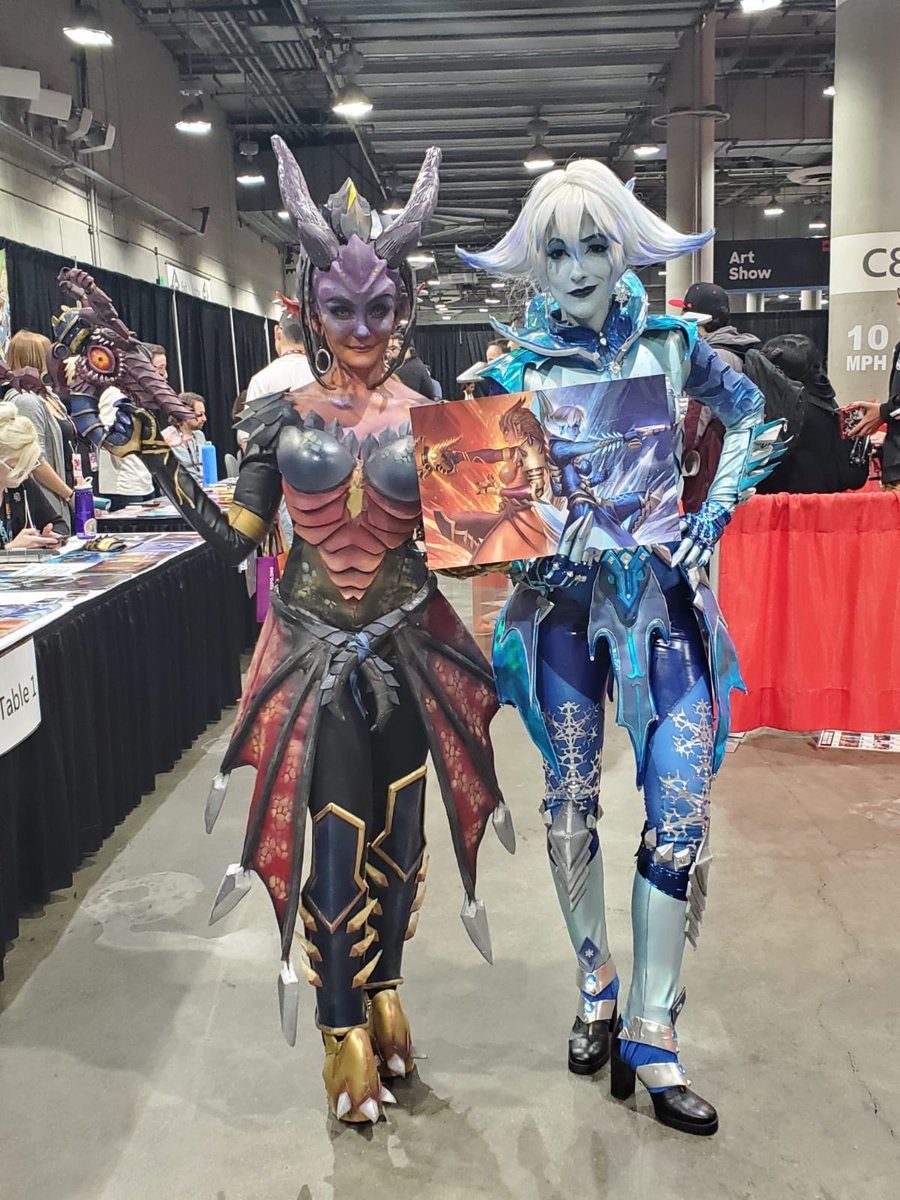 The Overwatch voice actors even gave fans a side-by-side look so they could compare.
600

Furthermore, with a ton of hard work going into the costume they make they look as best as possible, the voice acting duo even shared some close-up shots of themselves – showcasing the incredible detail in their headgear. 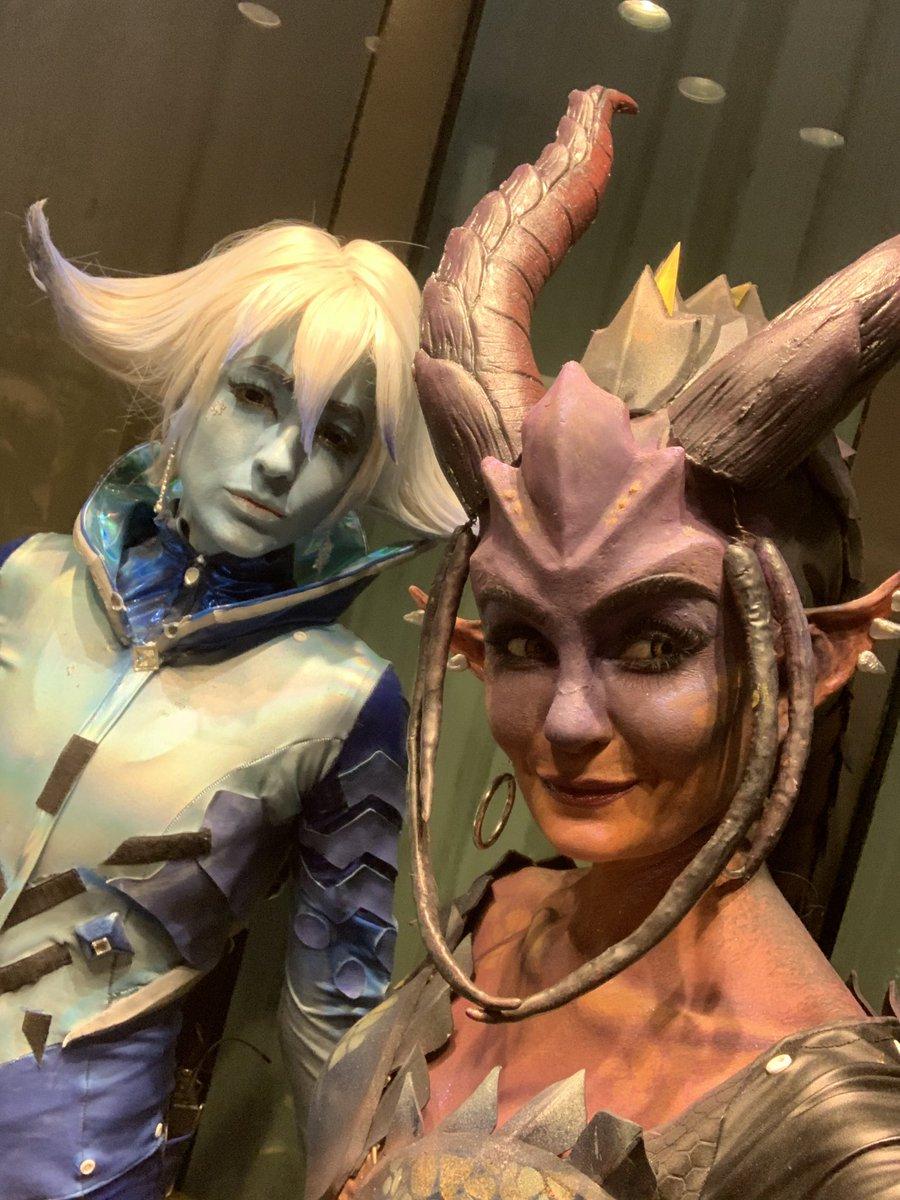 A close-up look of the Sombra and Symmetra cosplays.
600

Fans were seriously impressed with both looks considering just how well the voice actors were able to bring their heroes to life.

With the incredible Brigitte cosplay by her voice actor, they aren’t the first and likely won’t be the last Overwatch VA’s to dress up as their own heroes, but they’ve certainly set the standard high.

Whether or not any of the other actors decide to step up to challenge remains to be seen, but Symmetra and Sombra will take some beating.