Surefour on why fans should stop complaining about Overwatch’s meta

Overwatch League star Lane ‘Surefour’ Roberts has revealed his thoughts on the game’s changing metas, and explained why he’s learned not to complain to Blizzard anymore.

The LA Gladiators player is one of the veteran stars of the Overwatch League, first establishing himself as a big-name player in the game’s beta in late 2015. Since the game’s full release he’s played with Cloud9, and more recently with the OWL franchise.

The Canadian personality has been through a host of different metas like triple tank, dive, and finally GOATS before the newly implemented role-lock nipped that in the bud, and the star has established a strong stance on what player feedback on metas means to the devs.

“I’ll tell you how to feel about metas in Overwatch – you don’t feel,” he said on his September 19 broadcast. “You just have to realize that you’re going to be stuck with it for a year, and there’s nothing that you can say or do that will change anything about it.”

He rounded his statement out with one last nugget of interesting wisdom: “Blizzard doesn’t give a fuck about your opinion.”

Whether the OWL star’s opinion is true or not, the developers have shown a persuasion for sticking it out in dominant metas that both players and professional stars have expressed their disinterest or full-blown hate for.

Some players like Twitch superstar Felix ‘xQc’ Lengyel, have said they believe it’s impossible to fully balance the FPS title, meaning it’s “impossible” for Blizzard to ever get it completely right for players, pros, and investors, and therefore not worth worrying about. 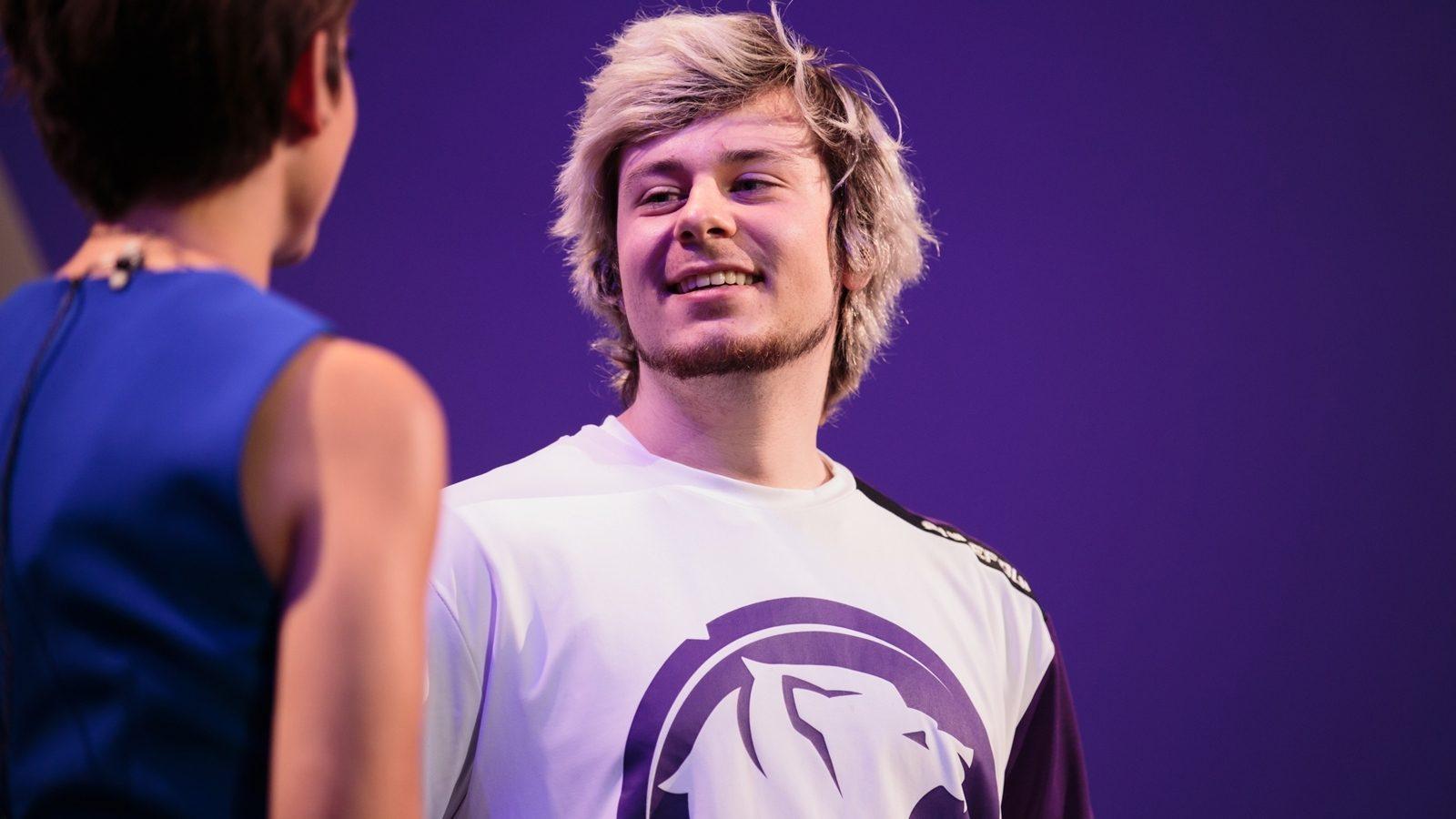 Other don’t hold back in their ongoing flame of the semi-regular balancing changes. Former Atlanta Reign star turned streamer Daniel ‘dafran’ Francesca has never been one to hide his opinions on his preferred game, and revealed his thoughts after a break from the title.

“Overwatch actually becomes very enjoyable after a long break,” he said on Twitter after his break. After less than five days playing the game, however, the Danish streamer changed his tune. “This meta is fucking trash.”

This meta is fucking trash

Despite his acceptance of the changing strategies in the game, Surefour had some difficulties adapting in the OWL playoffs.

His 2019 campaign with the Gladiators came to an end amidst the 2-2-2 meta, as his team suffered a 4-0 sweep in the post-season loser’s bracket at the hands of eventual grand finalists San Francisco Shock.