Super detailed Overwatch Junkrat cosplay might be the best yet

Overwatch hero Junkrat is a mischievous fellow, and one cosplayer managed to capture that spirit perfect with her take on his Jester skin.

Overwatch cosplayers prove time and time again that the game’s community is one of the most talented out of them all, and it’s rare to see a day go by without someone showing off their latest creation. 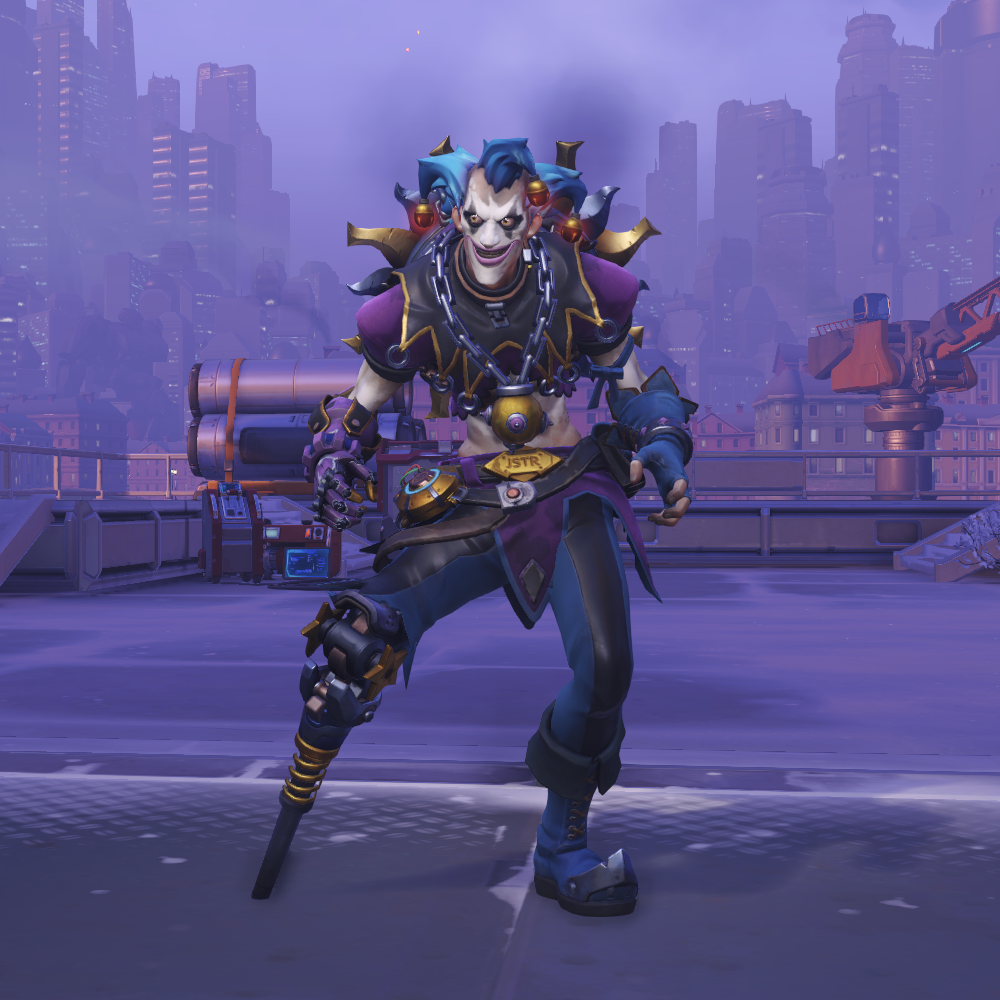 Sisters Ally and Caitlin uploaded their take on the hero’s Jester skin onto their Instagram page on August 15. While is unclear which sibling is in the photograph, it’s hard to deny that the outfit doesn’t look like it’s been pulled from the game itself – it’s that accurate.

The outfit matches the Overwatch skin perfectly, with the detailed Rip Tire sitting on the sister’s back. She is even holding Junkrat’s detonator, as she looks ready to blow some sh*t up. 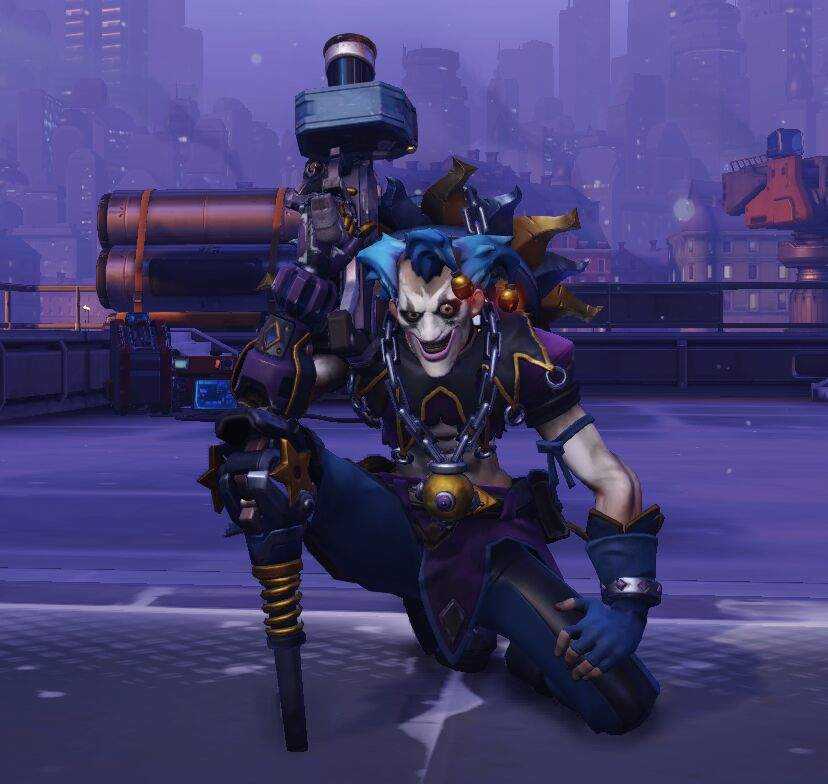 You wouldn’t want to see Jester Junkrat at the end of your bed at night, that’s for sure.[ad name=”article3″]

The makeup is down to a tee too, with Junkrat’s classic Jester makeup painted on like a pro. It even has the smile lines extended like Batman’s Joker.

The cosplayer’s facial expression is really what ties the look together though, with a mischievous smile to really echo the character’s cheeky personality.

The sisters have cosplayed Overwatch before

This isn’t the only time that Shock Jockey Cosplay have cosplayed Overwatch or Junkrat before. A post on August 13 shows the duo in Roadhog and Junkrat’s regular outfits, and just like the Jester one, they are incredibly accurate.

With Roadhog’s, obviously it’s difficult to make and carry a fake belly if you don’t carry the weight yourself, but the sister pulls off the outfit perfectly regardless. She even has his signature tattoo etched across her front.

The sisters’ cosplays prove that Overwatch fans continue to be one of the most creative communities out there.