Overwatch Workshop guru DarwinStreams has made a new mode that allows players to play basketball as Pharah, using Torbjorn as the ball.

We know Pharah enjoys basketball because of her slam dunk highlight intro and spray for the Summer Games event – and, apparently, she likes throwing around Torb even better.

DarwinStreams may have created more Overwatch Workshop modes than anyone else since the feature was released, and his latest creation does not disappoint, either. 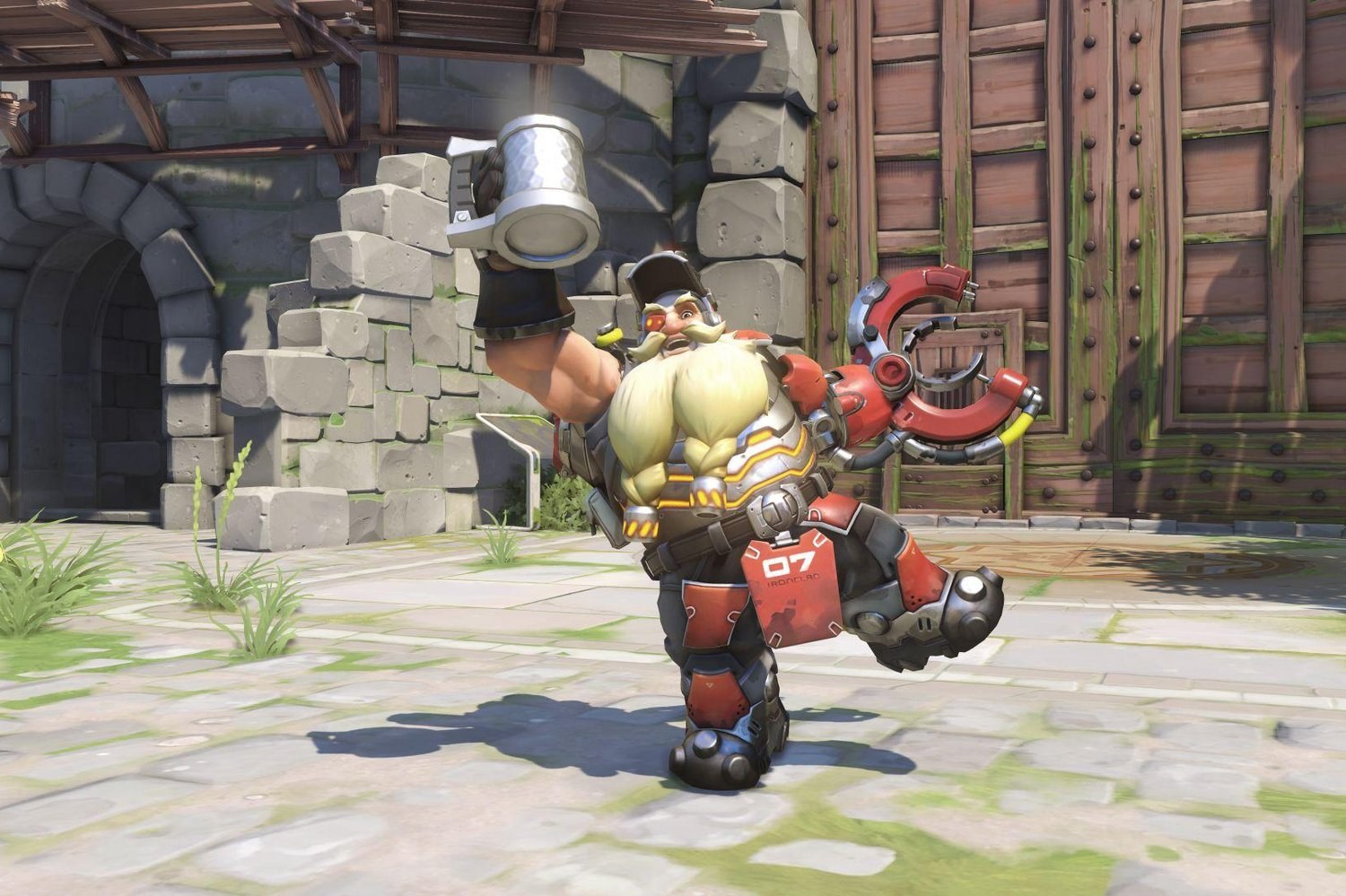 Honestly, Torb doesn’t seem to mind getting tossed around.

Go to your home Torbjörn

DarwinStreams “Torbjörnball 2K19” mod give Torb actual basketball-like physics that allow him to bounce around.

Pharah, the players in this mode, can pick up Torb with their secondary fire button, charge up the shot with the primary fire button and releasing to make the shot.

It’s finally possible to slam dunk with Pharah and Torbjörn acting as the ball is way more hilarious than a plain orb would be.

For players who want to try out Torbjörnball 2K19, the current code is 4QGEH.

There are a few more steps required than just entering the code, but Darwin put together a helpful video to show players how to set the game up, as well as to preview what’s coming next in a future update.

Other than the Workshop, Overwatch also released the Replay feature to the PTR recently, which allows players to go back and watch their previous games from almost any angle and any speed.

It’s a feature that’s been requested since it was first rolled out for the Overwatch World Cup in 2018, but according to Overwatch Director Jeff Kaplan, there’s even more “major” content on the way this summer.

We know Hero 31 will be coming out sometime this summer, but as far as any other major updates, it will be interesting to see what Blizzard comes up with.