There’s no denying that the gameplay of Overwatch is ripe for exciting new PvE experiences and this new mashup sheds light on how a Dark Souls-themed boss fight would go down.

Blizzard’s Overwatch and From Software’s Dark Souls could not be more different. One is a competitive hero shooter with a quirky cast of characters and a vibrant art style to boot. The other is menacingly difficult third-person RPG underscored by a dark and ruthless tone.

Despite the abundant differences, that hasn’t stopped the Overwatch community from spectacularly capturing the core elements of the Dark Souls series in a wonderful new machinima creation. 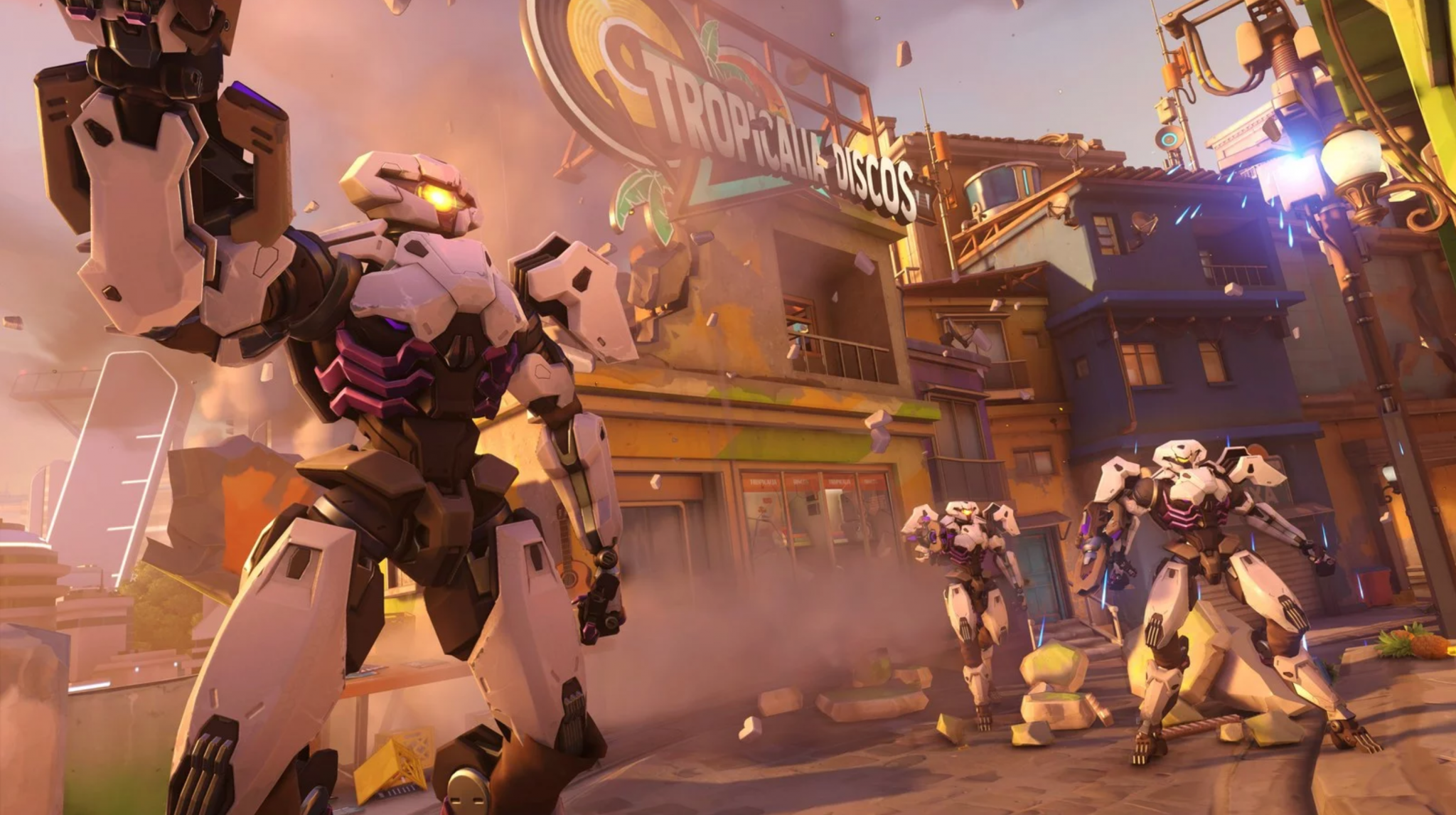 Could Overwatch 2’s brand new story experience be as challenging as Dark Souls on the highest difficulty?

In a November 19 video from prominent Overwatch content creators Akshon Esports, fans were given a fresh look at how Dark Souls combat and overall world-building would translate into the quirky shooter.

Wandering around Ayutthaya, a Capture The Flag map befitting the ominous tone, popular characters such as Sigma and Hanzo were scattered around and given appropriate voiceover lines from figures of the crossover franchise.

“Ahhh, another one, roused from the sleep of death? Gives me conniptions,” Hanzo appeared to state upon the arrival of the player-controlled McCree. In actuality, this is a voice line from Hawkwood the Deserter of Dark Souls 3. 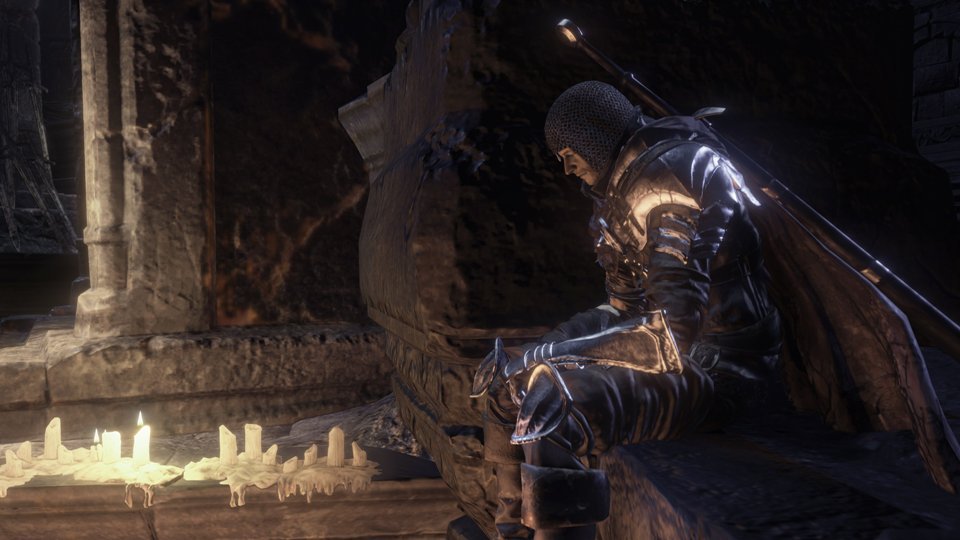 Hawkwood doing battle with Hanzo would be a story for the ages.

Progressing through to another location, the video accurately mimicked even the loading screens of Dark Souls and highlighted the lore of various equipment such as Genji’s Dragon Blade ultimate.

Stepping out into Eichnewalde Castle, the full Heads Up Display was featured, from the typical health and mana bars in the top left corner to the quick-use items in the bottom left that would feel right at home for any From Software fan.

A challenging boss fight with Reinhardt ensued and the Crusader’s Spirit rapidly crushed the lonesome McCree to end the authentic crossover.

The Dark Souls mash-up begins at 2:52 for mobile users.

Not the first time that Overwatch characters have found themselves subject to a Dark Souls crossover, this video takes place in the exact same ominous location as a 2018 mashup from the popular YouTube channel ‘TGN.’

Throughout their lengthy rendition, Brigitte Lindholm does battle with various minions before making her way to the Black Forest Elimination map where a giant Reinhardt boss spawns in and strikes her down in one swift blow.

An odd-fitting on paper turns into a surprisingly effective crossover in-game. It would be fascinating to see a properly fleshed-out version of the PvE experience put together in the Overwatch Workshop down the line.

From an awe-inspiring Overwatch reimagining in The Sims to an authentic recreation of certain Overwatch 2 Talents, avid community members are always stepping things up.

One of the most intricate video game crossovers to date however, features a sensational Mario Party game-type available today through the Overwatch Workshop.