Seagull explains why so many Overwatch pros retire - Dexerto
Overwatch

Seagull explains why so many Overwatch pros retire

Popular Overwatch streamer and former pro player Brandon ‘Seagull’ Larned has explained why he believes so many Overwatch pros retire.

Overwatch is one of the youngest of the premier esports, with the development of the Overwatch League having quickly launched it into the realm of much more tenured competitive titles like CS:GO, Dota 2, and League of Legends.

Despite its relatively short lifespan, however, the game has already seen several of its top professional players retire, with Seagull himself being one of the more prominent examples. Others include legendary main tank Gong ‘Miro’ Jin-hyuk, Hwang ‘Effect’ Hyeon, and Baek ‘Fissure’ Chan-hyuk.

During a recent stream, Seagull gave his take on why so many Overwatch pros end up retiring after relatively short competitive career, highlighting the complexity that Overwatch pros must deal with compared to other top titles.

As Seagull points out, CS:GO features multiple maps – although far fewer than Overwatch – but sees minimal changes to the game’s balance. Meanwhile, Dota 2 and League of Legends receive frequent balance changes along with new heroes or champions, but only play a single map that sees minimal fundamental changes. 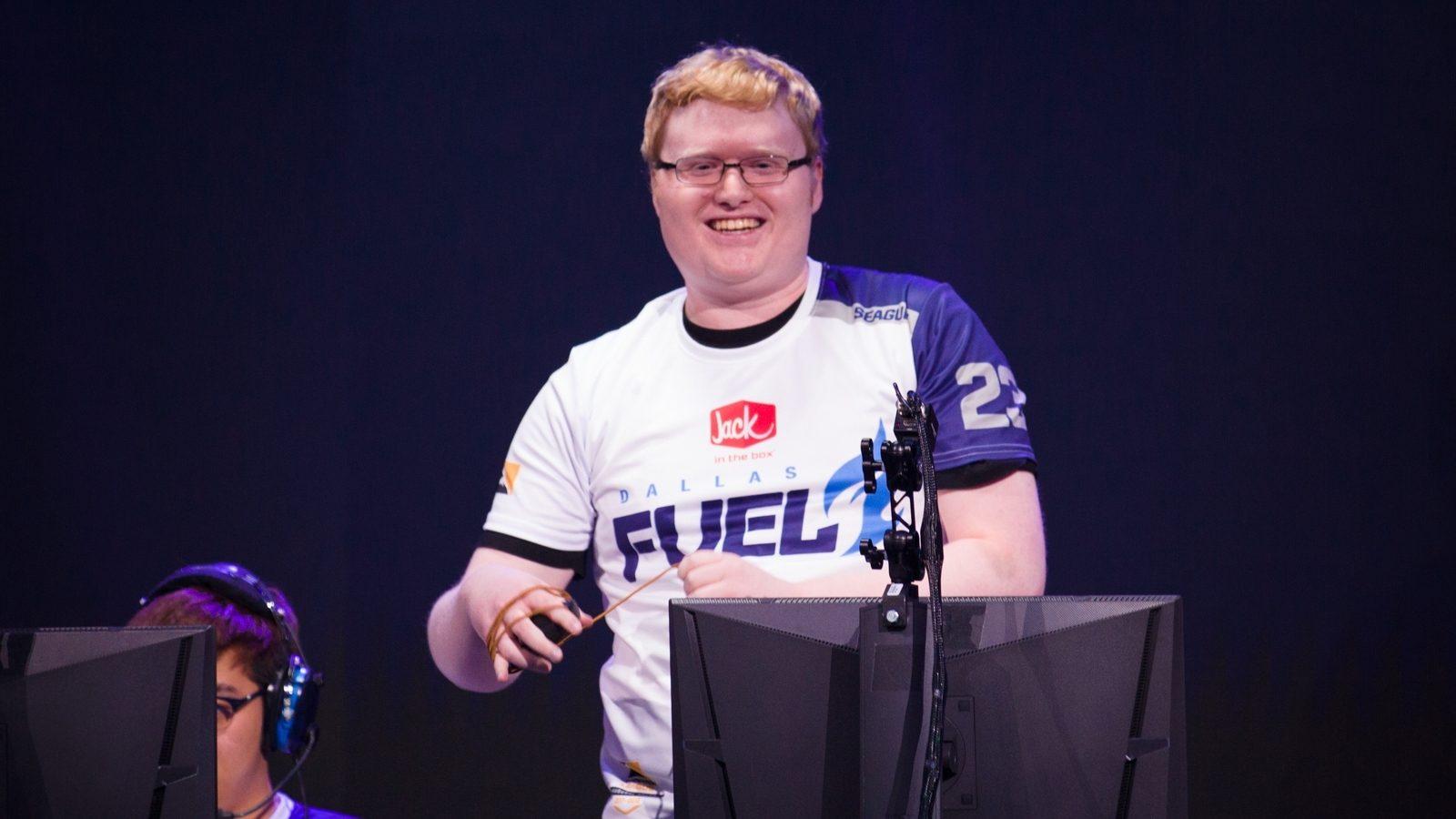 Seagull played for the Dallas Fuel in Season One of the Overwatch League.
[ad name=”article3″]

By comparison, Overwatch pros must not only be competent on a wide range of maps – currently 21 in the full competitive pool, with periodic new additions – across four different game modes, but they also have to keep on top of the balance changes and new heroes that make for a frequently shifting meta-game.

Seagull also argues that the degree of complexity is also part of the reason why Overwatch League teams often tend to mimic strategies, simply because of how difficult it would be to develop wholly unique approaches to every map.

“We have more maps than Counter-Strike pros on average would, and then we have balance changes on top of that, so as a result pros and the staff for pro teams have to prepare for so many maps it’s obsence. And that’s why, in my opinion, you see so many teams just blindly mirror the other teams and not really think about strategies as often. One team runs Mei-Reaper, and they’re like: ‘fuck it, we’re all playing Mei-Reaper this week.’”

With the Overwatch League set to move to a Homestand format in 2020 that will see teams travelling between home stadiums to compete, rather than playing entirely at the Blizzard Arena in Los Angeles, the additional travel could add yet another burden for the game’s top pros to deal with.