A new mod for the Overwatch Workshop takes Roadhog’s ultimate and turns it into the ability it was always meant to be.

Whole Hog sprays 4928 total damage (spread out through the pellets) and pushes enemies back over 5.5 seconds while active, but decreases Hog’s movement speed by 25 percent.

Overwatch Workshop master DarwinStreams managed to make Roadhog’s ultimate into the game-changer it really deserves to be with one simple change. 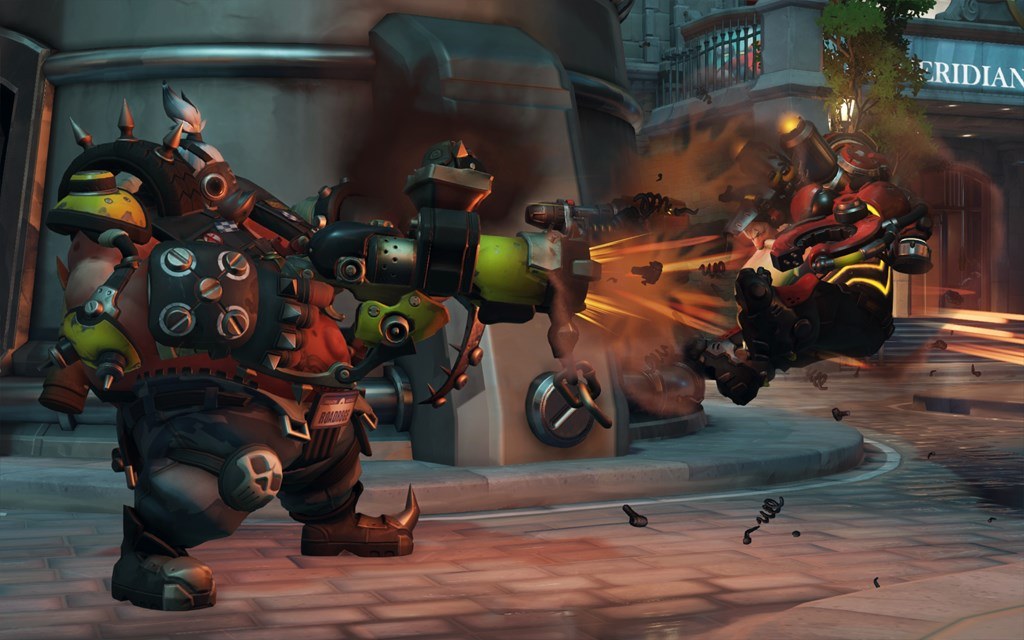 Whole Hog is already good at deleting opponents, but what if it could do more?
[ad name=”article2″]

Whole Hog has been made several orders of magnitude more intimidating with the simple addition of making Roadhog spin around like Reaper during his ultimate.

Adding spin to Roadhog’s ultimate gives it the ability to deal damage in all directions around him, which would definitely have some drawbacks, but cause absolute chaos for an enemy team. 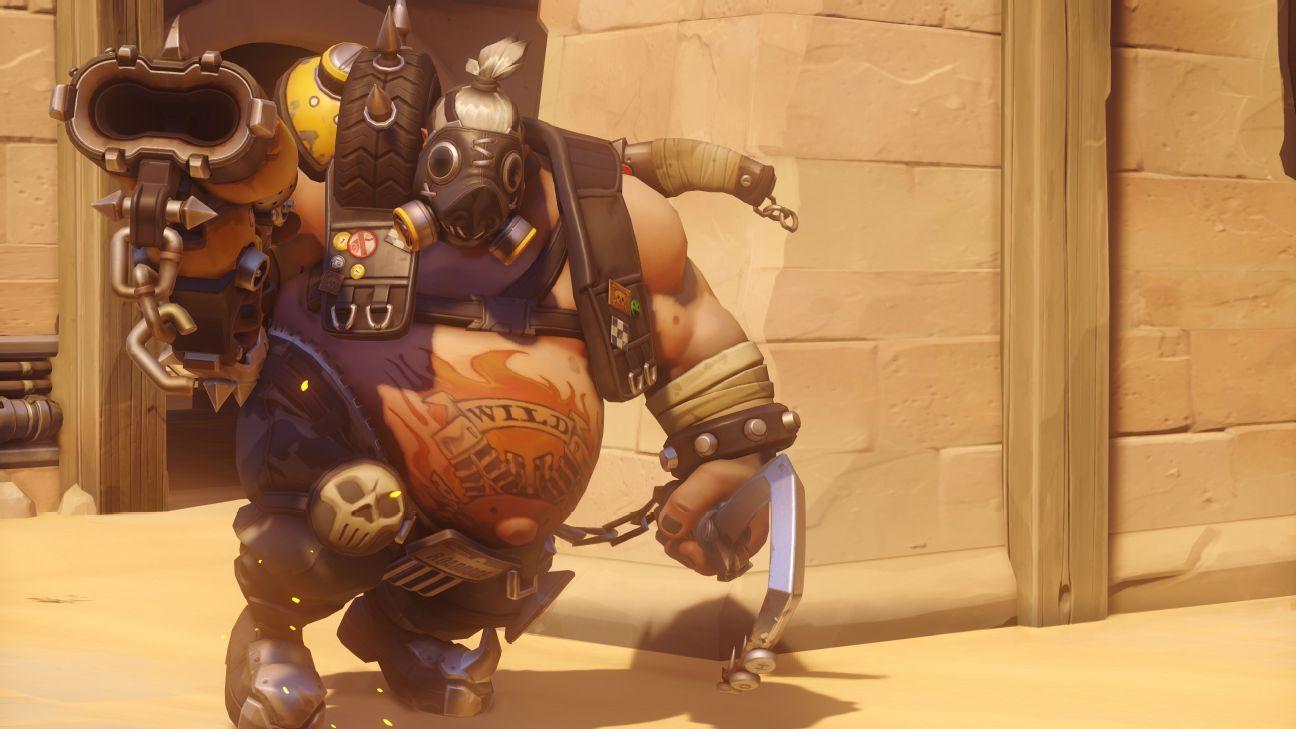 Something not being the best idea has never stopped Roadhog players in the past.
[ad name=”article3″]

Imagine it: instead of leaving yourself wide open with Whole Hog, you could ult in the middle of an enemy team and send them flying out of position.

It wouldn’t do anything to keep a flying Pharah or some other sniper from taking you out, but besides looking absolutely hilarious, it would make any opponent think twice before getting too close.

For players who want to try out DarwinStream’s new-and-improved Roadhog ultimate, the Workshop code is: VYF3E.

A big Summer for Overwatch

Besides the new Workshop Mode, Overwatch players also got the new Replay feature, which allows them to go back and watch matches from almost any perspective.

There’s also talk of a 2-2-2 Role Lock coming to the Overwatch League, which seemed to be confirmed by now-retired pro Chan-hyung ‘Fissure’ Baek on stream after he announced his retirement. 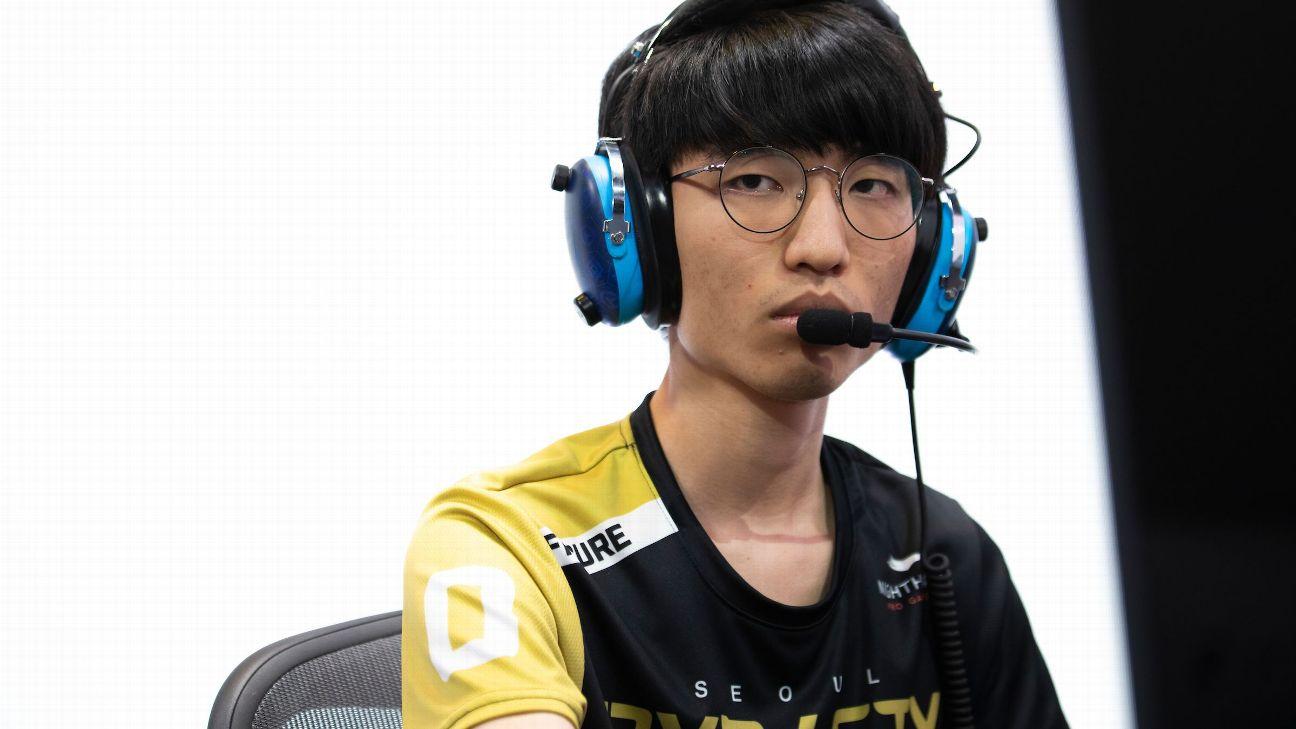 Whether or not a role lock will make it to the main game remains to be seen, but if Replay is anything to go off of, there could be a pretty good chance of it happening.